Bret Easton Ellis sold his manuscript for Less Than Zero at the age of 21. Unlike this wunderkind, most authors don’t land on the New York Times Best Sellers List straight after college: most of them had to find day jobs while they worked on their craft. In this week’s post, we look through the résumés of the world’s most beloved authors and uncover the skills that paid the bills. 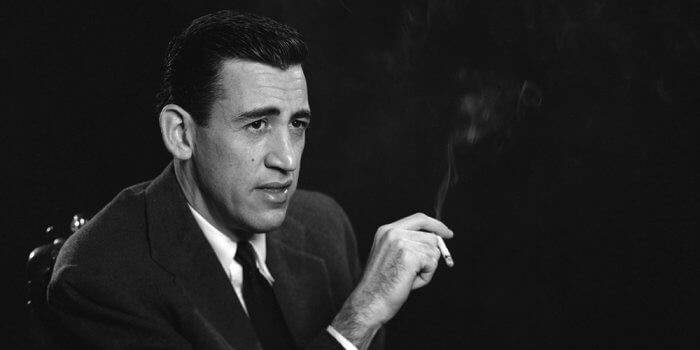 It’s hard to imagine Salinger calling bingo numbers or organizing a limbo contest, but the late (and reclusive) author of Catcher in the Rye once served as the entertainment director on a Swedish-owned cruise ship. In 1953, The New Yorker published Teddy, his short story set, as it would happen, on a luxury liner. 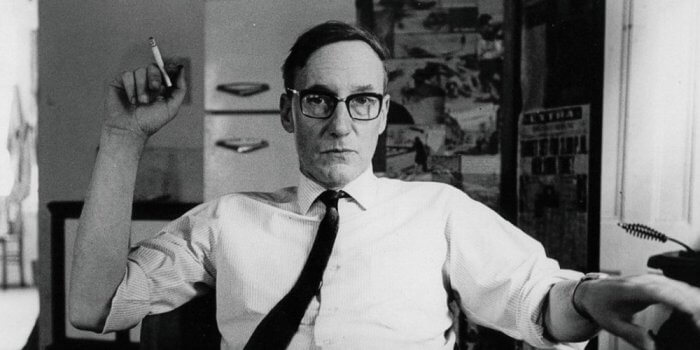 Author, satirist, painter, spoken word artist, Harvard graduate, heroin addict… pest controller? After his Army discharge in 1942, the Beat Generation’s future founding father drifted between jobs, one of which was to murder rats and roaches for money. Almost 20 years later, he published a short story based on his experience, called Exterminator! 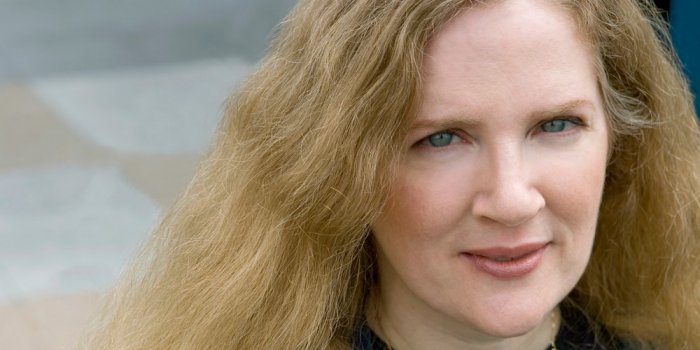 You’ve heard of The Hunger Games, right? Before Suzanne Collins became a giant in the world of Sci-Fi YA, she was writing for a slightly younger audience with TV shows like Clarissa Explains It All and Clifford. 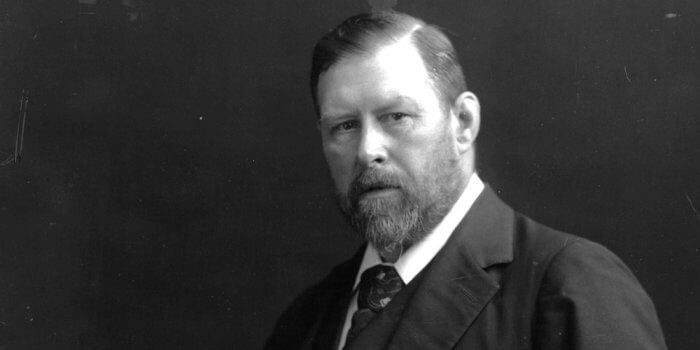 Stoker worked as a personal assistant to Henry Irving, considered by many to be Victorian London's greatest thespian. Over 20 years, Stoker accompanied Irving on tour and served as acting manager of his Lyceum Theatre in London. How did he ever find the time to write one of the greatest horror novels of all time?! 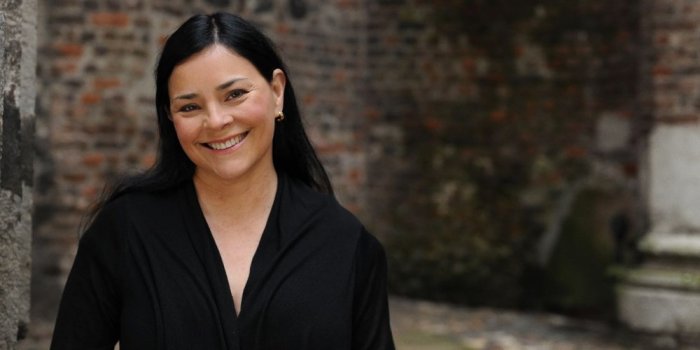 Best known for her Outlander series of books, Gabaldon was a professor of environmental sciences at Arizona State University for years before she turned her hand to steamy historical fantasy. Fun fact: while her breakout book is set in the Highlands during the Jacobite rebellions, Gabaldon had never been to Scotland until after Outlander was published. 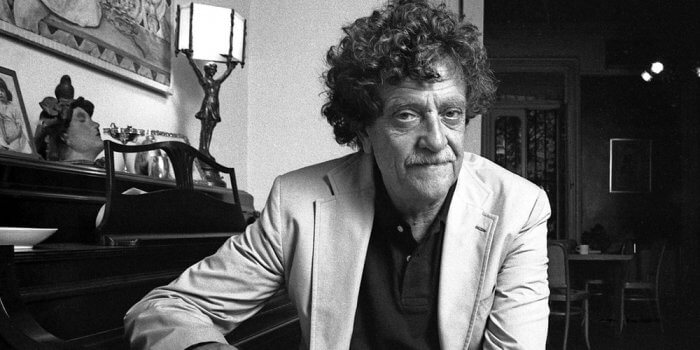 “Sure, I’m the celebrated author of Slaughterhouse Five, but what will it take for you to leave here today with a brand new SAAB and a two-year extended warranty?” It's true: Vonnegut opened and managed a car dealership in Cape Cod back in 1951. 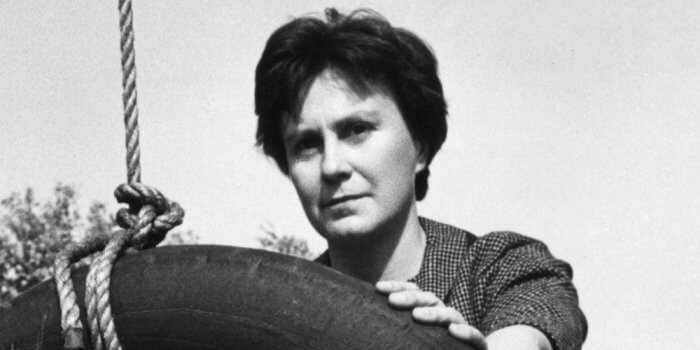 We all know how Lee’s upbringing in the segregated South inspired her classic novel To Kill a Mockingbird and that childhood friend Truman Capote was the basis for the character of Dill. But did you know she was an airline reservation agent in New York City for almost five years before she quit to work full time on her novel(s). 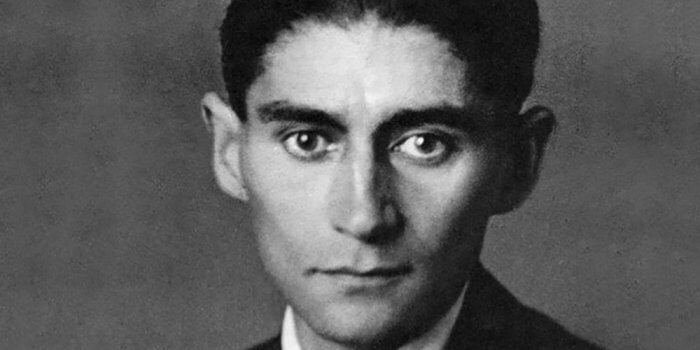 Kafka was employed by the Prague Worker’s Accident Insurance Institute shortly after law school. The job required him to investigate industrial accidents, often involving severed limbs, and assess a worker’s compensation. You might describe this idea of an anonymous bureaucrat determining the value of man’s life and livelihood as somewhat 'Kafkaesque' — which would turn out to be great fodder for literary classics! 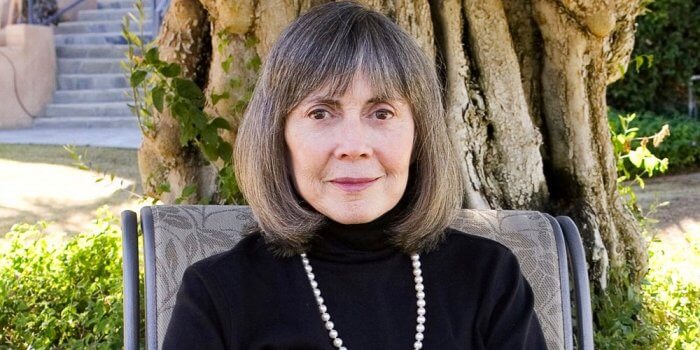 Years before she became a bestselling author at age 35 with Interview with a Vampire, Rice had already spent years working alongside bloodsucking parasites in the insurance business! *rimshot* 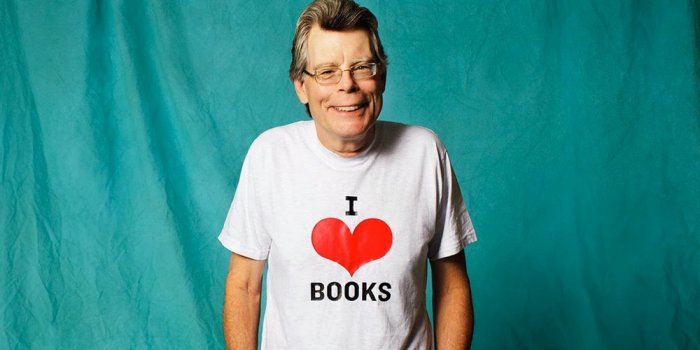 New England’s King of Horror spent many of his early years in high schools: as a student, a part-time janitor, and eventually as a teacher. In fact, the idea for his breakout novel, Carrie, came from an observation he once made in the girls' changing room. Wait – that doesn't sound right... 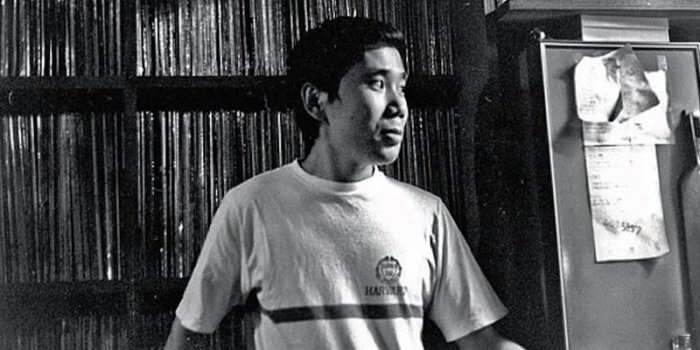 Many of Murakami’s characters are obsessed with kitties and old Jazz records, so it should come as no surprise that he had previously run a suburban Tokyo Jazz club called Peter Cat (pictured above), named after his beloved pet. 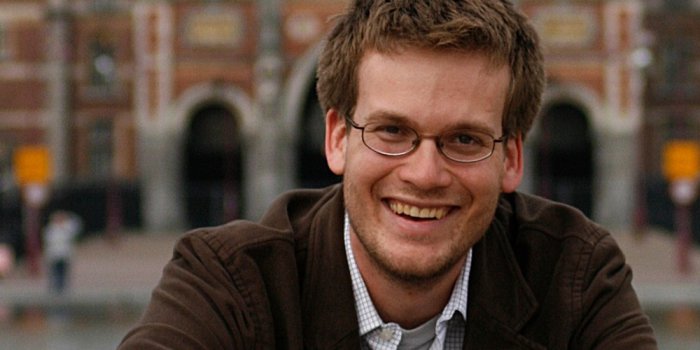 The internet maven (and YA bestseller) was a student chaplain at a children’s hospital in Columbus, OH. While he didn’t pursue a career in the clergy, his experience inspired his most successful book to date: The Fault in Our Stars, chronicling a tragic romance in a hospital support group. 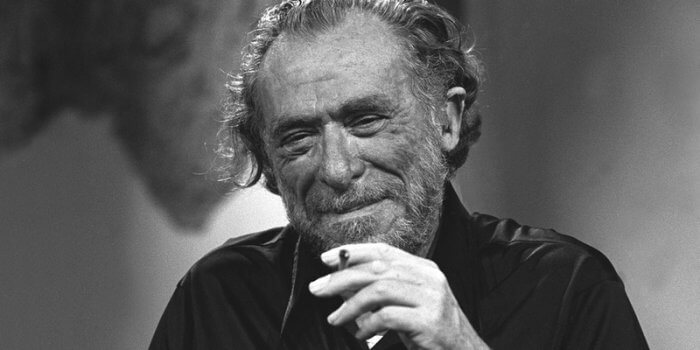 One of American Literature’s most transparently autobiographical novelists, Bukowski spent almost 20 years as a postal worker. His debut novel was published in 1971, shortly after his 50th birthday. What was it called? Post Office, of course.

As a side note, have you that almost every pre-1975 author photograph shows them smoking? 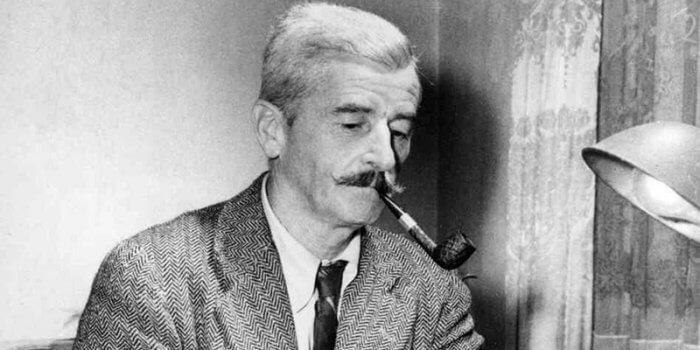 Speaking of postal workers, the future Nobel laureate was briefly a postmaster at the University of Mississippi. From all written accounts, he was terrible at this job and eventually handed in a resignation letter penned with sound and fury.

Who have we left off this list? If your favorite writer once held an interesting, strange, or unexpected job, please share it with us in the comments below.

Wallace Stevens (American poet) was a senior executive at the Hartford Accident and Indemnity Company, an insurance company based in Hartford, Connecticut.