Why do authors use pen names?

Even further back than modern literature, authors have adopted pen names. Back in the day, they were a necessity for some trying to make it in the publishing industry. Women, for instance, often had to conceal their identities by adopting a masculine “nom de plume” in order to even be considered for publication — and this trend has not entirely disappeared with times gone by. As recently as the 1990s, Joanne Rowling was urged by publishers to publish the Harry Potter series under the name JK Rowling (the “K’ was fabricated, Rowling does not actually have a middle name) out of concern that young boys — a large demographic of the books’ target market — would not be inclined to read something written by a woman.

While it’s less common for authors to publish under pseudonyms, it’s still often done for marketability purposes — and sometimes simply for the author’s own comfort in anonymity. Finally, authors will often adopt a pseudonym in order to write in various genres without confusing their fans.

How to pick a pen name

If you’ve created a shortlist of your favorite names from our fake name generator but are struggling to figure out what the perfect nom de plume for your publishing career is, here are a few tips that will help you:

Consider your genre. For instance, readers might be more likely to pick up a crime novel by “Ali Knight” than by “Allison Potter” because the former simply fits in more with the expectations of a crime novelist.

Consider the demographic of your target readers. How old is your intended reader? Are they from a particular region? For instance, when author Judith Reumlet published the first book of her YA urban fantasy series, The Mortal Instruments, she knew her name might not resonate with young readers because it sounds a bit “dated.” So she decided to publish under the pen name Cassandra Clare.

Consider whether your pseudonym rings any bells. In other words, maybe don’t go with the name “Steve N. King.”

Find the perfect editor for your book 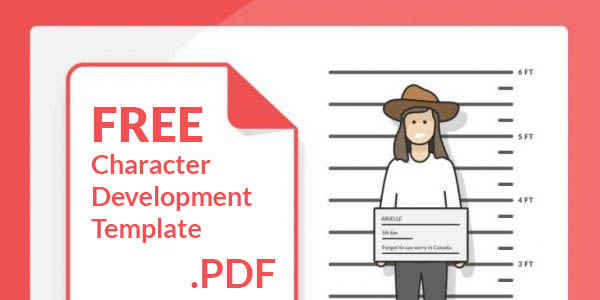 Create fascinating characters that your readers will love — or love to hate.

Our comprehensive guide helps you create convincing characters that will bring your stories to life.