Showing 36 publishers that match your search 🔦

Brooklyn-based Akashic Books was founded by the post-hardcore bassist Johnny Temple in 1997. It still operates out of the borough’s trendy Old American Can Factory, putting out galleys in the same industrial complex where electronica acts jam and indie painters hang their canvases. But in the last decade, they’ve started selling books all over the country. Dedicated to “reverse-gentrification of the literary world,” they highlight marginalized and anti-establishment authors, giving them an outlet for work considered too niche (or too incendiary) for corporate publishing.

Hit title: A Tall History of Sugar by Curdella Forbes

One of the top indie publishers when it comes to literary accolades, Bellevue Literary Press has a Pulitzer under its belt, not to mention an International Latino Book Award and finalist nods from the National Book Award and the Kirkus Prize. Though it began as a project of the NYU School of Medicine, Bellevue Literary Press is now a fully indie nonprofit. Still, its med school roots remain clear in its mission: publishing thoughtful books that sit at the intersection of the arts and the sciences.

Publisher of: Poetry and Short Fiction

Founded in 1976, BOA Editions focuses on poetry. Though they publish fewer than 20 books a year, their editors are discerning enough to sniff out plenty of prizewinners. BOA’s roster includes decorated — and phenomenally popular — poets like National Book Award finalist Lucille Clifton and Naomi Shihab Nye, the first Arab American to be named the Young People’s Poet Laureate. But BOA also looks beyond verse, running several contests for short fiction writers, as well as poets seeking publication. 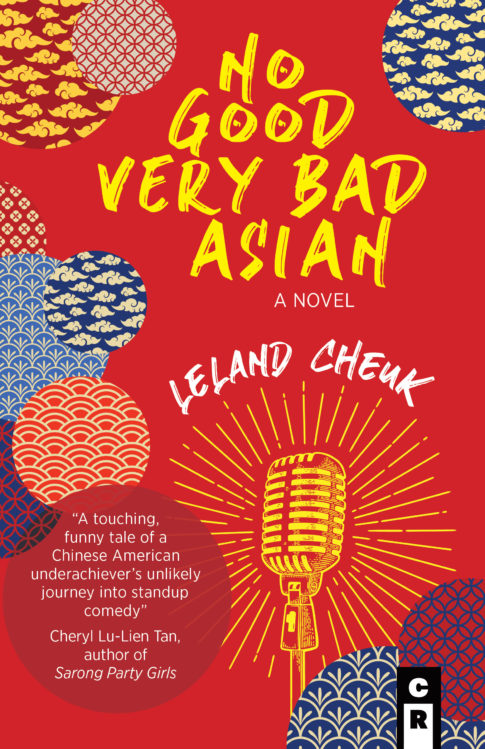 Publisher of: Fiction, Nonfiction, and Poetry

Founded in 2006, North-Carolina based C&R Press champions well-crafted, imaginative work — often by emerging talents who don’t fit into the commercial publishing world. Though this indie press’s roots lay in poetry, they’ve started building out a roster of prose titles too, from playful, genre-bending novels to unpretentiously erudite essay collections. No matter what their genre, a C&R book is thought-provoking and uncompromisingly quirky.

Catapult Books may have been founded in 2015, but they’ve made a huge impact on the literary scene in just a few years. In fact, they’ve made such a big splash that they managed to acquire an older indie publisher, Counterpoint Press, back in 2016. Post-merger, Catapult’s small, impeccably curated catalog — mostly memoir and literary fiction — continues to exemplify quality over quantity.

Hit title: All You Can Ever Know by Nicole Chung 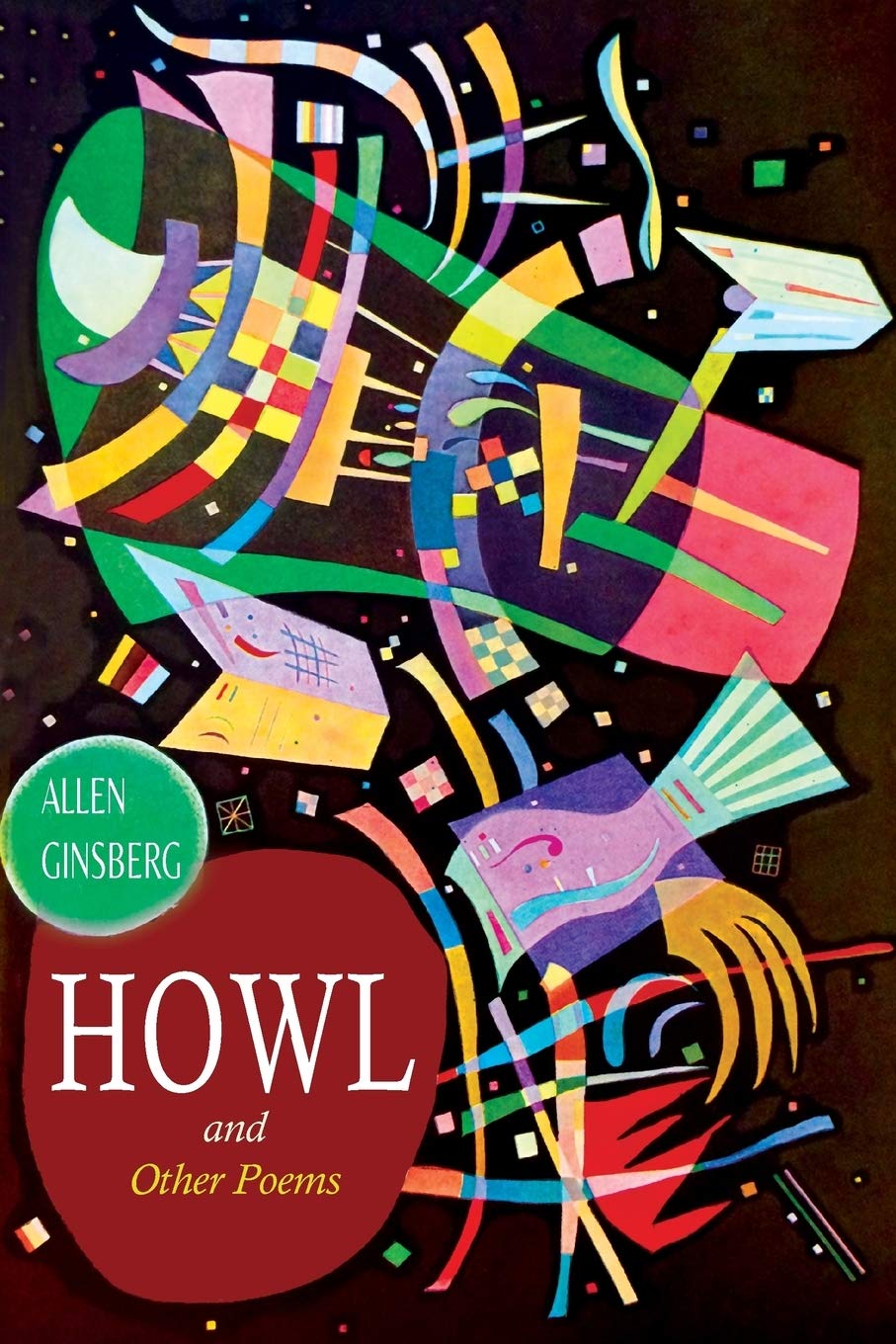 The publishing wing of San Francisco’s legendary City Lights Bookstore, this small press started off with a bang — or rather, an obscenity trial. Their decision to publish Allen Ginsberg’s (in)famous Beat Generation classsic mired them in legal turmoil back in 1957. These days, City Lights is still publishing groundbreaking poetry, alongside other titles in fiction and nonfiction. While the staff is no longer getting arrested, they’ve maintained their commitment to politically challenging, artistically incisive work.

Hit title: Howl and Other Poems by Allen Ginsburg

Founded in 1972, Coffee House Press has grown from tiny letterpress to internationally renowned nonprofit. They’ve managed to stay close to their roots, putting out the occasional small-batch, letterpress chapbooks, complete with hand-sewn spines. But their backlist of more traditional volumes is substantial and growing. These days, Coffee House best known for their boundary-pushing, genre-crossing novels and essay collections — many of which have won prestigious nominations, from the Pulitzer to the National Book Award.

This Brooklyn-based outfit specializes in children’s books, as gorgeously illustrated as they’re richly imagined. But their catalogue goes far beyond the big red dogs and very hungry caterpillars you probably remember from your own childhood. That’s not to say that you won’t find any woodland critters cavorting in Enchanted Lion’s titles. But this indie publisher puts a premium on the “power of cultural exchange.” Enchanted Lion excels at putting out picture books set all over the world, many of them translated from languages like French and Japanese. 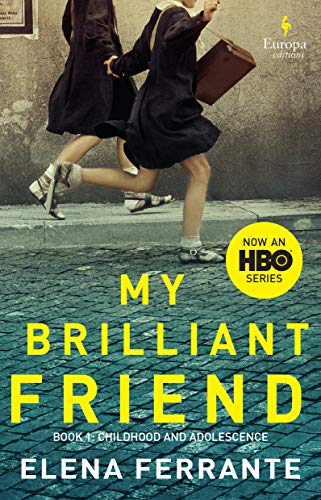 Europa Editions' parent company, Edizione E/O, grew out of a failed venture by Italian couple Sandro Ferri and Sandra Ozzala : a bookstore where thinkers with opposing views could meet for peaceful dialogue. When the political discord proved too daunting for polite reading-room tête-à-têtes, the Ferris, now married, pivoted to publishing. Their American publishing house, Europa Editions, is one of the US’s top publishers of fiction in translation, and they’ve produced more than a few NYT bestsellers, including Elena Ferrante's celebrated Neapolitan Novels. (And yes, they've met the mysterious, pseudonymous author face to face.) 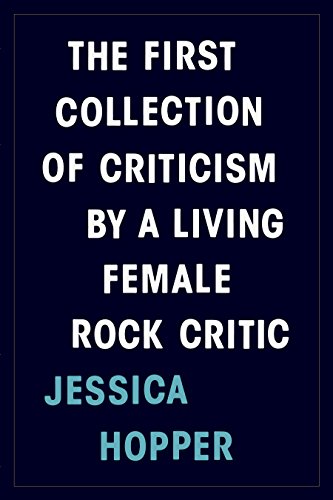 This small, but mighty, indie press prides itself on publishing “strange and beautiful” work, both fiction and nonfiction. The resulting catalogue tends to send readers on a rollercoaster ride, jumping from chortling absurdity to heartbreaking tragedy, from ice-cold beer to Armageddon. And that’s within a single book! Common themes that cut across titles include music, magical realist hijinks, and darkly funny takes on the end of the world. No matter what the genre, Featherproof titles make their readers laugh — and think.

Hit title: The First Collection of Criticism by a Living Female Rock Critic by Jessica Hopper 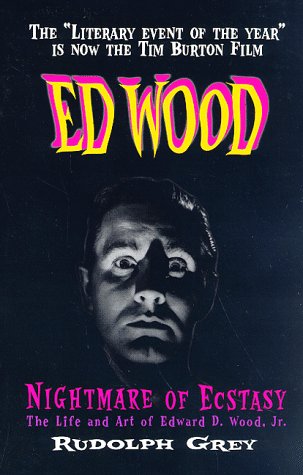 Publisher of: Nonfiction and Fiction

Independent presses tend to focus on fiction and poetry, but Feral House breaks the mold. Look through their list of publishing topics, and you’ll see post-apocalyptic survival guides under Self-Reliance and gutsy exposés of government corruption under Realpolitik. Needless to say, this isn’t the kind of small press that publishes highbrow short story collections or thoughtful, MFA-inflected novels. Their countercultural sensibility lends itself instead to bold nonfiction (or, occasionally, historical fiction) by unabashed firebrands. 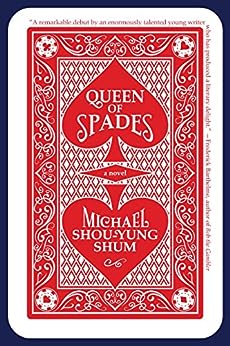 Forest Avenue Press focuses on literary fiction, occasionally dipping their toes into memoir as well. Regardless of genre, they aim to publish work animated by joy: not necessarily stories with happy endings, but work that shows off the author’s capacity for humor and freewheeling imagination. As a result, their catalogue abounds with oddball books, each with a broad palette of literary influences. An author-focused press with a relatively small stable of talent, Forest Avenue lavishes more time and money on marketing each title than your typical indie publisher. 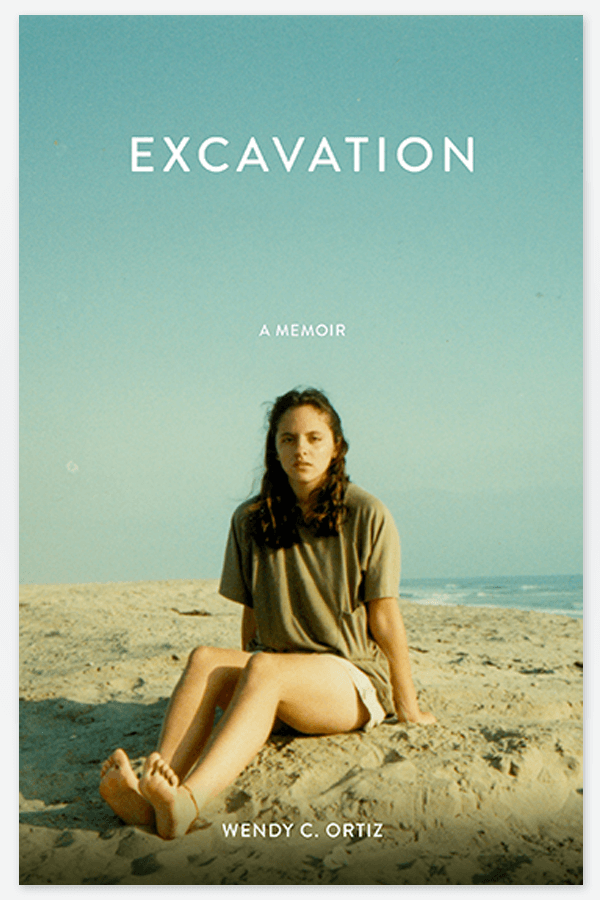 This micro-press releases no more than four books a year. But their tightly curated list has earned them a reputation for producing fiction and nonfiction that’s as accessible as it is groundbreaking. Future Tense Books’ catalogue might be boundary-pushing, but this publisher’s aesthetic is more DIY than avant-garde. They're equally at home with wry short story collections and raw, unprententious memoirs that delve into darkness head-on.

Married couple George and Marsha Braziller started publishing high quality, visually arresting art books in 1955 — an outgrowth of their passion for modern painting and the book clubs they hosted throughout the ‘40s. George, who won the trust of Nobel Prize Laureates like Claude Simone and Orhan Pamuk, passed away in 2017, aged 101. But the legendary press that bears his name remains in the hands of his two sons. These days, George Braziller has branched out beyond its art historical roots to publish widely in fiction and poetry.

Hit title: Faces in the Water by Janet Frame

Founded in 1974, Graywolf Press is a jewel among independent publishers. The 35 or so titles it releases every year are regularly showered with laurels, from rave NYT reviews to “best of the year” nods. It’s no exaggeration to call Graywolf one of the top publishing houses of any size, despite its relatively modest, $4 million annual budget. No wonder established writers, who have the name recognition to court the Big 5, often opt to stick with this storied small press instead.

Hit title: Her Body and Other Parties by Carmen Maria Machado

Independent publishers are a huge part of the literary landscape. Together, they’ve gone viral, scored film contracts, and fielded contenders for every literary prize under the sun, starting with the Pulitzer.

Look through our handpicked list of the best indie presses for a host of places that can make your publishing dreams come true. Filter by category, genre, and submissions format — and whether they’re taking unagented submissions.

What is an independent publisher?

An independent publisher is a publisher not affiliated with any big corporations or conglomerates — meaning they operate independently. Think of them as the small businesses of the publishing world: they’re like chic local boutiques compared to the Macy’s and Nordstroms of the Big 5. Indie presses also tend to be small presses, an industry term for publishers making less than $50 million annually.

There’s plenty to ruminate on when it comes to the distinction between indie publishing and self-publishing, but independent publishers are quite different from self-publishers. In a nutshell, indie presses operate on a far smaller scale than the billion-dollar publishing juggernauts, but they still fall under the umbrella of traditional publishing.

Resources for submitting to independent publishers in 2022

Not all independent publishers take unagented submissions, but many of them do, allowing you to cut out the middleman and make your writerly dreams come true all on your own.

Of course, to make this happen, you'll have to be your project's best advocate. That means writing the best book you can, of course, but you shouldn't stop there — you'll have to study your target press's submissions guidelines and let them guide your next move.

Will you need to craft a killer book proposal, or brush up on your querying technique? Either way, we've got you covered. To give you a push on your path to indie publisher stardom, we've compiled some resources for putting together the perfect submission.

1 million authors trust the editors on Reedsy, come meet them.

Which self-publishing company is right for you?