What is an Unreliable Narrator: Definition and Examples 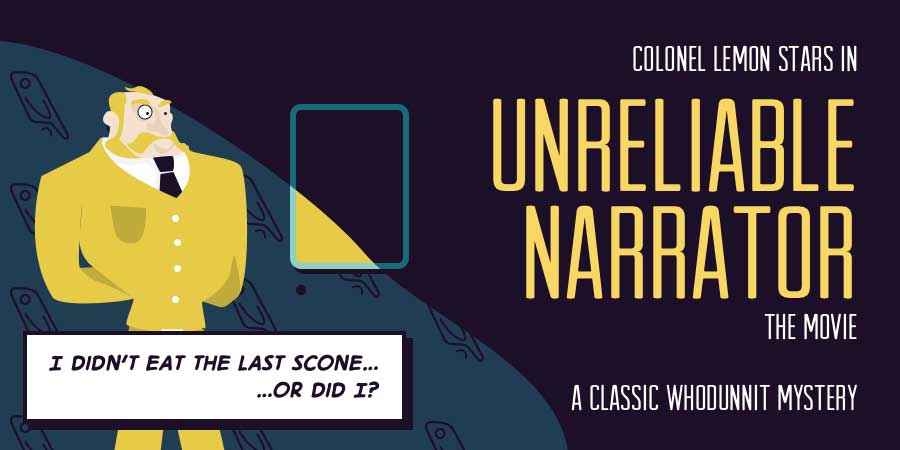 An unreliable narrator can make for gripping stories that keep readers on their toes. Or they can be so sketchy that they turn readers off. If you're looking to learn more about these questionable raconteurs, the different types of unreliable narrators, and how to go about using one in your story, read on. Read more → 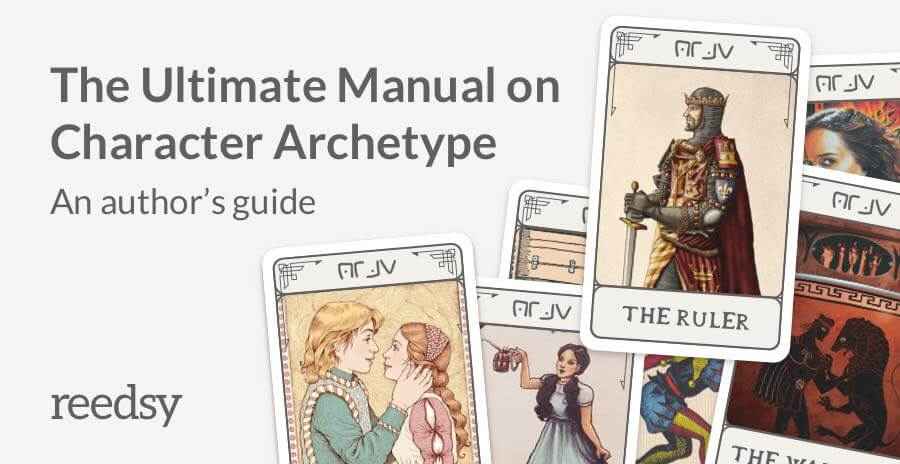 ‘Character archetypes’ are something you imagine bohemian writers talking about at length — perhaps while smoking a cigarette and stroking their pointy beards. And when they move onto the topic of Jungian theory, you can see yourself tuning out of the conversation altogether. But despite their se... Read more →

What is a Flat Character? Definition, Examples, and Tips “Riddled with flat characters” is perhaps the most damning thing you can hear from an editor or reviewer. An accusation that your characters read like a cardboard cut-outs is like a knife in the heart of any fledgling writer. But having a flat character or two isn't the end of the world — or even... Read more →

What is a Plot Point? 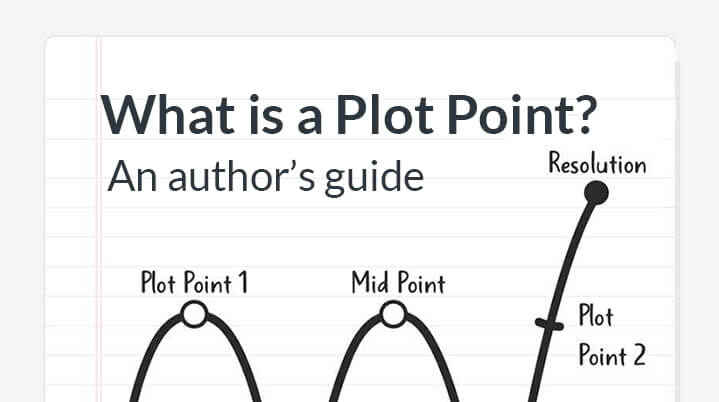 What is a plot point and how does being able to identify them help authors? In this guide, we apply a 7-point structure to The Handmaid's Tale. Read more → 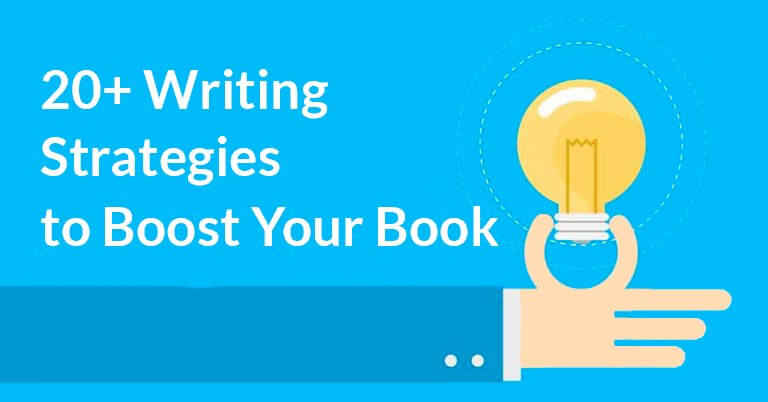 So you've decided today that you want to write. Great! Now how exactly are you going to do it? Luckily, we have a precedent to which to turn. From idea generation to the art of editing, there are thousands writing strategies out there to get you past the finish line — and we gathered the best o... Read more → 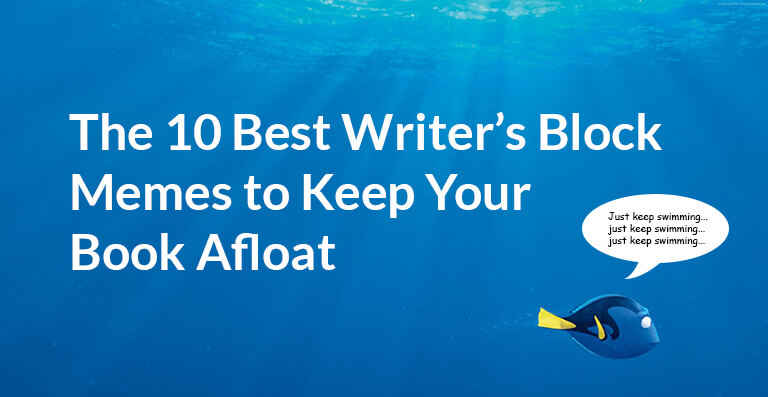 If you’re a writer, you’re 99% guaranteed to agree that writer’s block is not a lot of fun. Whilst we can offer tips and help you try and overcome writer’s block and writing strategies, we can also reassure you that you are not suffering alone. The fact that you’re here — possibly having searche... Read more →

6 Things Almost All Writers Get Wrong When Self-Editing 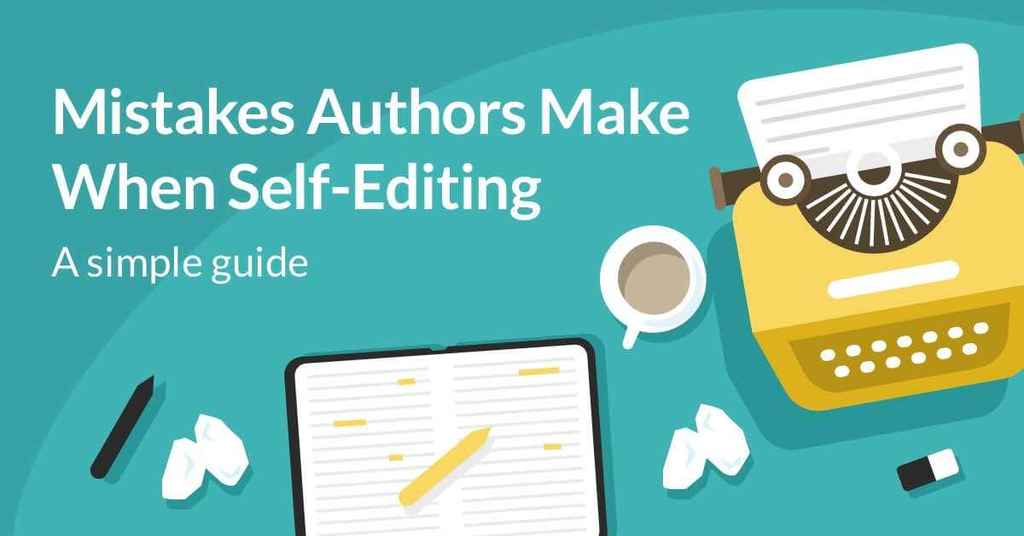 Lisa Lepki is the Editor of the ProWritingAid blog. A word nerd, she loves the technical elements of writing almost as much as the writing itself. In this post, she reveals a few of the most common editing mistakes that authors make. As an editor, I see writers making the same mistakes over an... Read more →

How to Title a Book: What Do Good Book Titles Have In Common? 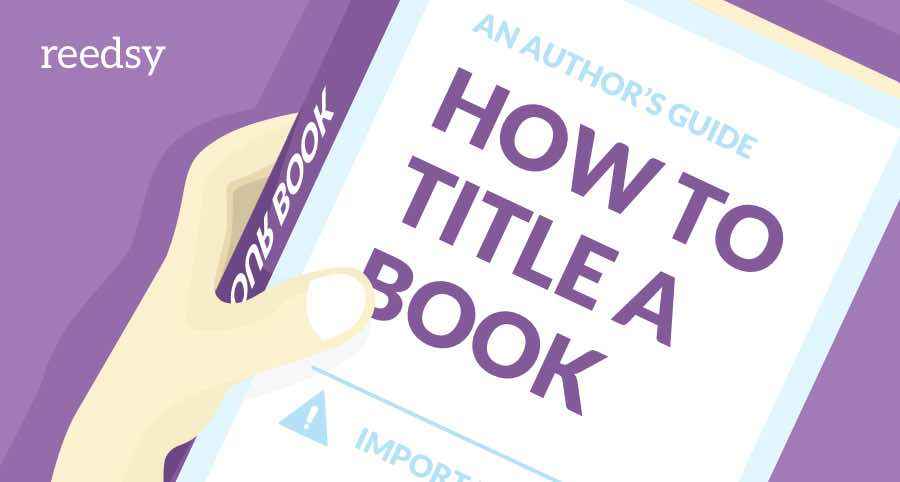 In this post, learn how to title a book that will help you sell more copies. We'll also look at elements shared by good book titles. Read more →

What is Plot? An Author's Guide to Storytelling 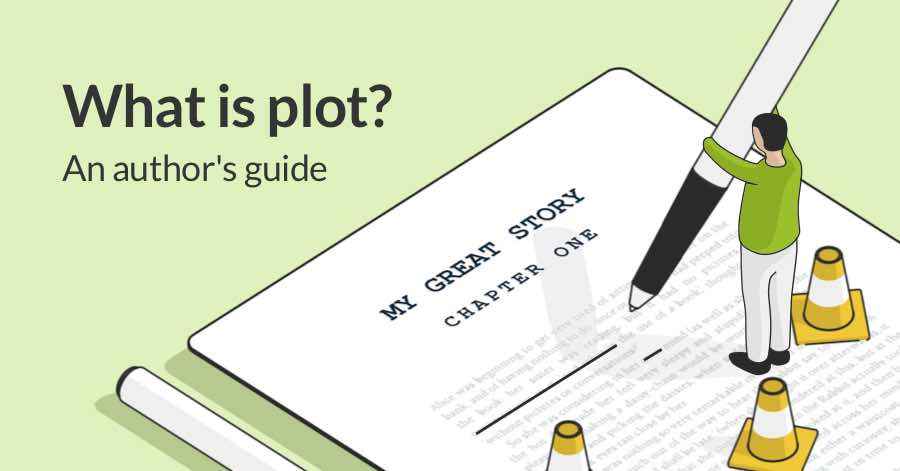 So, what is a plot in fiction? Let's check your understanding with a pop quiz: which of the following is the best example of a plot? a. A boy finds a new family in a traveling circus run by orphans. b. An immigrant comes to the United States to start a new life. c. A king dies and then the queen ... Read more →

How to Outline a Novel: an Author's Guide (with Template)

Are your eyes tired of staring at a blank Word document? Are you sick of crashing and burning every time you try and start a novel? Well, we have the not-so-secret key to success right here: it involves learning how to outline a novel. Book outlines have saved the neck of many a bestselling writ... Read more →

Fiction 101: What is a Denouement? Definition and Examples

The denouement is the “beginning of the end” — the final outcome of a novel. In this post, we talk about how to write a denouement that results in a satisfied sigh from your readers as they wistfully think of what might have happened next. Read more →

How to Create a Character Profile: the Ultimate Guide (with Template)

Have you ever been told that your characters are too weak? Too underdeveloped? Fix that through our character profile worksheet, which is packed with 150+ questions — all aimed at maxing out your character's potential. Read more →

Chekhov’s Gun: Don’t Shoot Your Story In the Foot 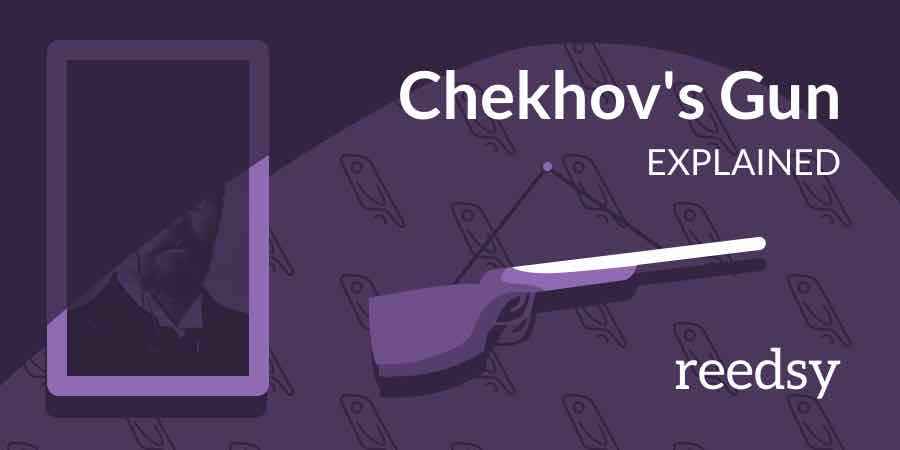 Chekhov’s gun is the principle that everything in a story should tie together to serve the larger narrative. We'll show you how in 4 steps! Read more →

How Writing about Death Saved my Life 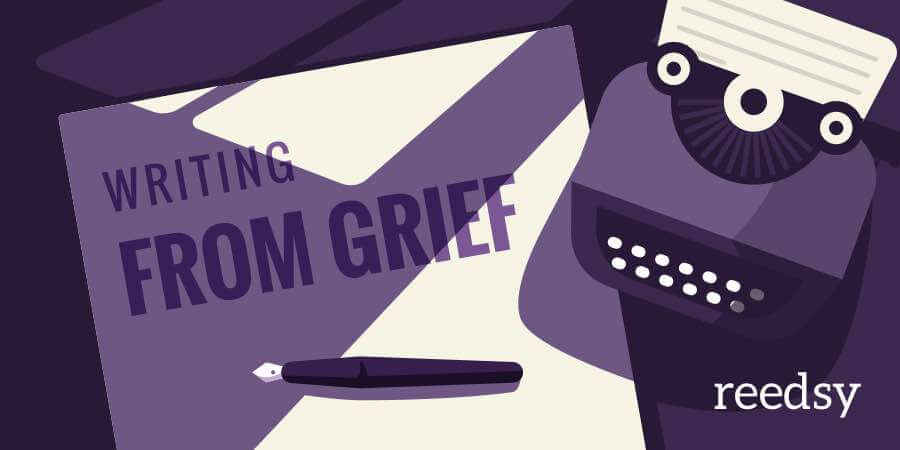 Christopher Noël is a professional on the Reedsy marketplace who has been a freelance editor for twenty-five years. He is the author of seven books, including the memoir In the Unlikely Event of a Water Landing: A Geography of Grief, which he wrote following a life-changing disaster. the worl... Read more →

What It Takes to Write a Book that Becomes a Movie 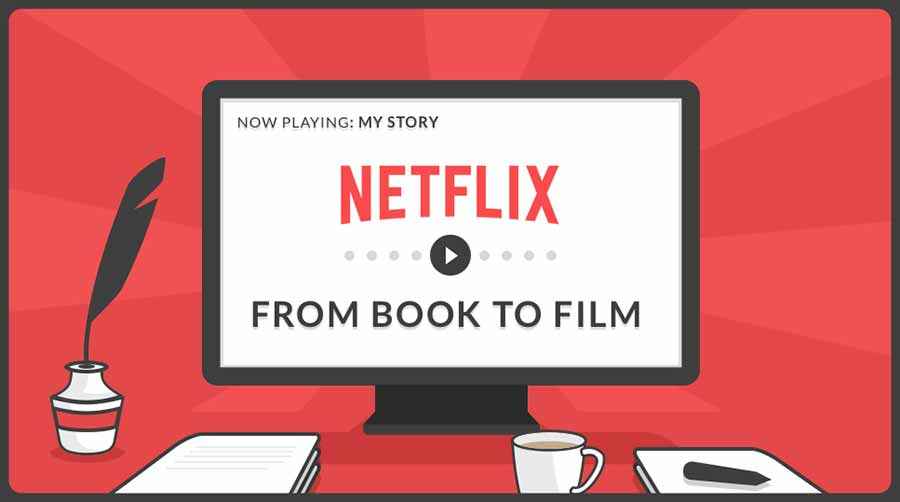 The book editor of 'A Futile and Stupid Gesture' reveals her top 5 tips for writing a book that Hollywood will want to adapt into a film. Read more →

How to Start a Story: 11 Tips From Our Editors 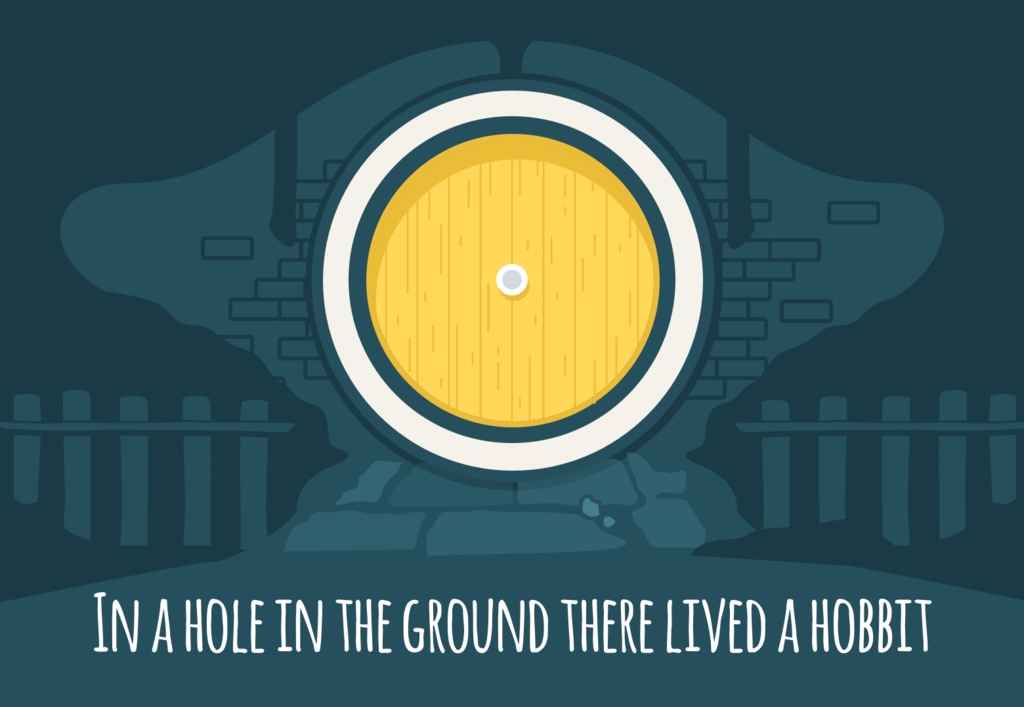 Most writers don’t begin the novel-writing process knowing exactly how to start a story. That comes later, once the narrative arc has taken clearer form. It’s also because the opening lines of a novel carry a lot of responsibility with them. They act as an invitation for someone who’s glanced at... Read more →

Writing Young Adult Fiction: An Editor’s Guide to Awesome YA 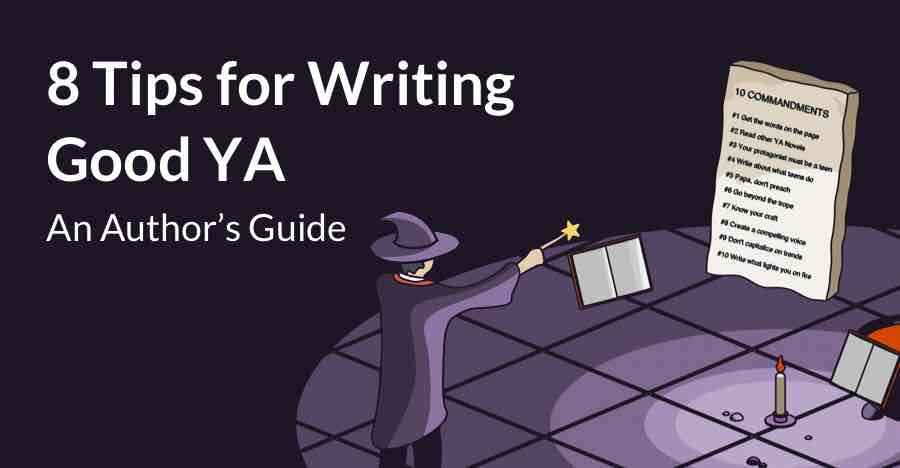 Young adult is perhaps the fastest-growing category of new fiction today. Indeed, more authors are writing young adult fiction than ever before! There’s just something about adolescence — with all its incredible triumphs and heartbreaking failures — that makes it the perfect backdrop for powerful... Read more →

How to Revise a Novel: 6 Steps to a Smooth Revision 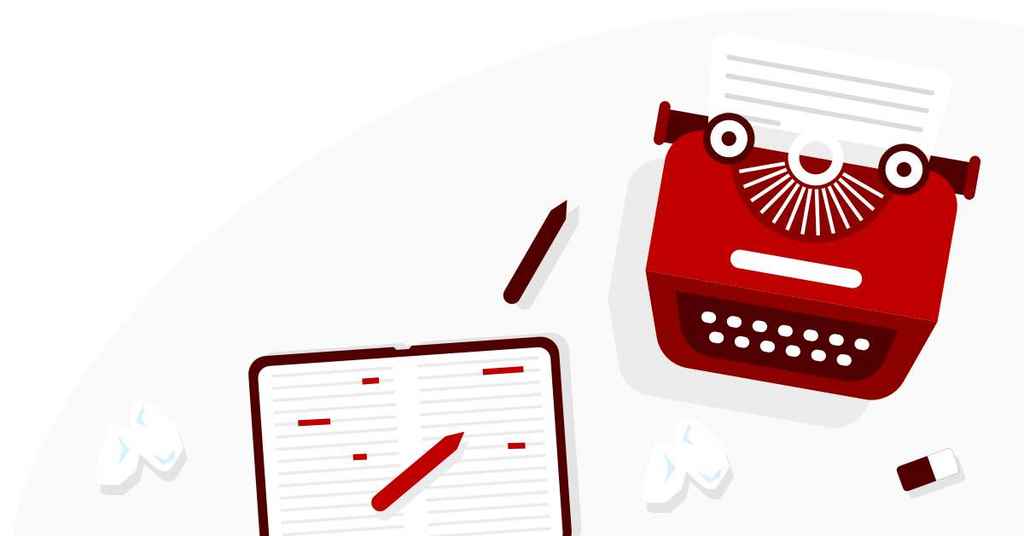 Learn the 6 steps needed to smoothly revise a novel, with tips from a professional editor. Read more → 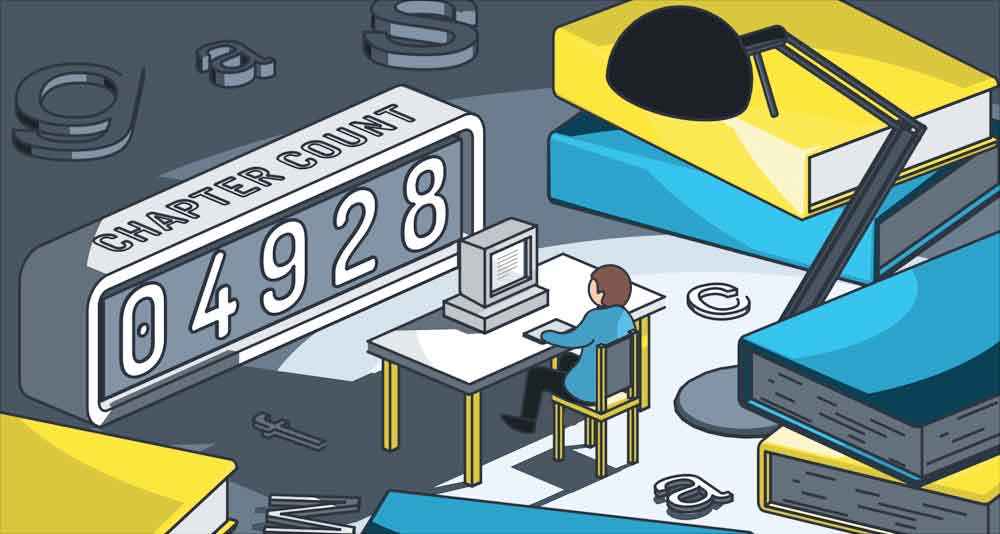 Stop us if you’ve experienced this before: the clock strikes 8pm and you realize that you really need to pick up your drycleaning. But you’re right in the middle of your book! Well, you’ll put the book down when you get to the end of this chapter, you reason. 30 minutes afterward, you can’t resi... Read more →

How Blending the Past and Present Allowed Me to Ask: "What If?" 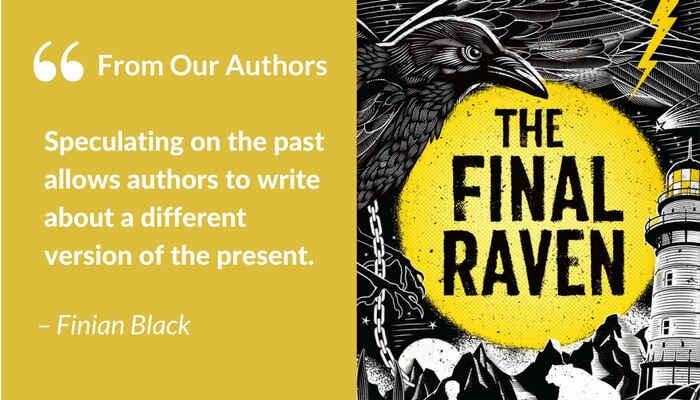 Along with being an author, Finian Black is a doctor who served in the British Army. He lives in Winchester, which is chock-full of medieval reminders of the time and story inspiration. In this article, he talks about how playing with myths and legends — stories steeped in history but often in li... Read more →

A Century of Fantasy: How the Genre's Changed Since the 1920s 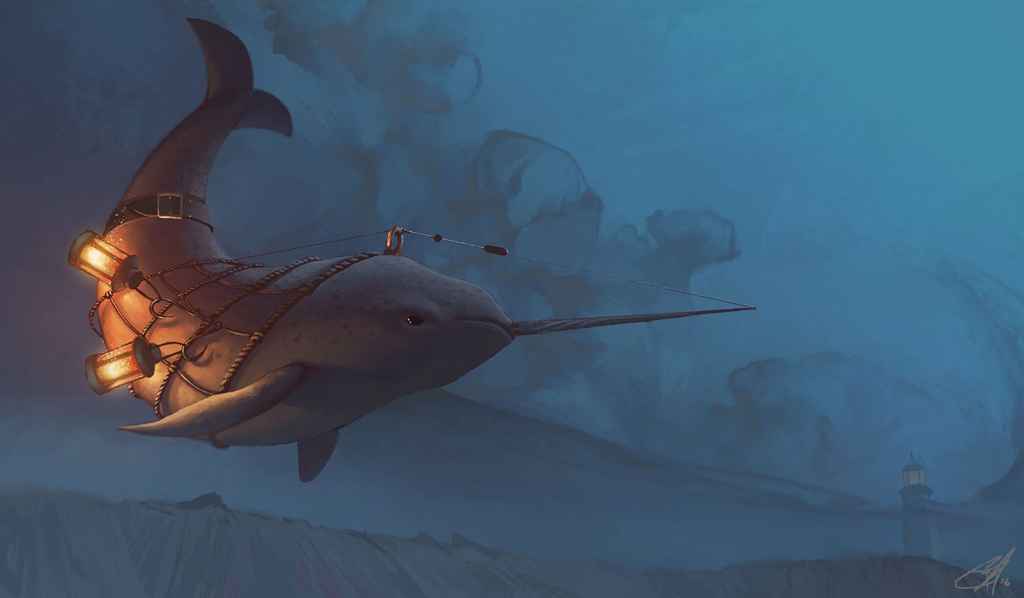 The English word, "fantasy," sprang from Old French's phantasie, or "vision, imagination." But you wouldn't be entirely remiss if you'd thought that it came from the word, "fantastic." When you consider all the fantastic things in our world and our imaginations, it's no wonder there are so many d... Read more →

Sep 14, 2017 – Perfecting your Craft, From our Authors, Book Marketing 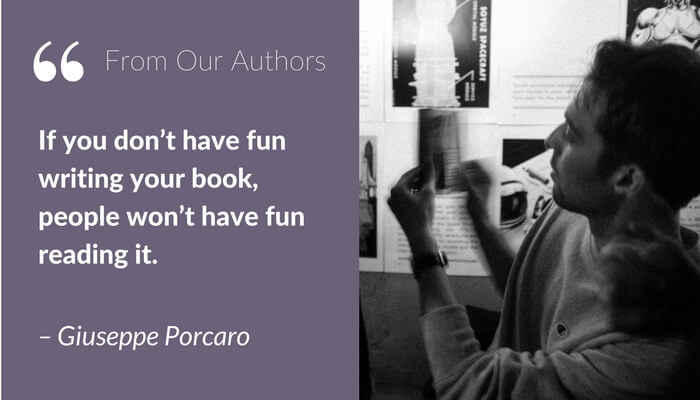 Giuseppe Porcaro is the author of DISCO SOUR: an existential odyssey of a heartsick politician trying to save a war-torn, post-austerity Europe from algorithmic autocracy. In this article, he talks about the collaboration behind his latest novel, which was inspired in large part by interactive ev... Read more →

Has there ever been a better time to be writing fantasy? Where once it was a fringe genre, now fantasy is everywhere in pop culture, from Harry Potter to the memes surrounding Jon Snow. There’s also never been a more exciting time to write fantasy. The genre is changing daily, as authors such as... Read more →

8 Character Development Exercises to Help You Nail Your Character 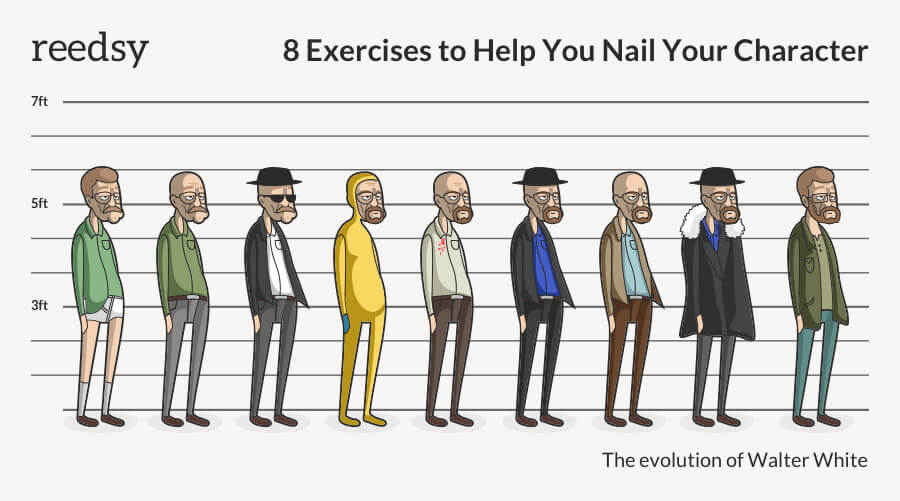 Try these 8 character development exercises to help you: establish your character's internal motivations, put them into context, and bring them to life. Read more →

What is the Narrative Arc? A Guide to Storytelling Through Story Structure 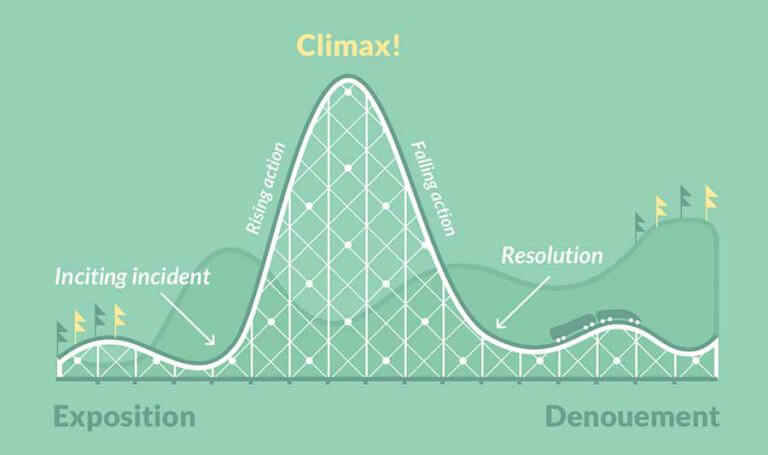 Has anyone ever told you that your narrative arc was too weak? Too complex? Or not complex enough? Universal to both fiction and nonfiction, the narrative arc (also called the “story arc”) refers to the structure and shape of a story. This arc is made up of the events in your story — the sequenc... Read more →