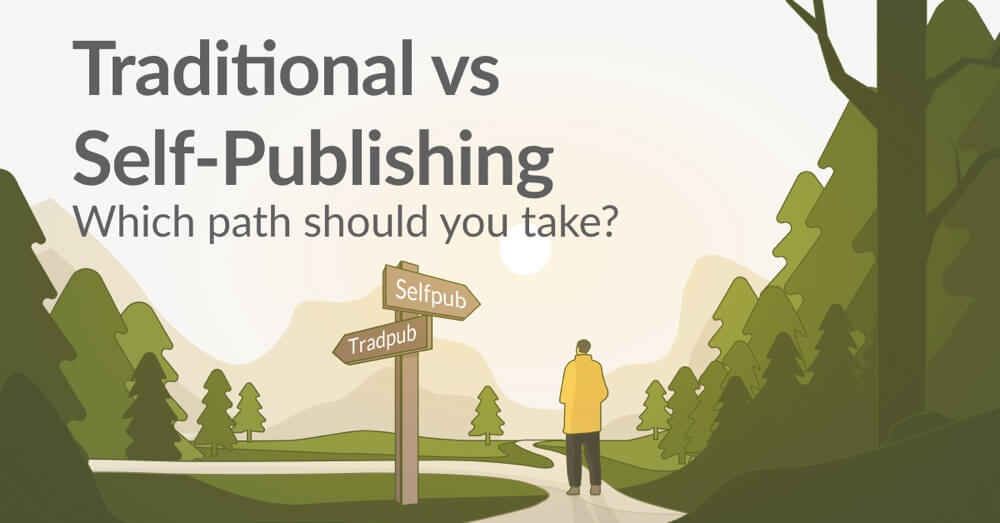 Free course: How you should publish

Enroll in this free 10-day course to choose between trad or self-publishing.

It’s fascinating how the meaning of “indie” changes depending on the context. We know it’s short for “independent” — but independent of what? In the movie industry, indie films are created outside the studio system. But with their multi-million dollar budgets, indie filmmakers can hardly be compared to indie theatre, in which nobody gets paid and audiences are ushered into derelict warehouses. So what does it mean to be an indie author?

What is an indie author?

An indie author is a writer who publishes their work without the help of an established press. Often called self-publishing authors, they are responsible for editing, producing, distributing, and marketing the books they write.

Authors who publish their books through “independent publishers” are, confusingly enough, not indie authors. They are authors who have deals with small- and medium-sized traditional publishers.

Is an indie author the same as a self-published author?

What's the difference between an indie author and a self-published author?

Indie authors and self-published authors are pretty much the same thing. So why do some writers prefer one term over the other?

For decades, the term “self-published author” was associated with terribly designed, typo-ridden paperbacks with ugly covers sold at the back of dusty pubs. In the past ten years, improved access to professional editors and designers have revolutionized the standards of self-published books — and with the rise of digital publishing platforms like Amazon, anyone can now reach a global audience.

Regardless of these improvements, the “self-published author” label still has a lingering reputation. The title “indie author” is, in some ways, an effort by writers to distance themselves from this stigma.

2. “Indie author” is a vocation

It could be argued that a self-published author is anyone who has released a book independently. Authors who fall into this category can include a memoirist or an entrepreneur who has released a book to support their business. Indie authors, on the other hand, are more often writers who have chosen to make publishing their careers. They will often write a book a year (or more!) and publish one or more series (which is one of the few ways to become a self-sufficient author without the backing of a major press).

In some ways, “self-publishing” is a misleading term. Almost every author who successfully publishes their own books does not do it alone. With the help of online marketplaces like Reedsy, indie authors can conveniently hire copy editors, proofreaders, and designers to work on their book. By taking this collaborative approach, the production process in indie publishing has become closer to that of traditional publishing than ever before.

This probably doesn’t need much explaining, but “indie author” is simply more descriptive of the independent spirit shared by writers of this ilk. They have decided to work outside the system and are putting out books that would otherwise be overlooked by the trade publishing industry, choosing to take creation and production into their own hands. “Self-publishing,” on the other hand, is just an anodyne description of the distribution method.

How to Self-Publish a Book

Learn to set yourself up for success as an indie author.

What are the benefits of being an indie author?

As mentioned, independent authors are expected to do more non-writing work than those who get a book deal with a traditional publisher. So why would any author in their right mind choose to go down the indie route? 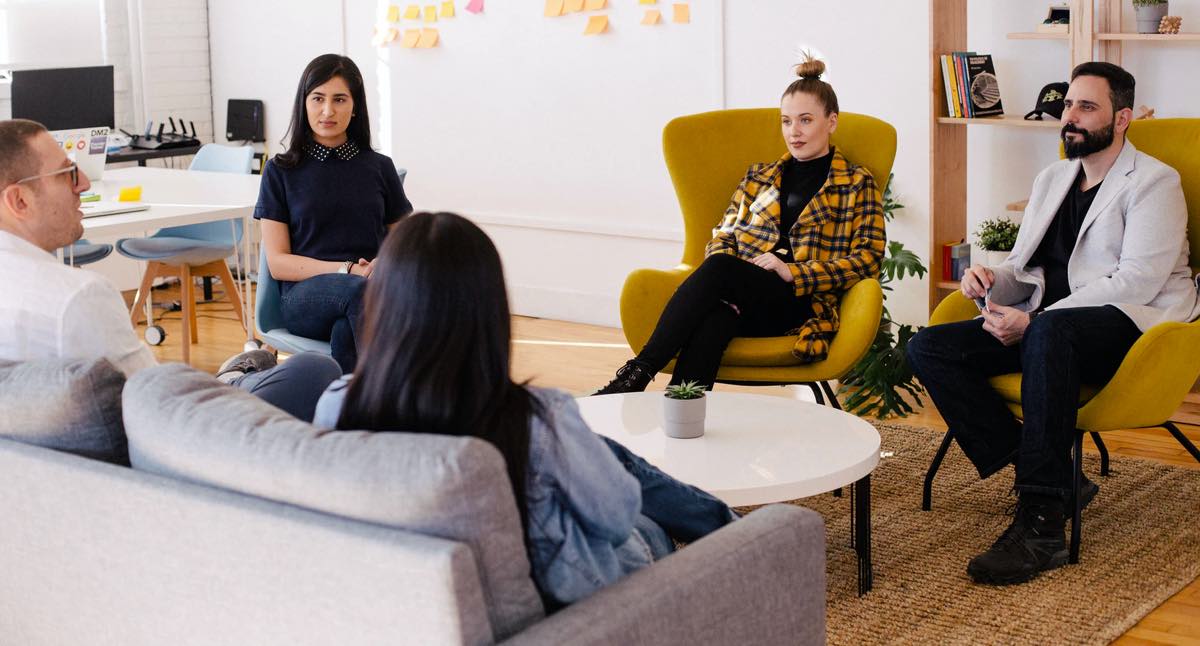 Traditional publishers — even the boutique ones you might call independent publishers — are risk-averse by nature. They have to be. Every book they acquire requires a lot of time, money, and effort to produce and sell into bookstores. For this reason, most publishers seek out authors and titles with what they believe is a sufficiently broad appeal. They will be reluctant to take a chance on certain genres and, as a result, will leave fans of those genres underserved. This leads us to our next point.

2. With a niche audience, it’s easier to access core fans

You’d think that having a small, concentrated audience of potential readers would be a bad thing, but you’d be wrong. Let’s say that you’re an author writing in a niche that’s almost entirely ignored by traditional publishing — WWII-based shifter romances, for example. (Shifters are paranormal romances that involve humans who turn into animals and vice-versa. Trust us, it’s a thing.)

If there is another author who has successfully tapped into this market of shifter fans who also enjoy the mid-20th century setting, you’ll find it easier to also advertise your book to them. You can use Facebook ads to target them based on their interests. In your ads, you can say, “Fans who like X will love this new book.” And if it is truly an underserved niche, fans will be starved for new content and will more than likely give your book a shot.

3. It's possible to make more money as an indie author

And so we finally come to money. If an author wishes to write books professionally, they need to keep the lights on. While an indie author doesn’t get to enjoy the distribution benefits of traditionally published books (namely, placement in brick and mortar stores), they do get to keep significantly more of the sale price of each book.

Broadly speaking, Amazon self-publishing royalties are between 50-70% — the rest of which goes to the distributor (the Kindle store, for example). Traditional publishers offer royalty rates of around 5%-15% (the higher end being for ebooks). Assuming that an indie author prices their books competitively, they can earn the same amount as their traditionally published counterparts while only selling a fraction of the copies.

If an indie author can effectively tap into their niche, they stand to make more money than if they had published their book through an established press. Check out these self-publishing success stories for proof!

If you’re a writer and the idea of going indie sounds mighty fine to you, check out our three-step guide to indie publishing success. Don’t just wait for some person in an office to give you permission to write a book — take control of your publishing destiny and blaze a trail the indie way.

To learn more about becoming an indie author, sign up for our free course on self-publishing.

Free course: How you should publish

Enroll in this free 10-day course to choose between trad or self-publishing.