Part 2 – How to Write Flash Fiction

Though flash fiction is rarely discussed and often poorly defined in the literary world, many groundbreaking writers (such as Margaret Atwood, David Foster Wallace, and H.P. Lovecraft) have dabbled extensively in short short stories.

To follow in their footsteps and master the underdog of creative writing, here are five tips to help you write a masterpiece of a micro-story. 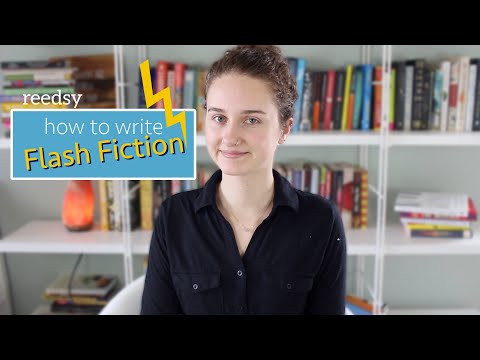 1. Have a beginning, middle, and end

While there doesn’t have to be a lot going on in a work of flash fiction, it should still have all the mainstays of a story, i.e. a hook, a conflict, and an ending.

Starting at the flashpoint (the center of the conflict) is a common way to kick off a short short. The middle then adds nuance to the conflict, while the end ties everything together to deliver the central message. Since short shorts are self-contained, not serialized, it’s ill-advised to finish on a cliffhanger.

Note that these three points don't have to be plot points — they act more like markers, used to reveal crucial information or signal a shift in tone. Since momentum is so important in flash fiction, we recommend mapping out these turning points so you know exactly where your story is moving to and from.

Example: "As the North Wind Howled" by Yu Hua 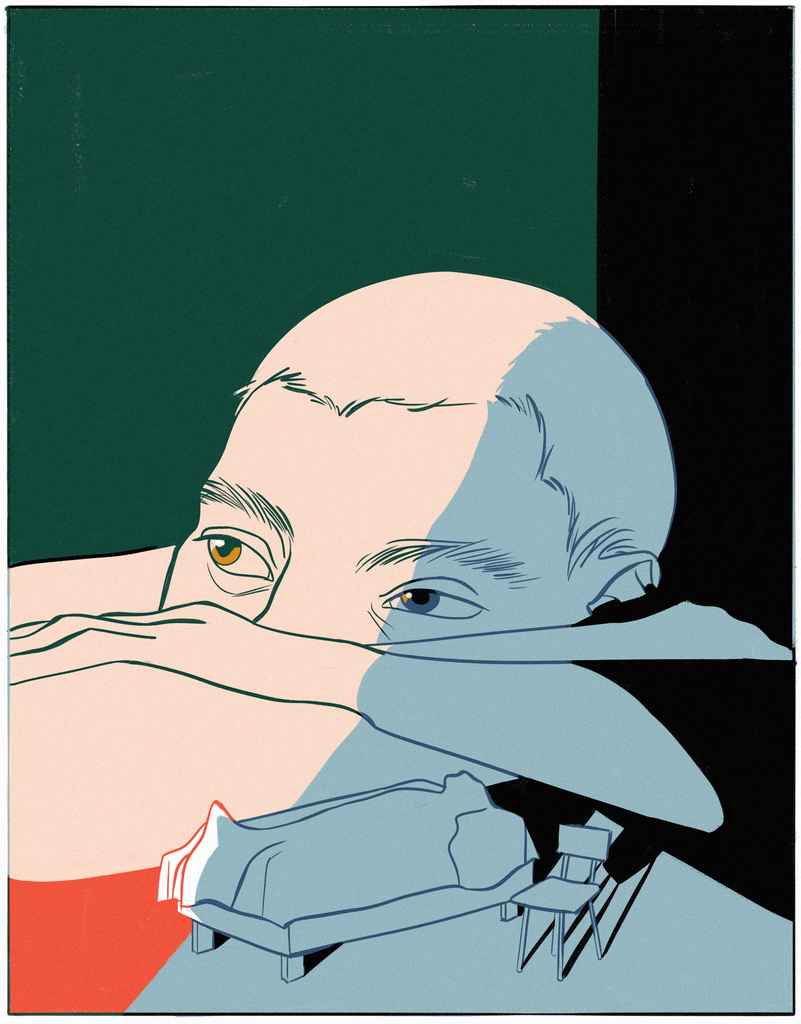 This story opens with a man waking up to find a stranger pounding down his door. We don’t know who the man is, where he lives, or what year it is, but a brief conversation with the stranger reveals the story’s central conflict: the man’s friend is dead — but the man has no idea who the dead friend is. He joins the mourners and soon meets his “friend’s” mother, who claims him as her son now her own is dead. This is Yu Hua’s middle point. From here he guides us towards the story’s ending, delivering a deft comment on the oppressive nature of social obligations.

And there you have it: a tight story with a definitive beginning, middle, and end.

2. Throw tangents and excess characters out the window

Since you have so few words to play with, it’s best to keep your micro-story as simple as possible. While we recommend mapping out your beginning, middle, and end, if you have to plan out your whole plot — and write it down in order to remember it — you probably have too much going on. It’s best to be concise and let the mood carry the writing.

In addition to extraneous plot points, you should cut out any excess characters, unnecessary dialogue, and exposition — and keep in mind that shifts in time or POV will muddy up a story. To put it simply, don’t do too many things at once. Pick one theme, and build on it from the ground up.

In her story, Kincaid explores what it means to be a young woman through a simple series of instructions. From how to cook and clean to the most appropriate ways to present oneself to men, Kincaid’s almost stream-of-consciousness list ​​potently demonstrates the near-impossible standards that women are expected to meet without any dialogue, side characters, or even any real plot points at all!

Which contemporary author are you?

Find out which of today's greats is your writerly match. Takes one minute!

3. Embrace the conventions of the form

Micro-stories are their own unique form and not just short short stories — so it’s important to treat them as such. Operate within the boundaries of the form, and embrace its conventions:

To best work within the 1,500-word frame, don’t just rework your more extensive ideas to fit the constraints. Flash fiction works are often (though not always) contained to one scene or event, focused on revealing more than what's visible through exquisite prose. A more complex plot initially intended for a short story is therefore unlikely to translate well into this shorter form.

That said, many writers mine their micro-stories from old paragraphs they loved but that didn’t make it into the final draft of a longer piece. Without worrying about the overarching plot of a novel or short story, you can now take the opportunity to spotlight your clever prose.

Had to cut your favorite paragraph from your novel? Give it a chance to shine as a flash piece. #amwriting

This super-quick vignette embraces everything that makes fiction’s shortest form unique. It details in poetic prose the circumstances of the narrator’s birth: a costume party that her mother attended dressed as Raggedy Ann. The central image of the doll with red yarn hair is explored so cleverly over the story’s 175 words that by the end, the reader is unsure whether it’s even a costume.

4. Avoid the temptation to use clichés

As simple and straightforward as flash fiction should be, it should not be boring or hokey, and it should definitely not be clichéd. If you agree that obvious clichés lack impact when used in a short story or novel, imagine how disappointing it is to come across one in a micro-story that’s only a couple of paragraphs long. So make sure your wording is original. And don’t be afraid to experiment with your voice, style, and form!

Another common mistake flash fiction writers make is relying on clichéd settings with ready-made drama, such as funerals or family holidays. Writing 1,000 words will go by in the blink of an eye, so take advantage of the time you’re saving: give your most inventive ideas a thorough trial run and just start again if they don’t take you anywhere. The stakes have never been lower.

This wonderfully weird flash fiction story imagines a world where anyone can order a Taylor Swift clone to their doorstep — or multiple clones if they want to start a Taylor army. Predictably, things take a weird turn (or two) and the story reads almost like Black Mirror meets celeb fanfiction — but in a totally unique way.

Much like a joke, good flash fiction starts with the set-up and ends with the punchline. Surrender the crucial information early on and use what follows to dig deeper. Every sentence should be clear and articulate; if it doesn’t offer some new, distinct detail, it’s unnecessary.

That said, the best flash pieces still encourage the reader to think: to read between the lines, and get a sense of the much bigger story beneath the surface. Often the final line delivers the detail that puts everything into perspective and provides clarity on the rest of the story.

Throughout this nanotale, the writer offers various romantic explanations for the color of the sky — but ends with the line: Or would they just think you were a silly writer telling stories about angels and blueberries? Though understated, these final words open the reader’s eyes to the message of the story: when we disregard science for 700 words or so, we can enjoy the delightfully endless possibilities of the imagination.

Now you’ve got some flash fiction pointers, it’s time to experiment. This form is all about giving yourself permission to break the rules and write in shades of gray. And if you like what you come up with, head back to the previous post to find out where to submit flash fiction for publication!