May 19, 2017 – From our Authors, Understanding Publishing 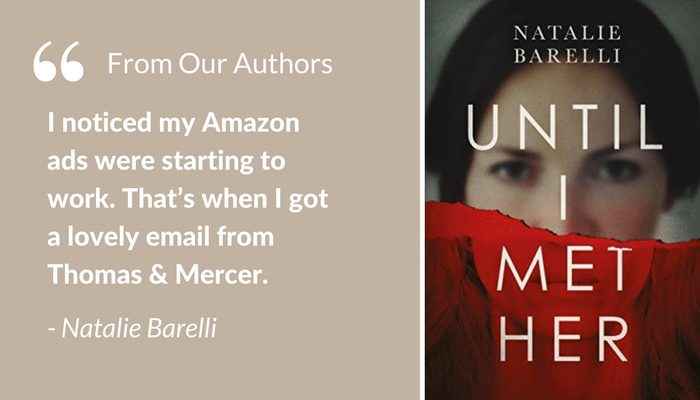 Last year we spoke with author Natalie Barelli about striking a big item off her bucket list: writing and publishing her debut novel, Until I Met Her. Less than 12 months later, Natalie has been signed by Thomas &amp; Mercer (an Amazon Publishing imprint), and her novel is undergoing a re-release... Read more →

Evernote's Beat Buhlmann: "How I became the CEO of my own life" 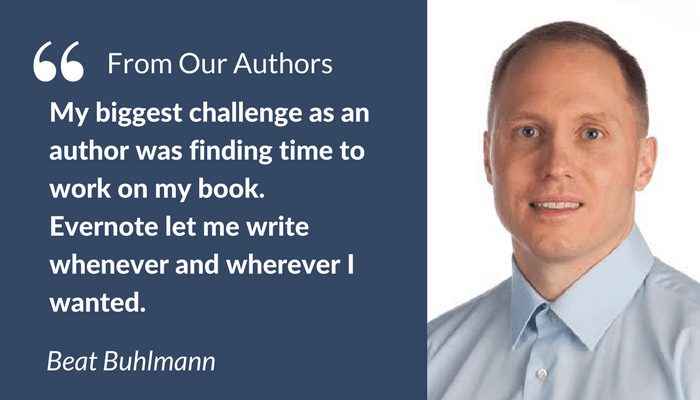 Beat Buhlmann is the General Manager of Evernote EMEA. With ten years of life management coaching under his belt, he decided to write a book about personal development planning and how it can help people manage their work goals and personal lives simultaneously. His book, Become the CEO of Your O... Read more → 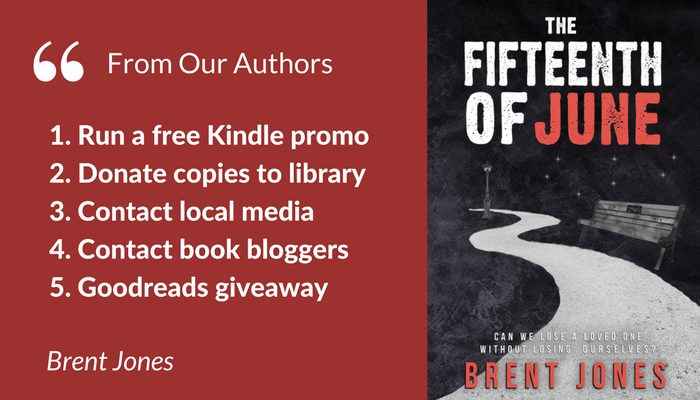 Brent Jones recently gave up his freelance career as a social media manager to pursue creative writing full-time. At the end of this past February, he published his debut novel, The Fifteenth of June, and in the following month, Brent has been focused on what he knows to be an equally important p... Read more →

4 Things That Surprised me About Self-Publishing an Academic Book 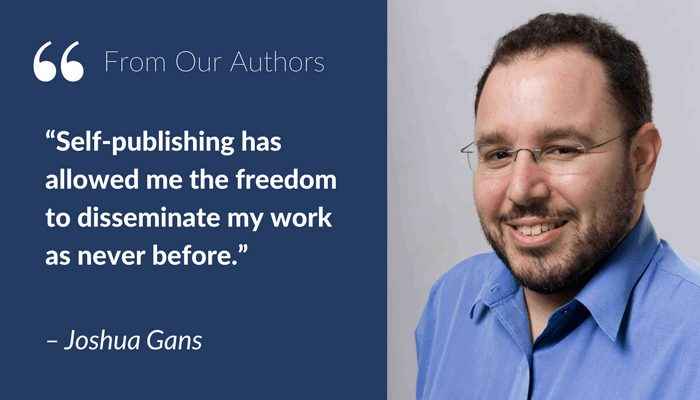 Joshua Gans is no stranger to academic publishing. Self-publishing on the other hand is new territory, and the process delivered more than a few surprises. Read more → 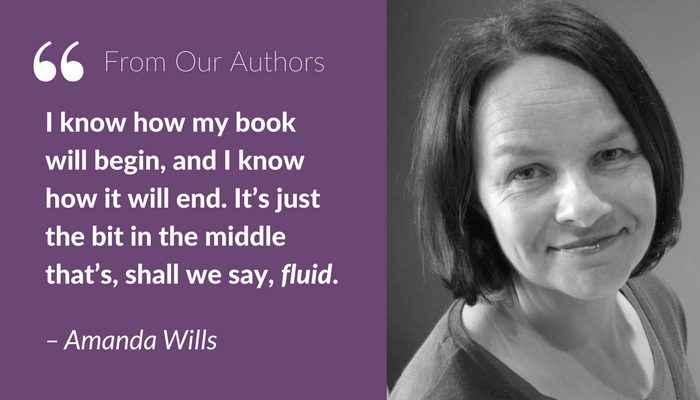 Writing has always been a passion for the UK-based former journalist Amanda Wills, who now works part-time as a police press officer. Her latest book, Flick Henderson and the Deadly Game, was published in December last year, with a cover design courtesy of Reedsy artist Rachel Lawston. In this ar... Read more →

Was Swearing in My Book Title a Sh*tty Idea? 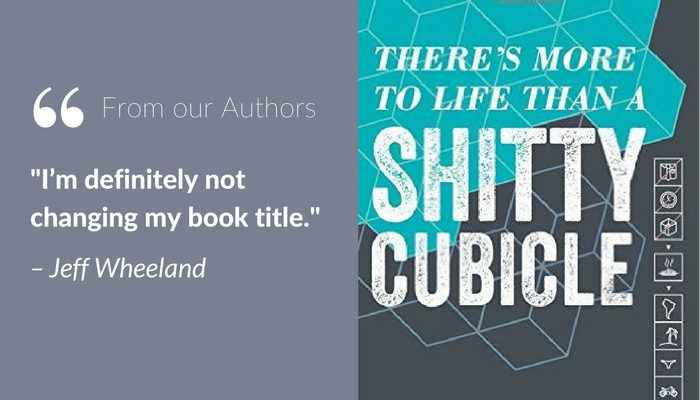 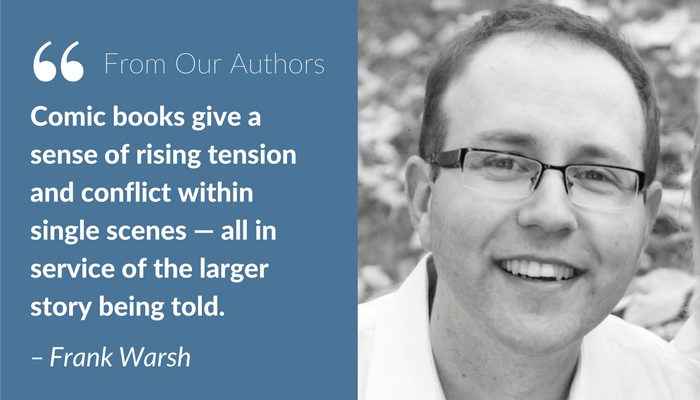 Dr. Franklin Warsh is an Investigating Coroner and retired family doctor who lives in London, Ontario. While writing his first full-length book, The Flame Broiled Doctor (a memoir of his experiences working in the health care system), Frank Warsh realized that his many years of reading comic book... Read more →

How "Write What You Know" Helps You Find a Target Market 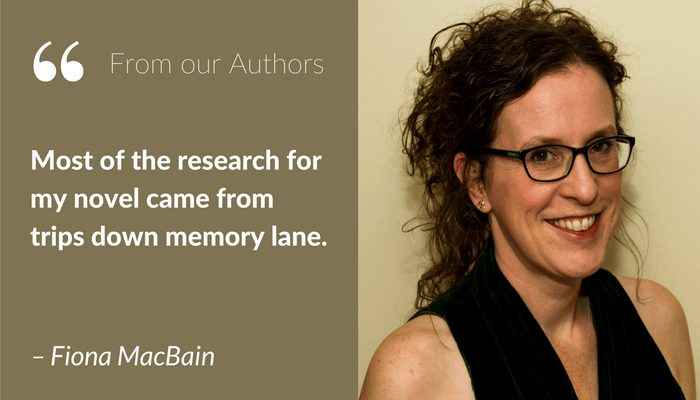 When she was 26, Fiona MacBain moved to Tunisia and ran a watersports base near Sousse with her local husband (more about that at fionamacbain.com). She returned to the UK with her 6-month old daughter in 1999 and eventually settled in Inverness, where she lives with her husband and children. In ... Read more → 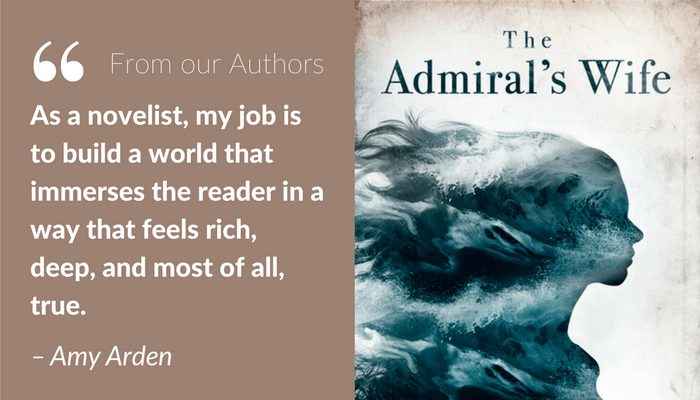 Amy Arden is a history enthusiast. She holds a graduate degree from the University of Kent at Canterbury where some of her happiest moments involved unfurling parchment at Canterbury Cathedral Archives. In this article, she talks about the challenge of worldbuilding in historical fiction — and ho... Read more →

How Working with an Editor Helped me Score a Publishing Deal 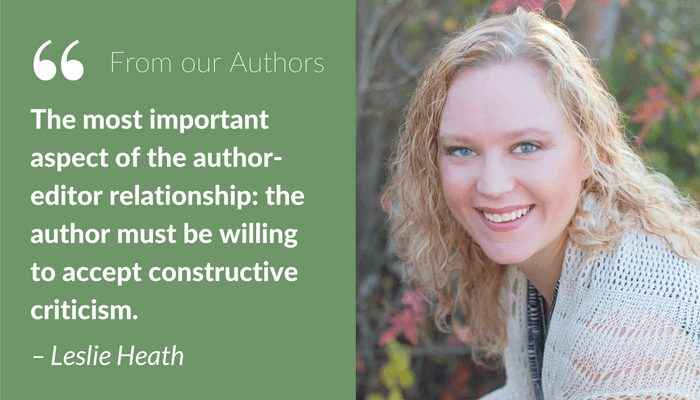 Leslie Heath recently secured a publishing contract for her novel "The Last Mayor's Son". She attributes a large part of her book's success to her editor. In this article, she shares glimpses into the editing process and her advice on how to maintain a good author-editor relationship. A good e... Read more →

CEO and Novelist: An Entrepreneur's Experience of the Self-Publishing Industry 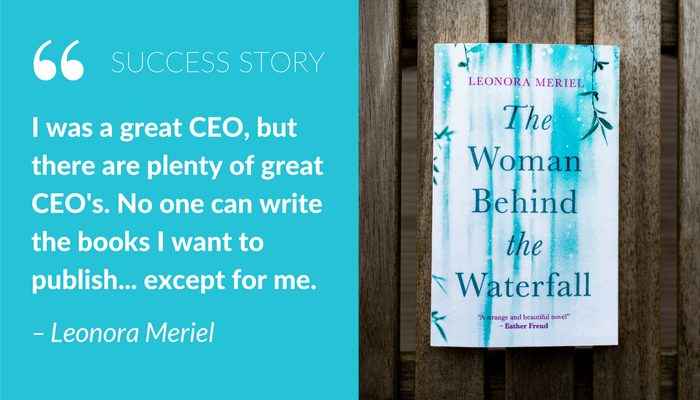 In 2004, Leonora Meriel founded and managed Ukraine’s largest Internet company. In 2008, after becoming CEO of the company, Leonora decided to return to her dream of being a writer, and went on to self-publish her first novel, “The Woman Behind the Waterfall”. In this guest post, she discusses ho... Read more → 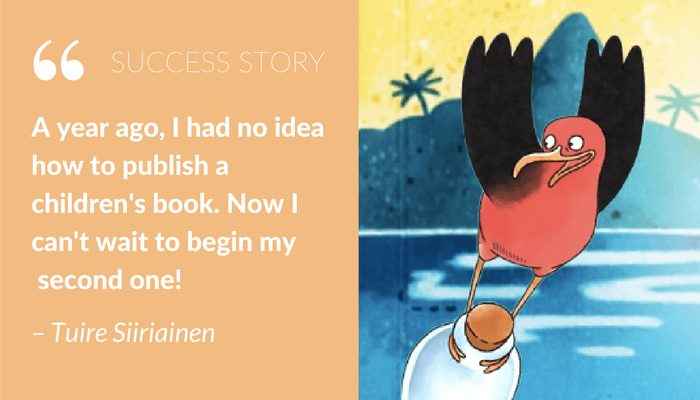 Native Finn, Tuire Siiriainen is an illustrator and the founder of Blueberry &amp; Pie, a self-publishing company. With the help of a Kickstarter campaign, she published her first book through her company in August 2016 — a personalized children’s adventure called "Message in a Bottle." Read on t... Read more → 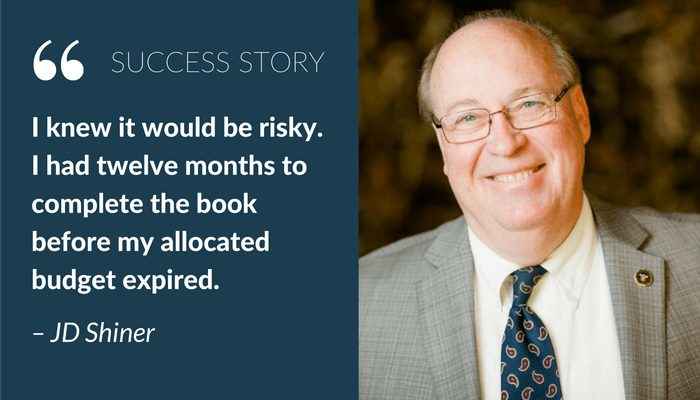 JD Shiner enjoyed a twenty-eight-year career in the world of wireless data communications and now writes full-time. He is an expert on developing technologies, fiber transmission, firearms, fast cars, and thriller fiction. In this guest post, JD talks about his decision to take a break from the w... Read more →

How the US Marine Corps Prepared Me to Self-Publish 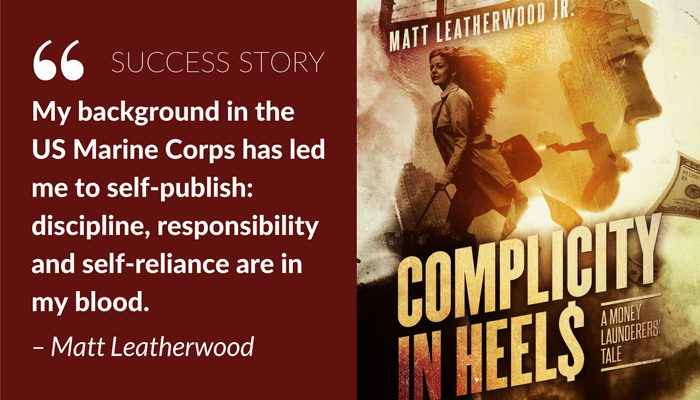 Matt Leatherwood is a former United States Marine and two-time self-published author. In this guest post, Matt shares how his experience in the Marine Corps inspired him to self-publish novels, and how returning to the publishing industry after more than a decade-long hiatus has shaped him as an ... Read more →

How Self-Publishing Gave me the Creative Control I Needed 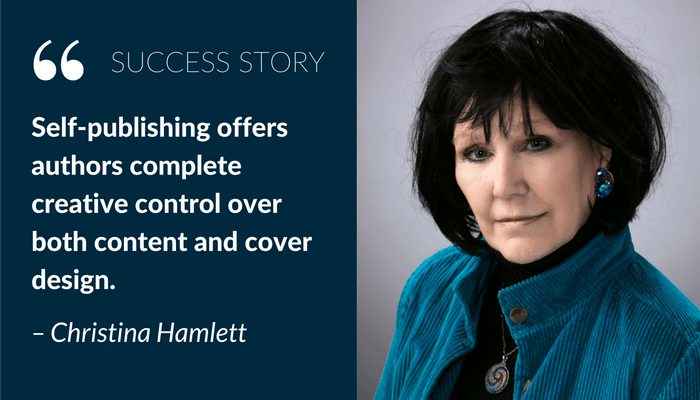 Christina Hamlett is an award-winning author whose credits to date include 34 books, 161 plays, five optioned feature films, and hundreds of articles and interviews. She is also a script consultant for the movie industry and a professional ghostwriter. Read on to find out about her experience wit... Read more →

In Gaza, I Dare to Dream: Writing a Memoir from Occupied Palestine 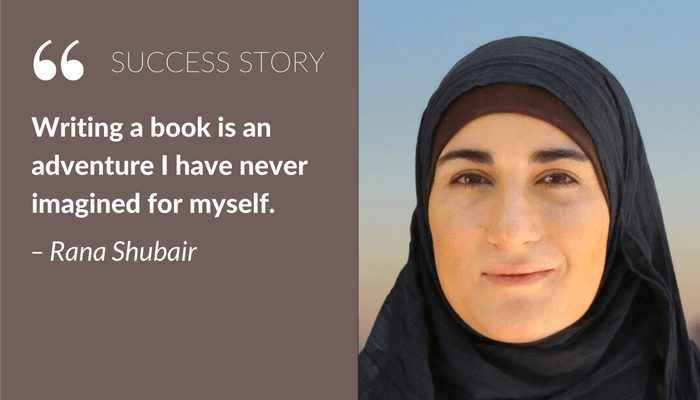 Rana Shubair is a writer from Palestine specializing in English language training, testing, and translation. Her first book, In Gaza I Dare to Dream, is a powerful memoir detailing everyday life within the Gaza Blockade. I discovered my passion for writing at the age of 12. I'd buy a stack of ... Read more → 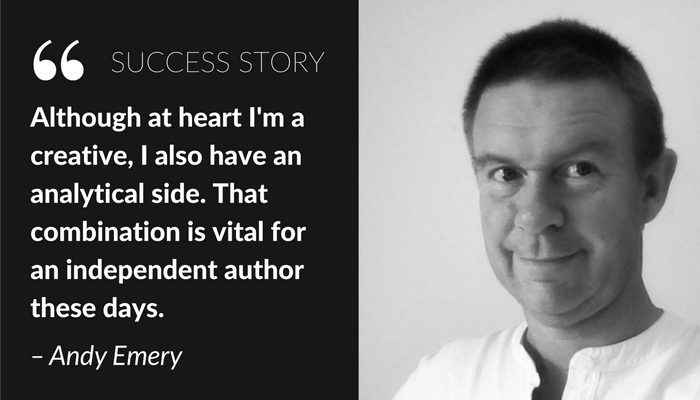 Andy Emery writes fast-paced thrillers set in 19th Century London. Lucas Gedge, the protagonist of Blood Tribute, had to wait till Andy turned 50 before he could go out into the world. In this guest post, Andy reveals what finally made him take the leap and self-publish his debut novel. An appea... Read more → 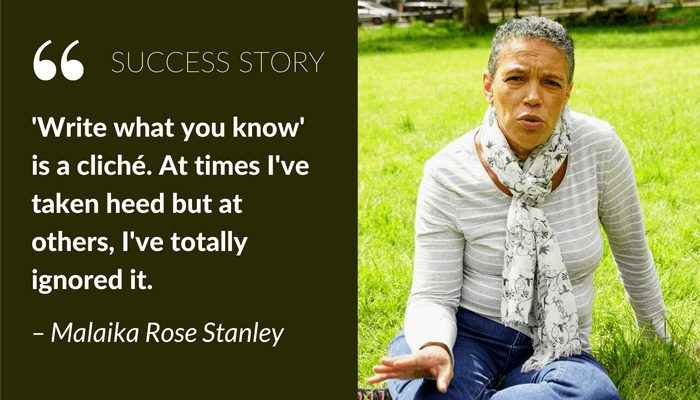 Having previously published many children's books, Malaika Rose Stanley is no stranger to publishing. Yet with Loose Connections, she attempted something completely different from her usual style of writing. Read on to know what it was like for her to self-publish her book and go on a familiar ye... Read more → 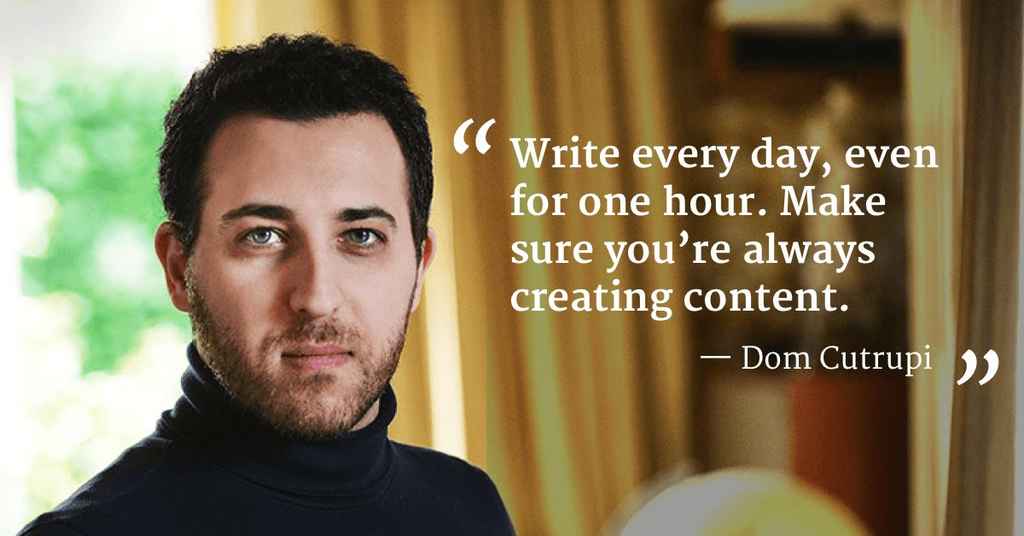 Dom Cutrupi is the author of The Abyss of Lumberwitch, the first volume of his Abyss series. A storyteller by day, and a video editor by night, he chose to write a novel in English even though it was a foreign language for him. In an intimate conversation with the Reedsy team, Dom reveals what it... Read more →

How to Get “Writing a Novel” off Your Bucket List 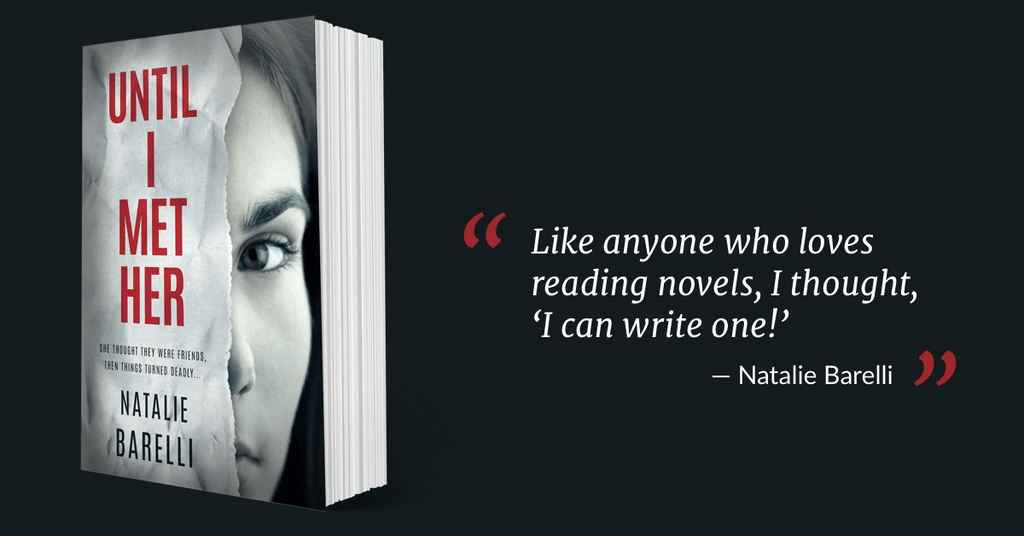 Natalie Barelli harbored a dream that's all too familiar for our readers — writing a novel. An IT professional writing a psychological thriller might have seemed like a pipe dream, but persistence led to a book which by all accounts is a real page-turner. If "writing a novel" is still on your buc... Read more → 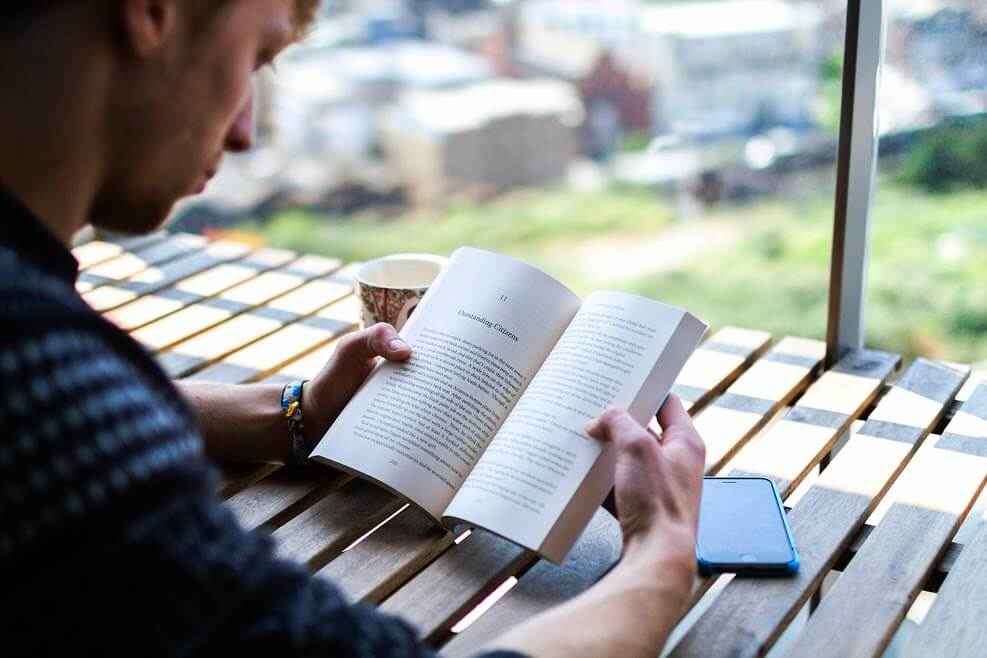 Tara Holladay is the author of Hiding Haelo. We're thrilled to share with you that she used the Reedsy Book Editor to print her book with Amazon's KDP Print. Since we felt that being able to export a print ready file straight from your browser will empower many authors who want to self-publish, i... Read more → 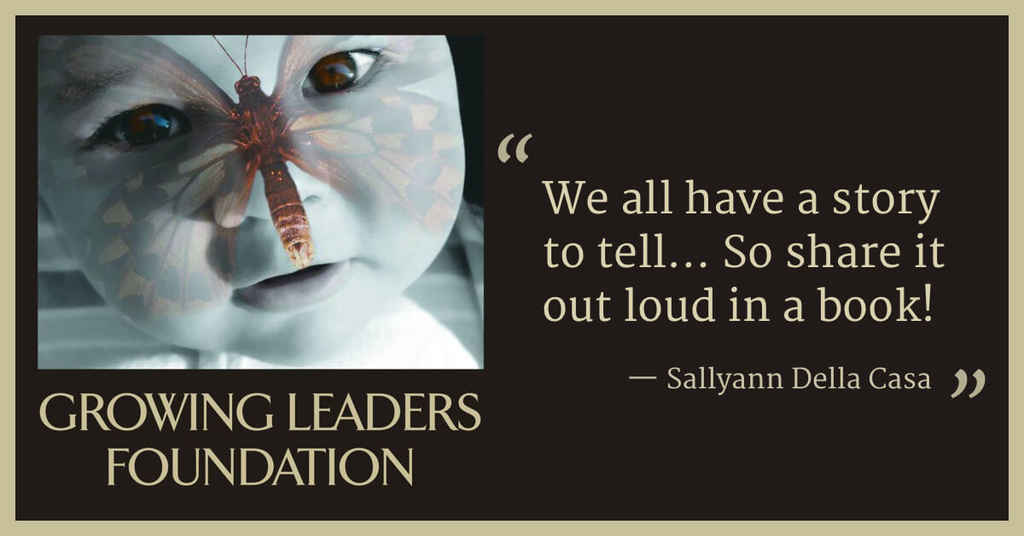 Literary pursuits and social action come together naturally in Sallyann Della Casa's world. Being a pioneer in using the written word to draw attention to her entrepreneurial work, she has unique lessons to share. We were very excited to find out more about her decision to work with Reedsy editor... Read more → 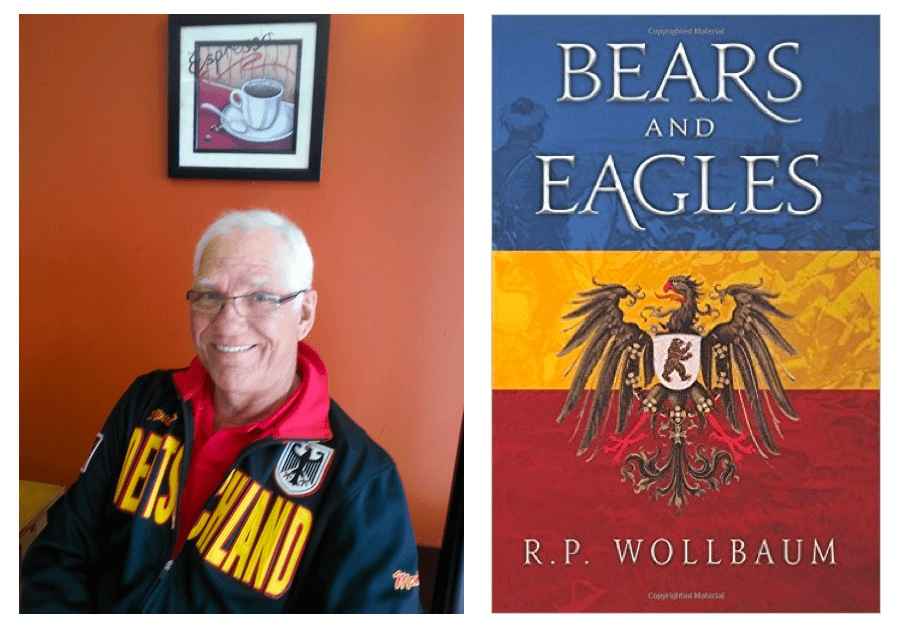 Mar 15, 2016 – From our Authors, Understanding Publishing 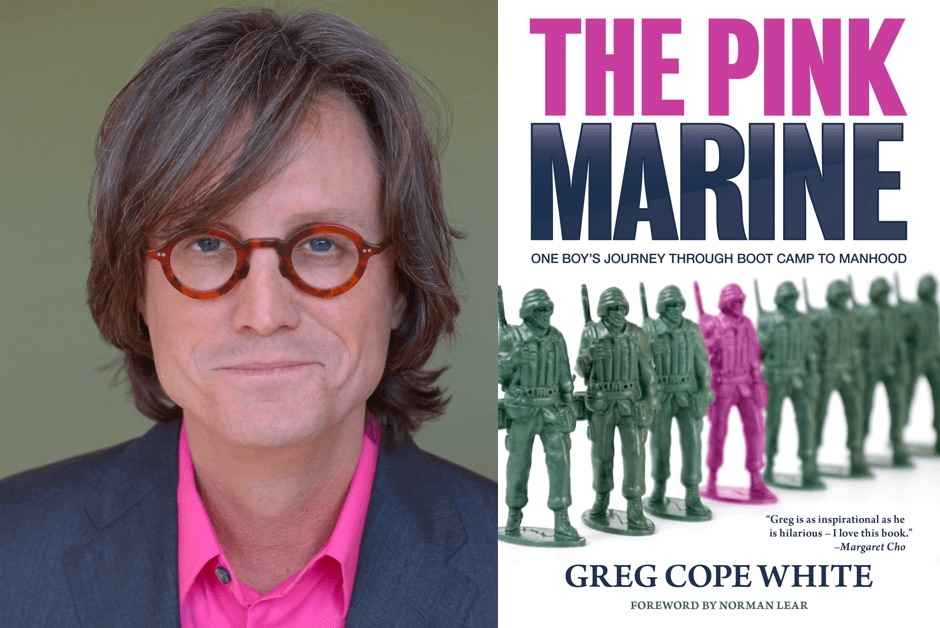 Greg White, author of The Pink Marine, left his publisher shortly after his first book's publication. He went on to self-publish the book with great success Read more → 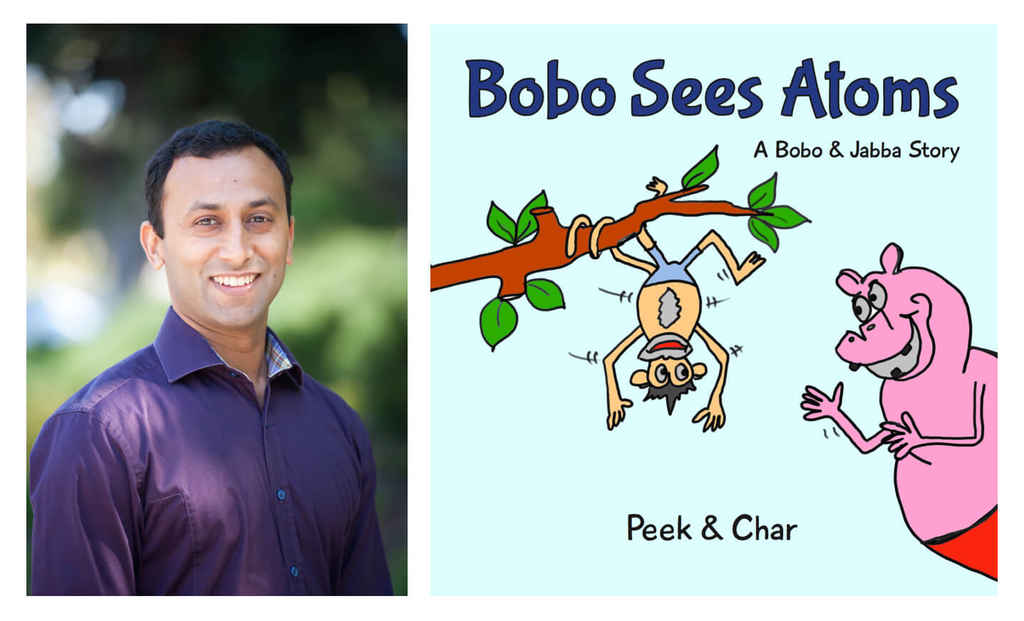 Today, we're hosting a great story by Praveen Krishnan, a debut author who just published his first children's book to teach kids about science. Here's what motivated him to start writing it, and how he went about the publishing process. Barely a month or two after my first son was born, as any ... Read more →