Submitted into Contest #64 in response to: Write a romance that involves one partner saving the other from a fire.... view prompt

Holidays were on, the days were mundane and everyone was fed up with being fed up. Zach; a cool handsome and rich boy was looking for some adventurous ideas; he searched out some tropical areas nearby his town. he messaged his friend and shared his idea. Alex, Charlie, and Noah agreed and the very next day in the morning everybody gathered at his place, they were going in his car. Alex; a reserved but charming guy in the group ran shotgun as Zach drove the car; Charlie and Noah were sitting on the back seat, listening to music and lost in their own world.

The spot for camping was not too far and there was a beautiful lake on the way. They decided to chill out there for some time and since there was no one around them, they removed their clothes and jumped into the water. The water was too cold but they were immersed in the splashes and fancies as they played with that cold water. Alex was staring at Zach and only noticing him, Zach too noticed this strange behavior of Alex but he didn’t pay attention and blanked him. Soon the noon was followed by a scorching afternoon and they decided to move and reach the spot before sunset.

(At the spot of camping)

They managed to reach the place before sunset and no sooner did they make it up to the spot than Charlie and Noah went to collect some wood for the campfire. The sun was descending and approaching dusky dawn. They set up tents and lightened the fire for some rustic and raw cooking, talking about the events during the whole day while having dinner. Alex was awestruck by the beauty of nature and praised everything around him.

One after another everyone dozed off. It was almost midnight and the weather was windy; suddenly Alex screams,

Zach quickly opened his tent and he saw the fire in Alex’s tent. They managed to control the fire but it made a big hole in his tent.

“Because of the wind, a spark came near and my tent caught fire,” said Alex.

“Ok, don’t worry! You can sleep in my tent” said Zach.

It was cold outside and the fire had made a big hole in Alex’s tent; he had to agree; both went for sleep. Alex could not sleep again owing to the fright, so he was thinking about the whole day. He was also thinking about Zach; picturing him shirtless in that lake. Alex could not stop himself he again started gazing at Zack sleeping right next to him. He went closer; fearfully and full of nervousness; closer and closer; he went that much closer than he could feel Zach’s breath. In that nervousness, he kissed his forehead like a lover. He swiftly went back and turned around facing opposite Zach; smiling and blushing himself. For Alex, Zach was in a deep sleep but Zach was all aware of whatever was going on; he didn’t utter a word and let things happened.

The next morning everybody woke up early to saw a beautiful sunrise from the hills. They had to wait for the sun to shine, till then they decided to click some scenic pictures and selfies. In a short time, they saw the sunrise, it was one of the beautiful sunrises they had ever seen. After watching that scenic view they decided to climb a mountain; which was very much closer to their camp spot. They pack up their bags and before climbing they had some healthy breakfast. They reached out there in half an hour. Everyone was amazed by the panoramic view of the mountain. They started climbing without wasting a minute. Noah and Charlie the enthusiastic boys were climbing very fast; Alex and Zach were behind them climbing at their own pace. Both were talking all the way. After sometime Alex felt pain in his right leg so they decided to take a rest there for a few minutes. Noah and Charlie continue climbing ahead.

Zech was trying to help Alex. He was stretching his leg; that was quite helping Alex. Zach then sits beside him and after a short pause Zach asked Alex about last night,

“Hey! The thing that you did last night on my forehead……?” asked Zach.

“I thought I know you very well but I was wrong,” said Zach.

“Me too, but I’m sorry” “I don’t want to end our friendship here,” said Alex.

Zach went closer to Alex. He was looking in his eyes and staring at his lips then moved his hand on his hair and started playing with it and started moving his fingers softly in Alex’s neck. Alex could not stop himself he too moved his hand on Zach’s hair and wrapped his other hand on his back. After a long pause, both softly rubbed their foreheads with each other like they are sharing a special bond and feelings. Alex was out of nervousness and that moment and Zach could see that then he gave him a kiss and gently moved back. Alex was in deep satisfaction and he looked into Zach’s eyes telling him in that silence that he wanted to do that again; Zach smiled like he knows what he wants; Alex swiftly went closer to him and started kissing him passionately. Both were exploring and exposing themselves in front of each other. Both were feeling the freedom to showcase their side which they had been hiding for long. They continue kissing for a long time, didn’t stop for a while and after a moment both laughed at each other. They immersed themselves in romance.

"This camp has really brought adventure and I explore something new as camps are meant for," said Zach

Awesome story keep it up 👌🏻 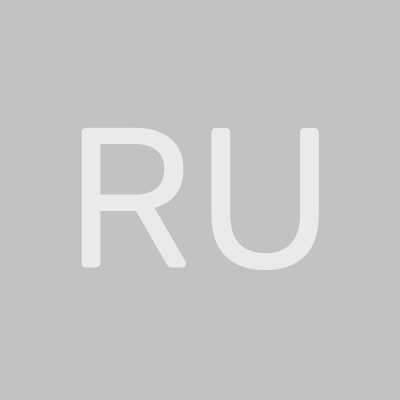 Thank you so much 😊

Well written keep it up 👌

This story was gud

thank you so much hetasvi

Will be looking forward to more of your stories !! 👏🏽👏🏽

Thank you so much ayush 🤘

Thank you so much Zainab 😄

Thank you so much🤘

thank you so much dear 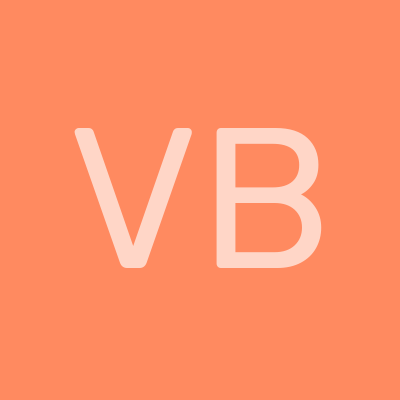 thank you so much, Varisha 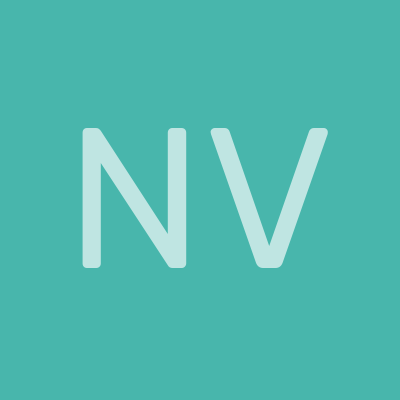 Well done Karan👏👏 Proud of you👍

thank you so much Neerja