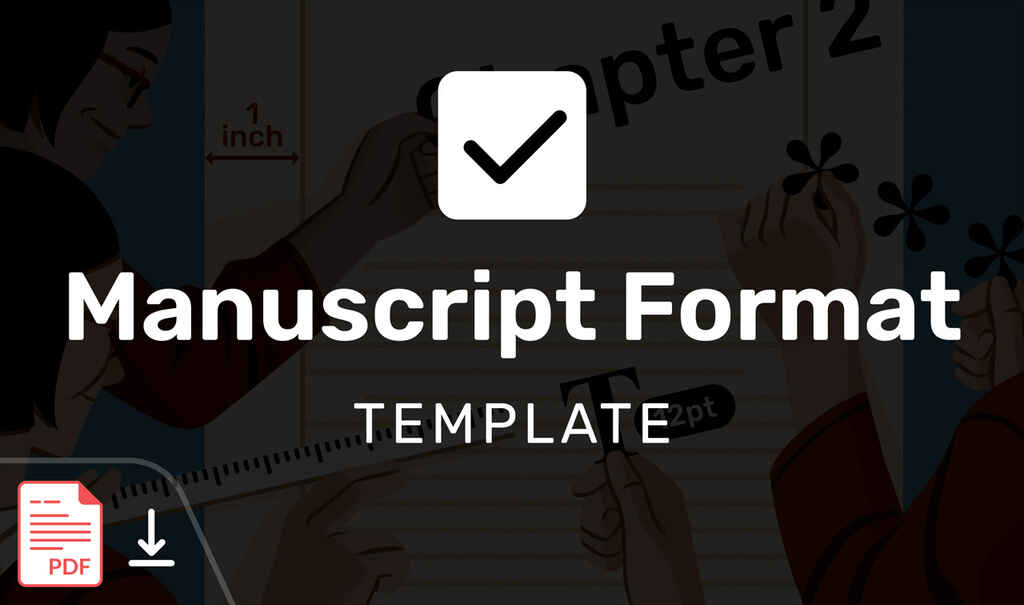 What is Urban Fantasy? Definition and Examples

Urban fantasy is perhaps one of the most exciting subgenre fantasies right now. From werewolves in Manhattan to gnomes in suburban gardens, it is a major part of the movement that is re-defining “fantasy” in the 21st-century.

But what is urban fantasy exactly — and where can you go to read more of it? This guide is here to help, along with a few tips on how to write urban fantasy in this magical subgenre.

What is urban fantasy?

Urban fantasy describes a subgenre of fantasy in which the real world collides with the decidedly supernatural or magical world. Sounds simple, right? Think again! Fantasy and its subgenres are notoriously elastic, making the definition of “urban fantasy” decidedly open-ended. In the past, the term’s been used to describe a fantasy story that is set in:

These days, this is the understanding that is most widespread: to be an urban fantasy, the story simply needs to be a fantasy with supernatural elements that is set in our world and modern time. Under this definition, the “urban” in “urban fantasy” is a bit of a red herring. So long as there are supernatural elements, the story can take place in either a modern New York City or Milwaukee, and it will still count.

Urban fantasy stories also generally have strong tropes, such as gritty action, a noir feel, and a procedural plot (and we’ll get into this later in this post). This is why you’ll commonly hear the Sookie Stackhouse series, which is actually set in a rural small-town, labeled as an “urban fantasy” — whereas Harry Potter, for instance, rarely is.

How does it differ from paranormal romance?

Paranormal fantasy and urban fantasy are two birds of the same feather, which explains why they’re confused so often! Both are speculative fiction with supernatural elements in a real-world setting. Both also feature a romantic plot or subplot in some shape or form.

However, romance is the main plot and primary conflict in paranormal romance, while it is generally a subplot in urban fantasy. More than that, urban fantasies are known to have gritty violence and a tone that can get so dark it might even touch the horror genre. Keeping that mind, let’s see what urban fantasy looks like in action.

The best way to learn what is urban fantasy is to look at some examples! Here are two urban fantasy books that helped define the genre.

In the bygone days, people in the United States believed in gods and mythological beings. Indeed, immigrants brought leprechauns, elves, and all sorts of magical spirits with them when they came to the U.S. However, the influence of these deities has begun waning as belief in them dies and people turn their attention to the new gods: media and technology.

This is the stage of Gaiman's acclaimed novel, which begins with an ex-convict, Shadow, being accosted by a Mr. Wednesday, who is not all that he seems. Shadow soon discovers he is standing in the middle of a war between America's ideological past and future — with nothing less than the country's fate hanging in the balance.

Why is it a good sample of urban fantasy? American Gods is a 21st century classic of the genre: a grand fusion of fantasy and the modern world that doesn’t forget to explore the ramifications of such a mindmeld. Defying genre expectations, also American Gods is not situated in a city. Instead, Shadow’s road trip is set mostly in America’s liminal spaces — its rest stops, motels, and small towns.

The Dresden Files by Jim Butcher

In an embattled Chicago where vampires, demons, werewolves, and fairies co-exist with humans, Harry Dresden is the world’s only “consulting wizard.” Hired by humans and supernatural beings alike to solve everything from murders to rogue bakus, he has to get by on his private investigator’s salary, even as his work thrusts him into the darkest — and most magical — corners of gritty Chicago.

Why is it a good sample of urban fantasy? Another classic in the genre — and a popular example of the way that traditional P.I. plots and fantasy collide in urban fantasy.

PRO-TIP: To get early and exclusive access to new indie urban fantasy books, consider signing up for Reedsy Discovery! It's free and you'll be the first to discover tomorrow's bestsellers in the genre.

How to write urban fantasy

Confident that you know what urban fantasy is now and want to give writing it a go? Great. Here are some tips to help you along.

Urban fantasy is no different from normal fantasy: there are a lot of tropes. If you’d like to investigate the ones that are commonplace in the broader realm of fantasy, head over to this post on the 14 most popular fantasy tropes to avoid. For now, let’s look at some of the recurring elements that are specific to urban fantasy:

If you’re writing urban fantasy, our recommendation is to read as many good books in the genre as you can, so that you know what tropes you’re aiming to fulfill — and how you might potentially be able to break them.

2. Don’t take your setting for granted

In many ways, authors who write in this genre have a harder task than other fantasy writers on hand. Readers are already familiar with the way that a city looks and works, so the challenge becomes: how can you make the familiar setting seem potentially magical to readers? More than that, how do the commandments and traditions of the supernatural world collide with the laws of the real world? Could an everyday fog in any other London, for instance, hold some hidden menace in your world?

As we mentioned before, you don't need to set your urban fantasy in a city. Depending on the story you want to tell, it might be worth it to asking whether it would better suit your purposes to set it in Chicago or Sioux Falls, South Dakota. The impact that this will have on your book may be as significant as the difference between Agatha Christie’s Death on the Nile and Murder on the Orient Express.

Most of all, know your setting. The most exquisitely drawn fantasy worlds are the ones that readers can see in their mind’s eye — and here’s where you have a headstart on other fantasy writers, because you can actually visit your city or town anytime that you’d like.

Wherever you set your story, don’t forget to dig deeper and consider the ramifications of your world. Which brings us to our next point...

Simply inserting supernatural creatures into a city may be enough to qualify your novel as an urban fantasy — but a good urban fantasy will take it up another notch by nailing the worldbuilding. Your worldbuilding should be logical and raise questions about your world that make readers desperate to flip the page. For instance, you might want to consider:

Your story might not directly address these questions. But this line of rich, layered worldbuilding will seep into the texture of your world and make it more believable to the reader.

If you’re looking for a worldbuilding template, we recommend that you download this 11-page one here.

Above all, it’s important that you don’t lose sight of your ultimate goal: to write a good story. Start with an arresting central idea, a solid structure that can support each plot point, and a strong arc that holds the entire story together, and you’ll be on the right path.

Urban fantasies are also character-driven at heart. First person points of view abound, letting readers inside the head of the protagonist. It would be well worth your time to sit down and figure out the key details of your character, including their motivation and backstory. If you need help, you can grab this free fillable character profile.

The best part of writing urban fantasy is that there’s so much room to explore. Now that you have a framework for the genre, it’s up to you to pick up that pen — and let your imagination carry you the rest of the way.

Do you write or read urban fantasy? Leave your thoughts (and book recommendations) in the comments below!