To Them, You are the Hero, and He is the Villain. However, Do They Know the Truth? 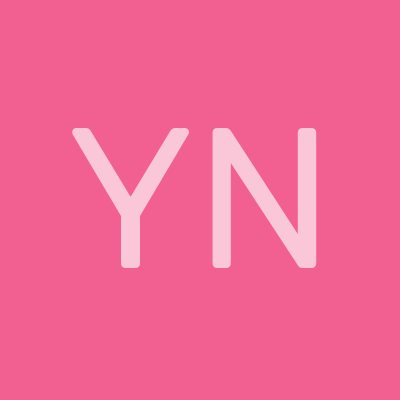 To the world, you are a hero, their savior. To the people, he is the destroyer, the antagonist. To the world, you are praised, loved, and admired. Each day you live is a victory to them, another symbol of hope. To them, he is a monster, a ghost that haunts them, someone to be feared. Someone that lurks in the shadows, in their nightmares, striking to kill and to hurt each person he encounters. To destiny, he is your arch-nemesis, the one you must kill.

To you, he is your brother.

You can’t shake off the fact that he did commit numerous crimes, so much that it can not be placed in numbers. His crimes have resulted in a bounty on his head, a demand for someone to execute his sentence. He has killed other heroes, defeated all that has gone against him. He has become feared in the faces of the people, seen as a person that disrupts the peace, as someone who needs to be hunted down and killed. He is like a wild animal, unable to be tamed. Even heroes fear him, and his name sends shivers down their spines. His name is spoken in terrified whispers and in long silences. In all of history, no one has ever defeated him. That is, except for you. You are the only person who is not afraid of him, the only person that would never cower at the sight of him, the only person destined to bring him back to the dust, where he belongs. Perhaps he knows that both his and your destiny are intertwined together, and he knows what will become of his fate.

Even now, when you are standing in front of him, watching him die because you took your hands and pierced them through his heart. Even now, when his blood is dripping in your hands, and you listen to your brother’s ragged breaths whistle through his lungs. Even now when his eyes are closed shut in pain, but you can still see his weak smile breaking upon his face. Even when he struggles to open his eyes for one last time, only to remind you that no matter what happens, and no matter what fate has in store for you, he still loves you. Even then, you still loved him, and never saw him as the villain he lived to be.

You leave your brother’s body on the ground. In this society, a villain like him does not deserve to be remembered, and does not receive a burial. For the world, his death is another victory. For you, another loss. As the years go on, you would have to fight for justice over and over again. Whoever the villain was, you’d have to defeat them, and to make sure they didn’t rise again. Whether the villain was someone you knew, someone you hated, a friend, a family, or a coworker. The villain was someone, a human, a person, just like everyone else. And yet, they suffered that fate, and you were the executioner that was to carry out their sentence.

In the centuries that would follow, you would be considered the hero. To the world, you are still the savior, the hope, someone that was to be admired. Another person that fought for justice and for the lives of the people. Someone that would be remembered for many years for their duty, their efforts to save the world, someone whose name would outlive their own time.

Another great story! Again, intense but great language. I love the last sentence as well. Also, I love the perspective of the hero's struggles that we normally wouldn't see from the world's viewpoint. Keep up the good work!

Thank you so much for reading it! :D