Submitted into Contest #84 in response to: Write about someone who grew up in a bunker, and lockdown life is all they’ve ever known.... view prompt

A bleak tale of a girl raised in isolation, ‘I Who Have Never Known Men’ takes on new meaning amidst the current wave of lockdown narratives 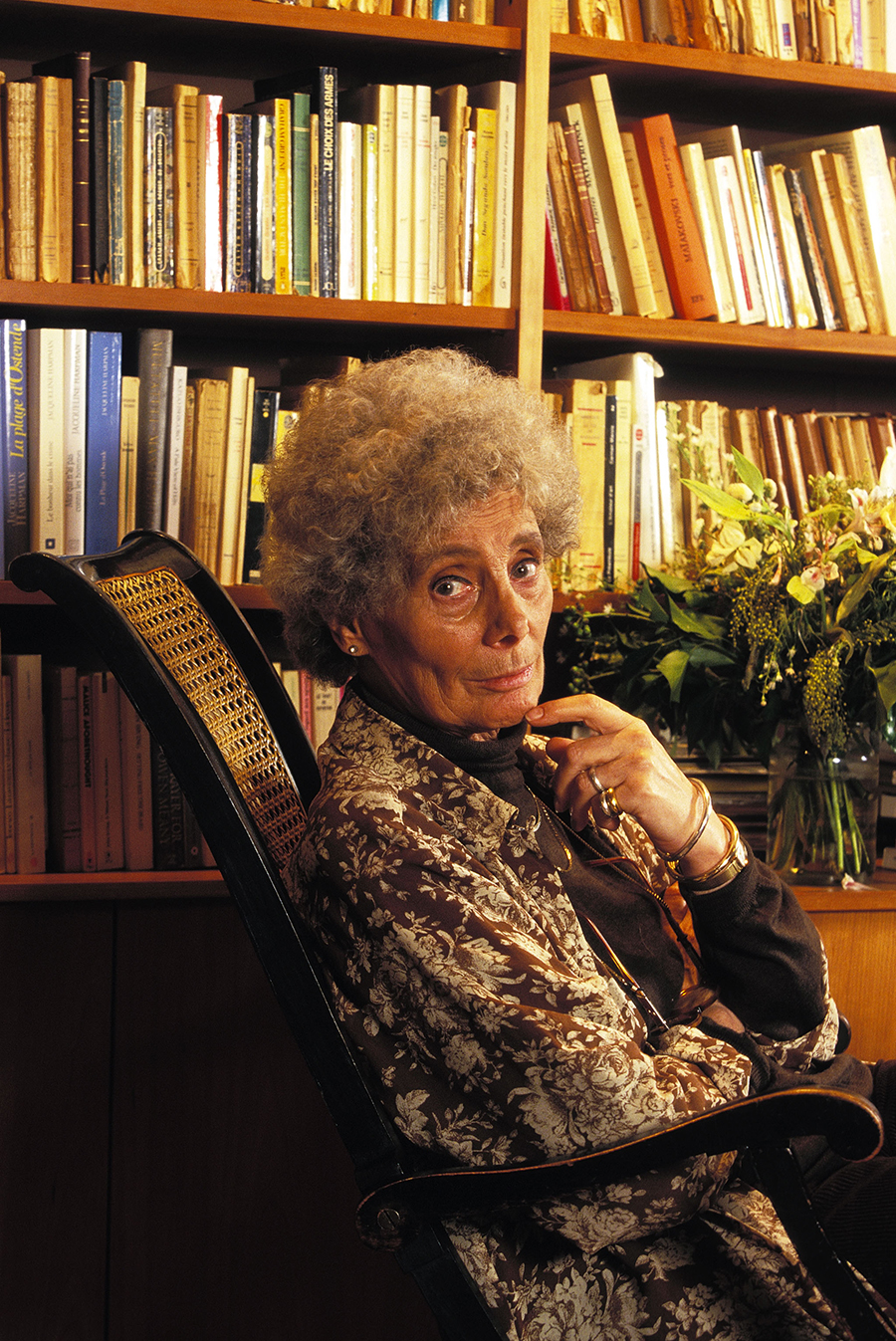 There was a time when I kept getting sent books about women in cults. Sometimes I recognized the leaders of these sects from real-life, though they were less counterparts than tracings of a familiar shape: men who took power from their daughters or wives, discontented by the universe they inherited, and decided to write the rules of their own world. Women were oppressed, abused, subject to absurd and punitive control over every aspect of their existence. Women organized, fought back, rebelled. Their victories varied: small and ambiguous, revolutionary and hollow. Eventually I got sick of being sent books about women trapped in cults and decided to choose one. Originally published as Moi qui n’ai pas connu les hommes (I Who Have Never Known Men) in 1995, the book first appeared in English in 1997 under the title The Mistress of Silence. It was reissued by Penguin Random House UK last year (translated by Ros Schwartz) with an introduction by Sophie Mackintosh, the author of The Water Cure (2018), who writes that the book’s central question is: ‘What does a person become when stripped to the core, raised in isolation?’Thirty-nine women are trapped in a cage with one child. They have no idea why. In this bunker, they speculate that they are underground because there are no windows, but there are no other indicators of time or place. The electricity never flickers. The water never stops running. Food is provided in a small but seemingly limitless supply. There’s no privacy, there’s no dignity and there’s no violence – although the presence of guards with whips and weapons suggest that once there was. None of the women can recall with any specificity too much about their previous lives; they talk of a feeling, a flash, a fear and then, perhaps, a long period of being drugged and disoriented to prevent an uprising. The child, as everyone calls her, seems to be about fifteen now, and she is just one of the many questions that remain: Why put a child in a cage with a group of women who all seem to be about the same age? They suspect it was a mistake never corrected, but I wonder if her difference was the point: to form a splinter, a fracture, to prevent them becoming too unified a whole. The child is the narrator of the novel and her transformation into a teenager is the only reliable timekeeper for the first part of the book. Never given a name, she is marked by her bitterness and resentment. She feels that the other women have abandoned her the way they’ve abandoned their own hopes, refusing to educate or inform her about the past because they don’t believe there will be a future in which that knowledge will matter. 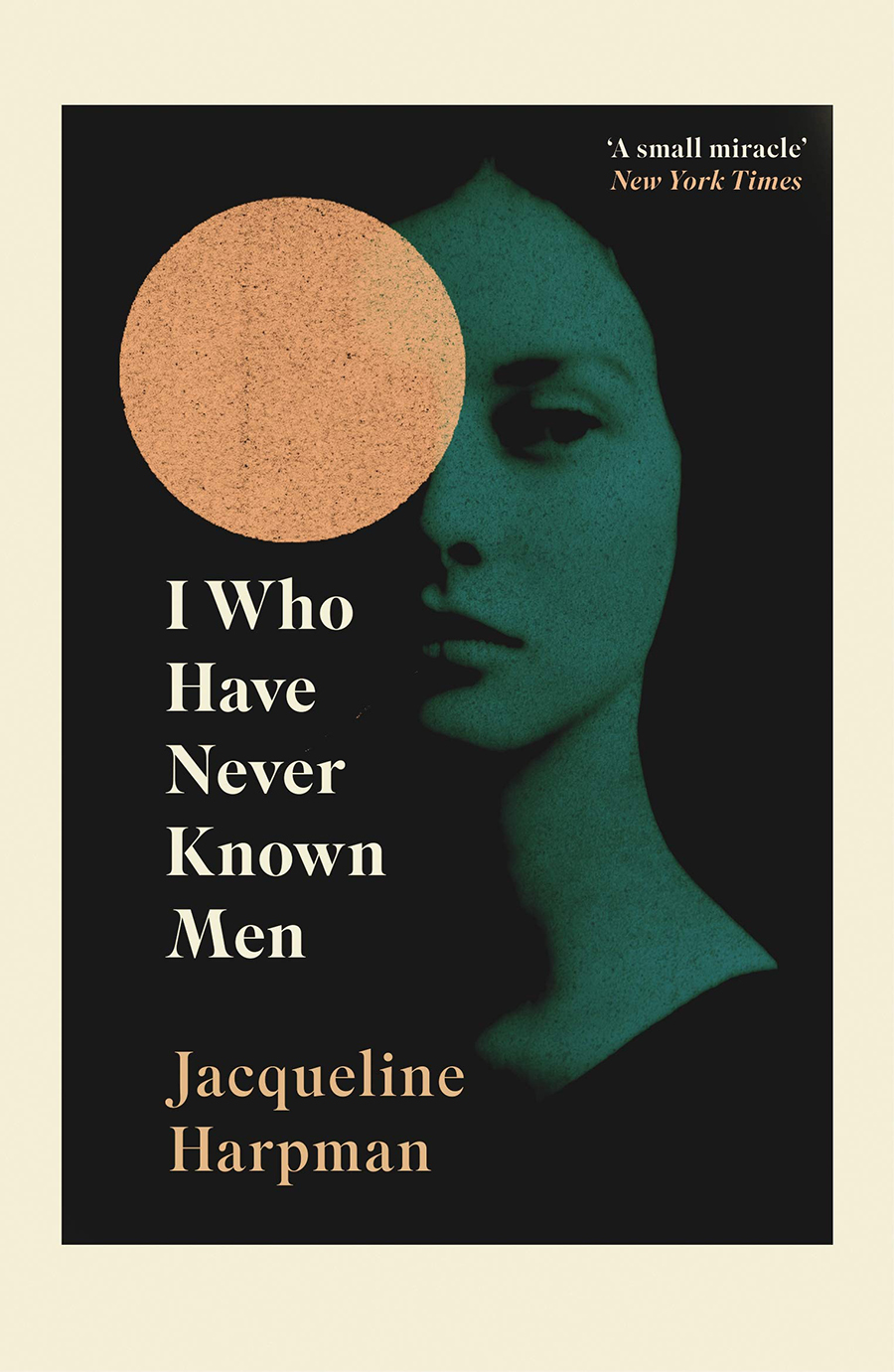 Early in the story, Anthea, a former nursing student who becomes the child’s closest thing to a friend, says there is no point in organizing a rebellion. This is the kind of sentence that, in any other novel, would soon be proven wrong. And the child does organize a small rebellion of sorts in the first part of the book: she convinces the women to teach her how to count, divide and multiply, and uses her heart rate to tell time. But Anthea is proven right – there is no need to organize a rebellion. By chance, coincidence or narrative necessity, at the one time each day the cage doors are unlocked to deliver food, an alarm goes off. The guards drop everything, run and disappear. The women wait, scared. The child runs out. Eventually, all the women follow. They are more alone than ever before and they are free. ‘Perhaps, when someone has experienced a day-to-day life that makes sense,’ the child thinks, ‘they can never become accustomed to strangeness. This is something that I, who have only experienced absurdity, can only suppose.’ Coming into daylight barely shocks her, but experiencing a night sky for the first time – with its infinite expanses, the possibilities of constellations and galaxies rotating in space without meaning – terrifies her. The women wander through a wilderness with few hills or plants, no wildlife and no living people. They begin to find other bunkers. In them are what the child calls their ‘less-fortunate doubles’. Every time they hope for an open door. Every time they encounter grotesque, desperate deaths. One time they find a bunker of men, the only time the child sees up close the mysterious gender that obsesses her. There are no other children. After years of wandering, the women begin to die. The child faces the possibility that she will be the last one left, another absurdity she doesn’t fear because she can’t imagine another future. ‘There had been so much hope when we’d escaped from prison,’ she recalls, ‘and then this slow dissipation, the gradual abandonment of all expectations, a defeat that killed everything without a battle.’ The questions never stop and the book has no answers. At one point the child – by now in her thirties or forties – wonders if the guards weren’t prisoners, too. She encounters a busload of them who died, it appears, the instant the sirens went off, their skeletons sitting upright and their uniforms dusty but otherwise untouched. Finally, she finds something different: a bunker designed for the comfort of whoever was supposed to live there. Touching carpet for the first time makes her want to cry. She finally understands why the other women sighed over their memories of a hot bath. There, she practices the little reading and writing the women taught her and sits down to write the story we’re reading: her memories of life as she prepares to die alone.Unlike other science fiction or fantasy novels, this is a universe without an invented order: there is no known infrastructure, no reveal, no men hiding behind a curtain. It is the simplicity of the writing that makes my skin crawl, so eerie in its absences. It is worth noting that Harpman, a psychoanalyst who also wrote more than fifteen novels, was born in 1929 in Belgium. Her family escaped the Nazi invasion, coming back only after the war was over. It is worth noting that men, women and children are still, at this moment, locked in cages far out of sight, their lives and deaths resting on decisions made by unconscionable, illegitimate and absent authorities. It is worth noting that, at this moment, the world exists in distinctly separated lives, rules drawn that would have once seemed arbitrary and absurd but are now necessary. But what, exactly, does it mean to consider these parallels? Every parable is about the present; every moment in which they are read becomes the moment they matter most. 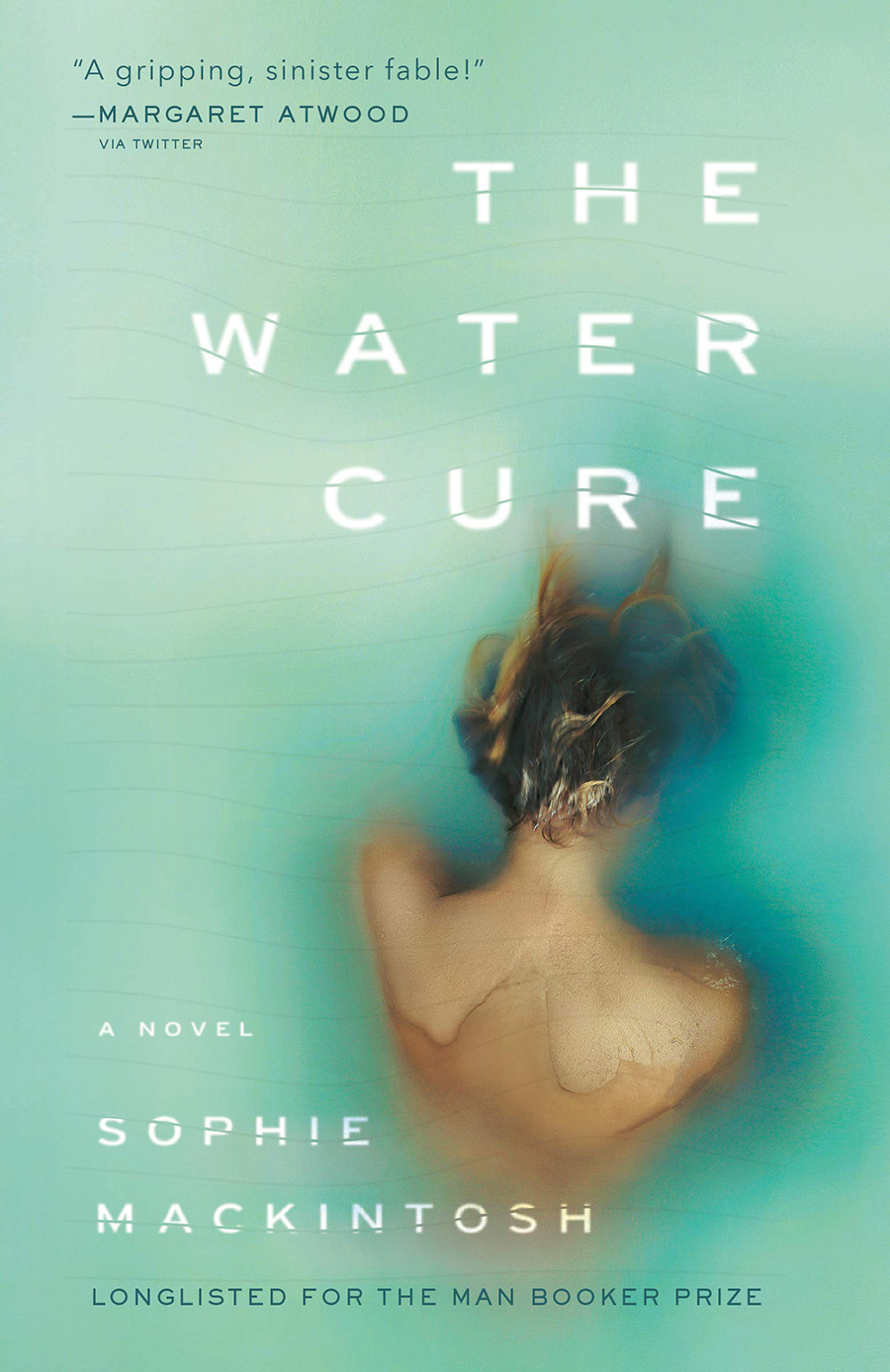