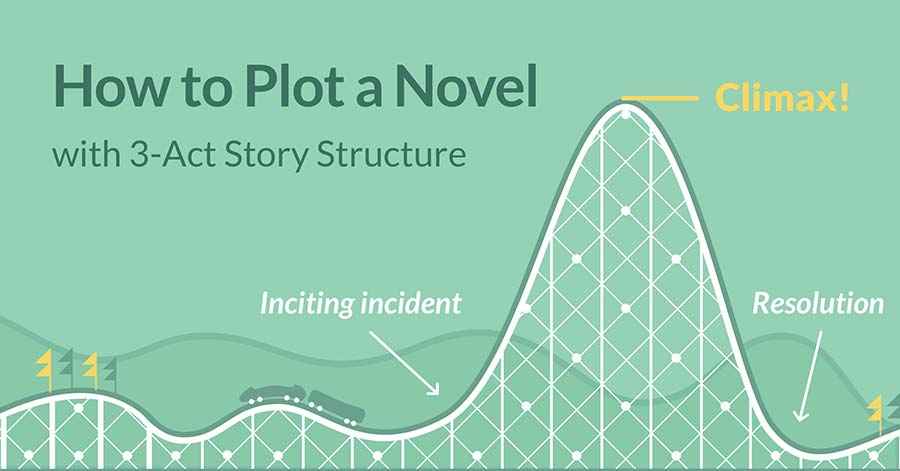 What is an Epigraph: A Book’s First Taste (with Examples)

An epigraph is a quote, paragraph, or short excerpt typically found at the beginning of a book. Unlike a preface, foreword, or introduction, the epigram doesn't need to connect directly to the story. It can allude to a theme, thesis, or mood that will become apparent as the book develops.

More often than not, they are quotes: snippets of novels, song lyrics, poetry, religious texts, nonfiction writing. On occasion, an author might even quote themselves or a fictional character within their works.

Though common in novels, epigraphs are by no means mandatory. They’re more a novelistic convention — one that can be played with, subverted, or removed as the author sees fit.

In this post, we’ll see what impact an epigraph has on the reader’s experience, with some choice examples from our favorite books.

What is the purpose of an epigraph? Discover the power of these opening quotes #amwriting

An epigraph can hint at a book’s theme or plot

It can take a chapter or more to get readers ‘up to speed with a novel.’ It can take some time to organically set up the story’s world, character struggles, and underlying themes. An author can use a well-chosen epigraph to hint at an essential aspect of the story — or even state a theme or thesis that will drive the narrative.

Atwood’s dystopian classic starts with three epigraphs, one of which is a passage from the Old Testament.

And when Rachel saw that she bare Jacob no children, Rachel envied her sister; and said unto Jacob, Give me children, or else I die.

And Jacob’s anger was kindled against Rachel; and he said, Am I in God’s stead, who hath withheld from thee the fruit of the womb?

And she said, Behold my maid Bilhah, go in unto her and she shall bear upon my knees, that I may also have children by her.

Those familiar with Atwood’s novel (or the popular TV show) might see how this epigraph works on a few levels. Firstly, on a literal level, it foreshadows the world of the book: one where servants are forced, against their will, to bear children for their masters. Secondly, by starting with a passage from the Bible, we are introduced to the idea of characters driven by their religious zeal.

Later on — once we learn that in Atwood’s dystopia, modern-day women have been enslaved for their ability to give birth — we can look back to this epigraph to understand that the leaders of Gilead likely got this idea from the Book of Genesis.

It can set a mood

Much like an opera’s overture, or the theme song of a TV show, an epigraph is an efficient tool to communicate the book’s mood and tone just before it begins. It can be a way to ensure the reader is in the right frame of mind before hitting chapter one. That way, they don’t go in expecting a light, rollicking adventure when really what they’re about to get is a harrowing tale of pain and sorrow.

Centering on a fantastical traveling circus in an alternate Victorian Britain, Morgenstern’s bestselling fantasy novel opens with a quote from an Oscar Wilde essay.

A dreamer is one who can only find his way by moonlight, and his punishment is that he sees the dawn before the rest of the world.

This quote sets an appropriate mood for the approaching story, activating the reader’s senses. It also introduces the idea of dreamers — something that will become important as the story progresses. But, above all, it offers a hint of melancholy. Traveling circuses, after all, are perfect examples of fleeting joy: here today and gone tomorrow. With the help of this epigraph, the reader will gird themselves for what’s to come: a beautiful, dream-like narrative that’s tinged with inevitable sadness.

Context can be provided by the epigraph

The epigraph can often be very functional — teaching the reader something that will help them better understand the context of the story.

For example, suppose an American author is writing a novel set during the Boxer Rebellion of 1899. In that case, there’s a good chance that many of their readers in the US won’t be familiar with that bloody uprising. They might wish to use a quote from a history book as the epigraph to provide crucial information that the reader will need to understand and inform the reader that what they’re about to read is based on history.

Example: The Lord of the Rings by J.R.R. Tolkien

Not all contextual epigraphs need to be taken from a published text. In certain genres like fantasy or science fiction, the epigraph might come from an in-world source: that is to say, a text that only exists in that fictional world.

The epigraph for The Fellowship of the Rings is a rhyme of lore known to many on Middle Earth, Tolkien’s world where the story takes place.

Three Rings for the Elven-kings under the sky,

Seven for the Dwarf-lords in their halls of stone,

Nine for the Mortal Men doomed to die,

One for the Dark Lord on his dark throne

This verse certainly sets a mood and foreshadows how dark the story will get. It also establishes the mythology of the book, introducing readers to the specifics of the story. We learn of elves, dwarves, mortal men, and the Dark Lord. The One Ring is repeated three times in quick succession, hammering home the importance of this artifact. By the time Frodo receives the ring, the reader already understands the power it holds.

Epigraphs can also be subject to copyright restrictions!

If you want to quote a published work for your epigraph, then you might need to follow certain rules. Don’t assume that you can simply use a quote from your favorite song or book, make sure you know what you require to take the necessary precautions.

If the quote you want to use is in the public domain — in the United States, this means anything published before 1923 — then you’re probably in the clear and don’t need permission to use it. If not, you may need to get the copyright holder’s approval, which will often come with a charge.

There are some exceptions to this, of course. For example, if the epigraph is used for the purpose of “critique or review,” it may fall under fair use or fair dealing, which is permitted under most copyright laws.

No matter how well an epigraph fits your story, the trouble of not following the appropriate procedures is not worth it. To learn more about copyright, check out this post. 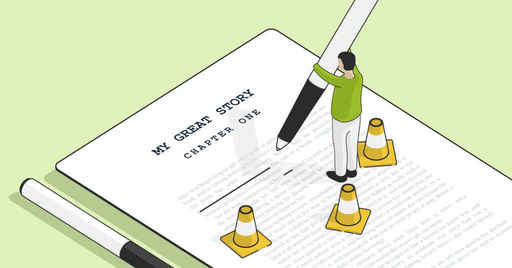