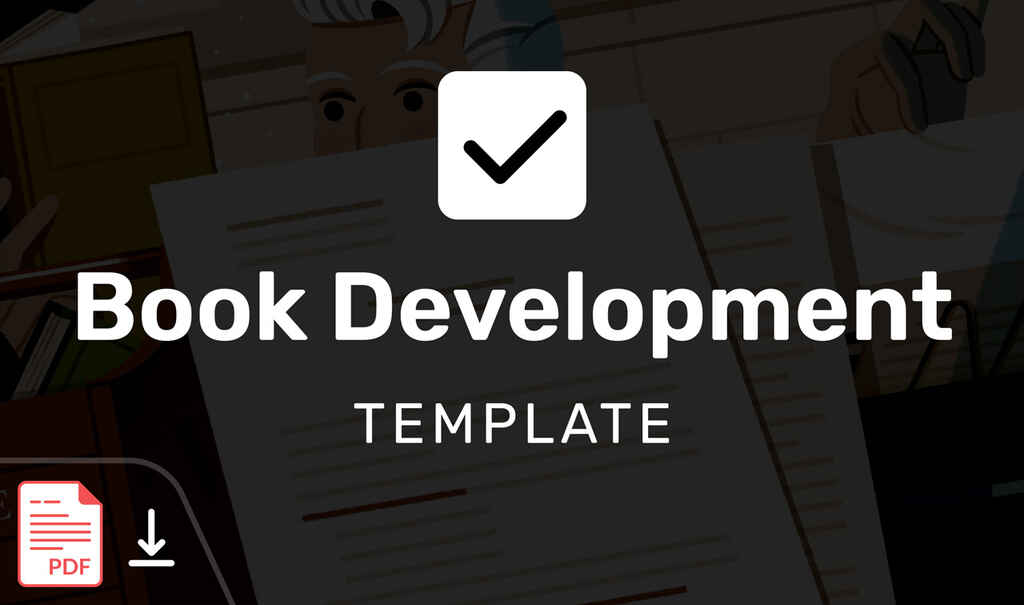 What is Upmarket Fiction? The Inside Publishing Scoop

Upmarket fiction is a fiction genre used by agents, publishers, and readers to describe books that blend elements from literary fiction and commercial genre fiction (like romance and thrillers). These stories generally have crossover appeal, addressing universal themes and topical questions in a nuanced and accessible way. Upmarket fiction is typically aimed at a wide but educated audience, and is popular among book clubs.

Readers won’t find an “upmarket” category in bookstores or on Amazon, as the term is used in the publishing industry to further classify the market of a novel. Think of it as an adjective that specifies a sub-market within a genre’s readership, as in “upmarket contemporary novel”, or “upmarket science fiction”.

In this post, we’ll venture into the realm of upmarket fiction to answer the question on everyone’s lips: what makes these books so darn popular?

Which genre (or subgenre) am I writing?

Find out which genre your book belongs to. It only takes a minute!

Some might say that an upmarket novel’s appeal is down to its ability to reach a broader range of reader types than a book in a traditional genre. Not only do these books interest voracious readers with so-called “high-brow” and “low-brow” tastes, they also appeal to people who may only read one novel a year.

Some books break through their own bubbles and, usually through word of mouth, become that book you can’t avoid: people talk about it at dinner parties, strangers read it on the train. If you take one book on vacation this year, it just might be this book.

Because it appeals to the widest audience, publishing insiders generally expect upmarket titles to perform better commercially. Upmarket bestsellers have been the basis for many recent books and movies like Call Me By Your Name, Big Little Lies, and The Help. This has resulted in an intellectual property arms race, with major studios and networks paying top dollar to ‘option’ the next big thing with similar potential.

But what gives these books such broad appeal? 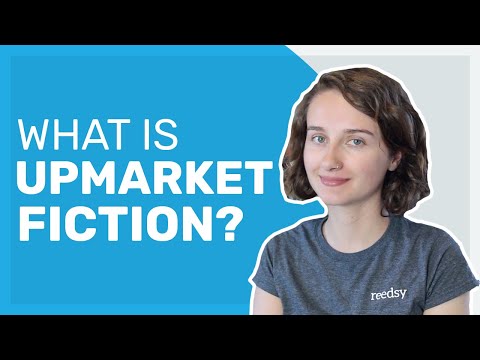 We think of literary fiction as a category that puts a strong emphasis on character development and creative form and language. Lit fic stories aren’t afraid to tackle big questions relating to modern society and the human condition, and some of this depth also appears in upmarket fiction, though coupled with a plot that grips readers, helping everything go down smoothly.

Martel created an adventurous tale of survival: in the middle of the ocean, a man escapes a shipwreck by a lifeboat he shares with a tiger. At the heart of the story lies a profound rumination on faith and how it alters one's perception of reality.

Everyone in Little Bee lives as the rubble of who they used to be, trying to piece back together a stronger version of themselves. At the root of all this devastation sits colonialism. Cleave asks one looming question: What is the price of a human life?

...Or commercial fiction with something to say

Commercial fiction is usually plot-driven, and involves the protagonist pursuing a goal or overcoming a challenge, with a healthy dose of story momentum. This plot-focused nature of commercial fiction has led to the common misconception that it’s all about action and eschews character development and any serious themes.

Let’s look at some titles that may appear as commercial fiction at a first glance, but we’d actually classify as upmarket fiction.

Example: The Fault in Our Stars by John Green

Our protagonist, Hazel, has been diagnosed with terminal cancer. We see what life is like for Hazel and those around her, all struggling to come to terms with her diagnosis. On the surface, this is not an unusual YA romance — two teenagers fall in love under unfavorable circumstances. However…

Here is a great example of a mystery thriller with something to say. The story centers on the disappearance and suspected murder of a city-girl-turned-suburban-housewife — where her husband, our narrator, is the prime suspect.

Because upmarket fiction combines the most interesting aspects of literary fiction with the most exciting aspects of commercial fiction, it’s also popular as book club fiction. Made up of people who love books, but who sometimes need that extra bit of encouragement to add the reading time to their schedule, book clubs tend to adore the great plot and contemplative life questions of upmarket fiction stories. People with different literary interests can also be united with upmarket titles.

Plus, these plot-driven stories make for great discussion at book club meetings. What did John Green have to say about joy and sorrow? How did Chris Cleave change your view on the refugee crisis? Does Life of Pi suggest the existence or absence of God?

For authors and publishers, upmarket fiction can be a gold mine, especially with book club popularity on the rise. Thanks to its inclusion in Reese Witherspoon's book club in March 2021, Patricia Engel's Infinite Country shot up the charts, earning glowing reviews from NPR, The New York Times, The Washington Post, and Harvard Review. You can thus see the power of this broad label.

Now that you're better acquainted with this corner of the publishing world, see if you can spot upmarket fiction on the shelves of your local bookstore. And if you're feeling particularly adventurous... maybe write one yourself.

This is a good explanation. I've never heard the word Upmarket Fiction before, but it describes a lot of books that I've been reading in the last time. The best famous example for upmarket is Dune. It's definitely a sci-fi epos but deals with themes about aristocracy, governments, spirituality, and ecology (even climate change). The language is accessible but thick in scope. The Dune saga encompasses sci-fi tropes but is complex in its entirety.

Very thorough explanation. I do have to ask though, wasn't "Me Before You" written by Jojo Moyes, and not Thea Sharrock? I believe Thea directed the movie, or am I embarrassingly off-base?

Kindle Vella is Amazon’s foray into the “serialization market,” competing with Wattpad or Radish for a younger readership. So how is it different?