Submitted into Contest #91 in response to: Set your story in a library, after hours.... view prompt

Authors Note: So this one was submitted around 700+ words. It isn't as long as I usually write, but I wanted to end this in suspense. If you'd like a sequel for this, drop it in the comments please! Enjoy!

"Sorry. Not allowed after hour."

Orion stared up. A stout woman, French by the looks of it, thick-lipped with magenta lipstick and a brisk bun on the top of her head. She had silver-rimmed glasses, the shape of large ovals perched on her nose delicately and on her finger, she was twirling a bunch of bronze keys.

"Uh, I need the books. For a project." Orion tried to explain.

"Borrow the books. But leave," she demanded.

"I-" Orion tried to tell her that his library card was already full with books, but she waited for no answer. Instead, she grabbed him by the wrist and pulled him over to the counter.

The librarian snatched the card, and swiped it, looking bored.

Then the screen flashed and she stared at the screen suspiciously and then at the clump of books Orion had been clutching.

"I -" he murmured weakly, "May I - may I just borrow - three extra books? Like just three. I'll return everything by next week."

The woman observed him, trying to make out his English words, and then finally, it sunk in. "Ah! Non, non! I will not have it! Put books back. Leave!" she shrieked.

Orion sighed. "Yeah, whatever. I guess I'll come back tomorrow."

As if on cue, a group of giggling girls ambled in.

The angry librarian patrolled towards them, screeching for them to get out and that the library was going to lock up for the evening.

He tip-toed out of the librarian's reach and staggered towards the boys washroom. Grateful, that the cleaners kept them clean, he chose the cleanest stall, wiped his feet on the mat, and stacked the books on a peg holder carefully.

Then he balanced himself on the toilet seat, picked the first book, and began to read...

A couple of minutes later, engrossed in Seventeen Things you Need to Know about Egyptian Culture, the lights suddenly blacked out, and he heard the door latch. Orion could make out the librarian humming softly to herself, as she locked the main door.

Orion panicked. Here he was, all alone in the dark stuck in a washroom bolted up. Would he survive?

Hastily, he unbolted the cubicle and fumbled for the light switch. After about three minutes, he sank to the floor in despair, giving up.

The light switch was probably on the outside.

Another minute later, to his surprise, Orion felt the bumps of the tiny light switches. How -? How had it been there? Was it possible?

He flicked it on and light-bathed the rooms. Relief stabbed Orion, gratefully.

Now, how was he going to get out of here?

He glanced at the pile of books. You know, it wouldn't hurt just to read a couple of books now that the light had come back.

An hour passed, and Orion had finished reading the four books. His eyes drooped, lower and lower, and his body slumped against the walls as he deposited the book, and closed his eyes.

Orion jerked awake to the bang of the washroom door.

He opened the door. It was - It was open all the time?

He looked into Mom's face, still tousle-haired and in her bathrobes. He stared around into his room. His guitar and his Eron Tusky posters.

He checked the stall. His pile of books was there, stacked neatly against the pegs.

Mom glared at Orion. "What are you staring at, young man? Get changed!" she hissed.

"It's - that's impossible," he whispered, in disbelief. 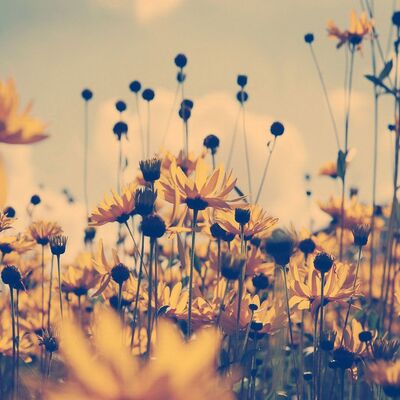