BLIND DATE - AN ILLUSION OR A REALITY

When it comes to blind dates, you either feel compatible or you experience something horrifying. Anything else is just not worth the trouble getting ready for.

It all started with a phone call. One evening in the last week of February, Maya was ready to treat herself to a meal of pizza through home delivery, when her phone rang. Excited about the meal delivery confirmation; as she picked the call and greeted the person on the other side, a sophisticated and alluring voice caught her attention. His voice was very deep and resonant; he spoke with a good accent and with confidence. Maya realised her mistake but she felt that the owner of this voice was too enticing to just disconnect. For a while, there was complete silence on both sides.

To break the silence, the voice on the other side said:

"Hello, am I speaking to Ms Ritu?”

Maya for a second did not know how to react or what to respond. She got nervous and could feel butterflies in her stomach.

“Reluctantly she responded – No”

But since she wanted to hear more of him she initiated the conversation by asking the very basic question one does in such a situation.

“May I know who I am speaking to?”

Somehow both of them did away with the formalities of conversation and continued chatting.

In the morning Maya woke up completely refreshed, all ready and charged to go to her workplace. Her excitement and expectations fuelled her thoughts of speaking to Rajiv again as both had decided the night before.

Maya, a software professional, had been working with this IT Company in Bangaluru since last one year. She had been dumped by her ‘two-timing’ boyfriend, whom she had been dating since last six months. She was also a brilliant hacker and often played pranks on her friends and colleagues; which irritated them to the core.

Rajiv was an established journalist from one of the most well-known news channels in Bangaluru.

During a conversation with Rajiv, they decided not to share each other’s photographs and did not share many details of their work as well. Instead, they decided to meet for a BLIND DATE.

By now Maya had already imagined Rajiv in her dreams as Mr Right who was tall, muscular and well dressed with spiky black hair and wheatish complexion. By the conversation, she could make out that he was slick and confident.

However, she had no serious plans regarding Rajiv, at least, for now. What she wanted was a good friend with whom she could go to places and who would fill up her lonely life. For all one knows this blind date may end up in something wonderful.

Rajiv, on the other hand, imagined Maya as a bubbly and charming girl with a big smile. Her long tresses falling on her ample bosom attracted him immensely. He imagined her wearing a low necked blouse with her cleavage going right down from where the fullness of her breast could be seen.

Both were excited about the blind date as they finally agreed to meet the next day.

It was a cool and pleasant evening on 03rd March. Maya glanced at her watch and her heart started to beat twice as fast—she was running late. She accelerated her pace, but they're still were a couple of blocks to run. With the breeze blowing; her hope to arrive at the meeting place neat and classy was now a fragment of imagination. At the moment, what she cared about was getting there on time. When she finally saw the sign of the ‘Bar’ where the meeting had been arranged, she still had a minute in reserve to freshen up and tidy herself.

As she walked into the bar, she looked for Rajiv as she mentally imagined him to be. She saw no one... Instead, she noticed an insignificant man in his 30's with dishevelled hair, casual clothes, wearing specs and his fingers drumming the table impatiently.

Rajiv saw a very tall well-built girl in a black dress wearing specs and looking anxiously over the customers sitting there.

Their eyes met and a flicker of recognition happened and Rajiv got up from the table and waved to her. Maya and Rajiv were shocked at this unexpected vision of each other. It was truly a BLIND DATE.

After the formal greetings and a minute of embarrassing silence that almost always appears between people who don't know each other well enough, they finally felt freer and started to chat in a slightly relaxed fashion remembering their affable conversation a night before. Rajiv ordered coffee for her and tea for himself as they had spoken of their preferences.

Once they started chatting, all barriers fell and once again they achieved their closeness while conversing. When the evening tea & coffee changed to drinks and dinner, both did not realize how much time had passed.

By the time they realized it was 10:00 and Rajiv suggested he dropped Maya to her house before it got too late.

They planned the weekends together and gradually they became physically intimate as well.

However, Maya insisted on sharing the expenses of their outings and also paid for the nights spent in the various hotels.

One night Maya was disturbed by a late-night phone call. It was Rajiv. A terrified Rajiv breathlessly and inaudibly told her that he had lost Rs. 50,000/- to a mobster in gambling, who wanted that money back immediately.

He requested her for a loan of Rs. 50,000/-, otherwise his life would be at stake. She was stunned for a minute as it was too big an amount and she didn’t feel very confident loaning such a huge amount to him, even though they had planned some kind of a future together. She did like him and she did trust him to some extent as he was very scrupulous about maintaining accounts.

Anyway, she checked her account and she had just about Rs. 49,456/-. She could only lend Rs. 45,000/- as there wasn’t enough for the bank account maintenance. So he agreed to say that he would ask some of his friends who could loan him a thousand each.

So she transferred the amount to Rajiv’s bank account and told him to check it.

Next morning, she rang him several times but the phone was unreachable. She waited till Friday when he had promised to return the loan, but still no news from him. When she didn’t hear from him, she rang up the news channel to speak to him and was taken aback when they informed her that no person of that name worked for them.

She was shocked to know that she was conned by this swindler. She decided to get even; and even more than even, by turning the tables on him. She then suddenly remembered that she had access to his email as they use to share mails regularly. She decided to hack his computer and she accessed his account details and noticed that besides the Rs. 45,000/- she had loaned him, he had Rs. 2,00,000/- more in his account.

The same evening she transferred Rs. 45,000/- back into her account and the remaining Rs. 2,00,000/- she distributed amongst the various charities in the city in his name and address for acknowledgement, hence completing the transactions.

Later that evening she sent Rajiv an SMS; thanking him for his generosity to the various charities whose acknowledgement would follow and repayment of her loan. 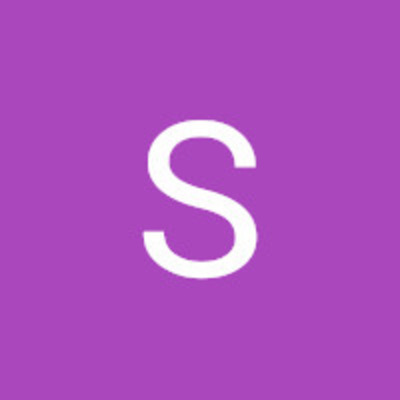 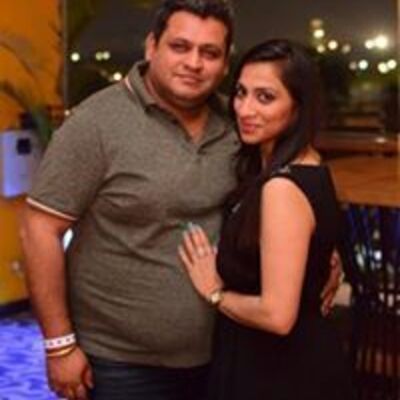 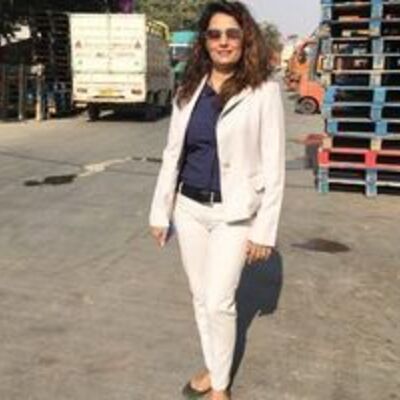 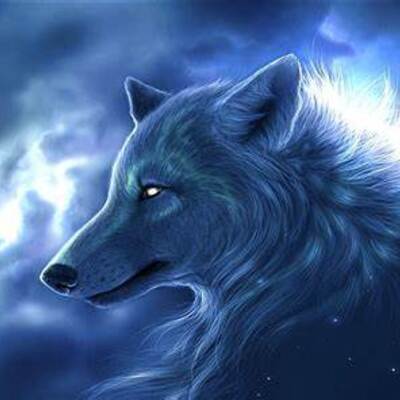 Such an interesting story. You should really publish a book with ur engrossing stories. Keep it up.

Thank you my darling 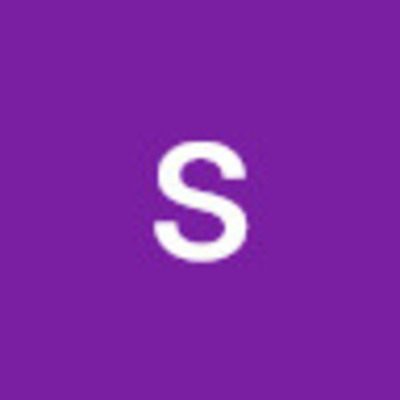 Loved the story and the way it keeps one engrossed till the end. Really well built n capturing.

Thank you so much Shilpi 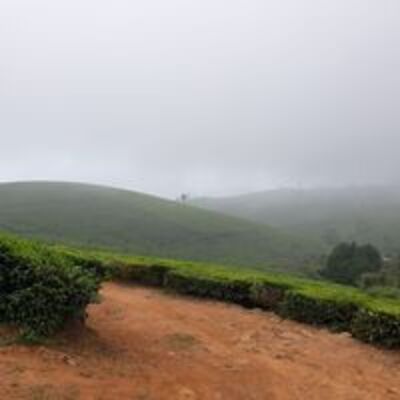 Thanks Ramya. Thank you so much 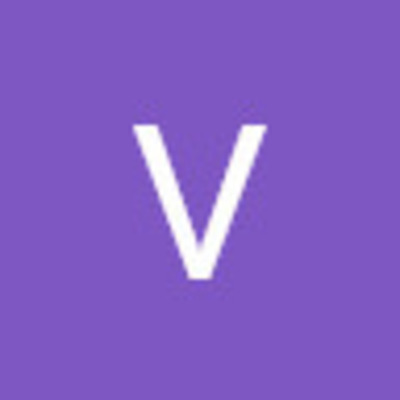 Hey Richa... Its a six on second ball as well. Good one. Nice one. Why don't u try writing a novel but avoid a horror one.... Ur imagination is amazing.

Thanks Vijay. Thank you so much for motivating me and appreciating my work. By the way I am waiting eagerly to try my hands on a horror story... 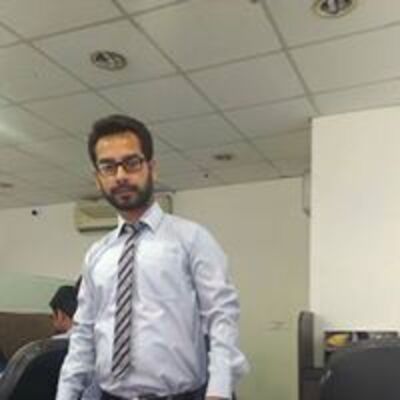 I must say you are really doing good . This one is really amazing , really interesting 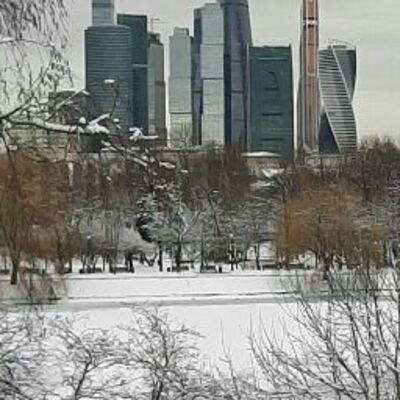 An interesting read. I must admire the author writing skills which makes the reading so interesting as if you living in the story

Thank you so much for appreciating my efforts. Please keep reading my stories and do share your feedback.

Thank you so much for appreciating my work. Please keep reading my stories and do share your feedback.

Super story.Great job 👍keep it up.Keep writing.Waiting for your next story. Would you mind to read my story “The dragon warrior?”

Thank you so much. I would love too.