When I saw this started with "Once upon a time there was..." I thought this would be really cheesy and bad but I was BLOWN AWAY. This is an amazing story and I couldn't believe my eyes when I read it. Shame on me for judging a book by it's cover! Amazing job!

I'm so relieved someone else thinks this! Opening with a cliche is *awful*. When I was writing it I cringed at the opening. I kept telling myself that when I was finished, I would go back to the start and change it. But then I realised that starting the story with that cliche had changed the way I was writing. It was more like speaking aloud to one of my cousins, than it was tapping words onto my computer alone. Still, the opening irritated me... but at least it's memorable! I didn't have to put up too many flags for when it pops up agai...

Your story is amazing! Thanks for sharing it

I love stories like these! Congrats on the win, well deserved! :D

This is beautiful and worthy of being a true fairytale! It sure felt like I was reading one😆 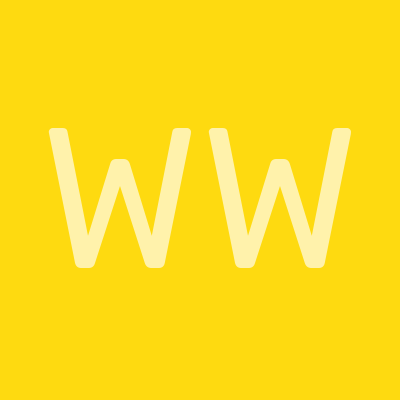 Little wonder why this one. It's a classic fairytale. Congratulations.

This is an intriguing Fairy Tale story. I was engaged, and though I thought at first that I needed to know that contents of the story, the fate of the peddler was what kept me reading on!

Hi, A wonderful story! It reminded me of The old woman who lived in a shoe and One Thousand and One Nights but with your own twist! Great job!