The Author and the Reader

Submitted into Contest #34 in response to: Write a story about a rainy day spent indoors.... view prompt 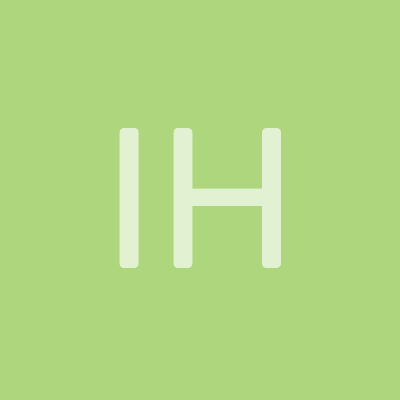 Outside, the rain poured down in endless sheets, a stark contrast to the sound inside the room. A rustle of papers and the steady clicking of a beautiful and classic typewriter was the only sound aside from two people breathing, one slow and even while the other sighed in drowsiness. The pristine typewriter sat in a clear space near its modern descendant, a sleek silver laptop that, although new, was covered in a light film of dust from months of neglect.

“Have you even turned that on since the holidays?” the one with the papers asked, glancing at the dust-covered laptop, breaking the silence.

The typist coughed suddenly with a hint of embarrassment as a response, and the one reading smiled slightly in amusement.

“Why am I not surprised?” they asked rhetorically, expecting that silence would continue on as it had for the better part of the evening.

There were infact several moments of near silence, with only the clacking of the keys and the rain on the window, before the keys stopped. A sigh escaped from thirsty lips, which spoke only after nearly draining the glass of room temperature water nearby.

“You know I’m not fond of these modern things,” the author of the papers responded in defense, “They’re so…impersonal, empty of life. They are all 'functionality' and 'style'... where is the soul of it? Where is its character...its beauty?"

It was an argument that had been made many times over the years. As things became newer, brighter, and in many ways smaller, the older ways of writing became obsolete and forgotten. It was a miracle that this beautiful machine (that was the author's most prized possession) worked at all. The typewriter, a 1938 Underwood Champion, was old even when it was gifted. Not that it had stopped the author from finding a tattered but intact owner's manual and then finding authentic parts, ribbons, even the original black gloss to refinish it. It was a rainy day then as well, when the masterpiece that was the typewriter was unveiled on the very desk it currently sat on. It looked as if had been pulled right off the manufacturing line of the late 1930's, both out of place and at home on the then-modern desk.

Pulling themselves from nostalgic memories with a slight shake of their head, the one reading the papers looked up at the author, who had just settled back down with a glass of cool, clear water and a fresh stack of paper. That simple act of taking care of themselves was a cue that the current chapter was going well, despite the ever-looming deadline.

“Everything is impersonal to you,” they muttered while reading the last few pages. It was as if the papers were a living thing, each line a melody and each scene a recollection of something that felt like a wisp of a memory you never knew you longed for. It would draw you in like a siren's song and you would nearly forget everything that was you. That's what had the publishers fighting over the rights to this particular author, why the author could take the time to write out the lengthy novel on the nearly ancient machine. If one publisher dropped them, another would be already handing over a contract to sign, paper still warm from the printer. Authors like this one were rare, a golden needle in a haystack the size of a mountain.

Once the reader was at the end of the last page, the papers were shuffled back in order and handed back to the author, who barely glanced at them before putting them in a pile on top of the forgotten laptop. They continued typing at a steady pace, a look of concentration on their face.

“You write so beautifully, my dear…the inside of your mind must be a terrible place.”

There was a long moment where the keys slowed, but they did not stop fully, as if the author was contemplating the words. No doubt was in the reader's mind that the author would find a way to put those words into the next chapter (as they had done many times in the past).

“You would know best,” the author finally said, a tired smile gracing a weary face. The past shaped who a person was and who they could be. The author's past gave them a unique view of the world in ways very few would be able to comprehend. The reader smiled gently in response, knowing they were one of those few and more than likely the only one who cared. They were each other's anchor in a chaotic sea of humanity, and if one were to be lost the other would drift endlessly, forever lost.

“Get some rest, I’ll make sure this gets to your editor in the morning... more likely this afternoon if the rain doesn't let up by then,” they said to the author, who began to began to pick up speed on the typewriter once more.

“You know I can’t do that,” the author said, loading a new sheet of paper into the typewriter.

“Yes, I do know. Better than most, I would imagine."

The reader leaned forward and kissed the author on the forehead, who didn’t respond beyond a slight smile as the clicking noise from the typewriter began to speed up. Not wanting to distract them further, the reader didn't do any more than that.

A nod was the only response as footsteps slowly made their way out of the quiet room. The reader glanced back at the desk, the author already lost to the scenes they were weaving together. They could almost hear the siren melody those words created just above the sound of the rain still pouring outside. It was beyond magic, beyond reason, beyond anything they had ever experienced and they would give the author as much time as they needed to keep typing those words. The reader would always be there, as the author knew they would.

Outside, the rain continued to pour down in endless sheets while inside, an author and their beautiful machine continued to work for themselves and those they would enrapture in their book.

Nice story! I really liked the feeling of the desk, typewriter, and laptop. The neutral pronouns were confusing, because "their" is plural. It was unclear who was talking when. But otherwise, nice!

Wow. Just incredible. Thank you so much for sharing this was endlessly beautiful ♥️♥️♥️

Amazing imagery! I felt like I was there, I could hear the typewriters and the rain... Good job!

Hey great stuff. do you mind giving my entry a read give a critique on it? 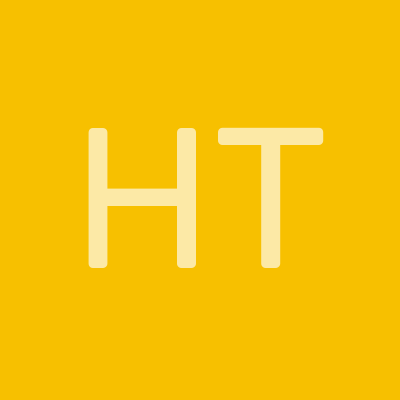 I adore the old time cozy feeling the picture of an old typewriter gives, creating this sort of nook of comfort, even though the picture of the writer is a bit arrogant. Yet at the same time I can relate with the author as people have told me my writing is beautiful. This story, while a bit colder like the rain, speaks to me. Especially when it comes to losing yourself in a story and everyone else around you disappears.