Submitted into Contest #93 in response to: Write a story about a character who’s nervous to attend a party - their first in a long time.... view prompt

"Hey, Célia where are you?" Noelle demanded.

Célia grimaced. "Listen. You won't tell Mom. Would you?"

Noelle heard Célia inhale over the phone. Music echoed in the background and someone yelled pretty loudly, "Yeah, baby!"

"Célia, where are you?" Noelle raised her eyebrows.

"No, listen! Someone there told me he knew Papa's coordinates!" Célia pressed on loudly.

Noelle clenched her fists in exasperation. "Get back here at once, Celia. You know that Papa is gone forever. He disappeared over the sea last year. No one could get him back. Our hopes are lost, sœur."

Noelle sighed and declined the call, burying her face in her hands.

"I don't understand why Papa had to be a sailor." Celia's lip wobbled. "He could be anything else. He had to get lost at sea. It's his fault."

Noelle pressed her hands and Celia's together. "No, it's not. When - when he offered, that he knew where Papa was - I - couldn't resist. I just thought - that maybe, maybe ... there was the slightest hint of hope."

Noelle bit her lip. Maybe this guy wasn't lying? Oh, who was she kidding? Papa had disappeared last year. How did this person claim to know where he was suddenly?

"Pierre. His name was Pierre. Ah, non. I didn't meet him yet. I was going to, but you'd asked me to come home. Oh, Noelle. What if he does know where Papa is? What harm can going to one party do?"

"I know it was hard for you after the breakup, Noelle. But, won't you do this once? Just one time. For Papa."

"Celia, what about Maman?"

Celia hesitated, and the smile evaporated from her face like water. "I - we lie, Noelle."

Noelle looked at her dress. "She won't believe us, Celia. We have to tell her the truth," she whispered.

Celia shook her head firmly. "Not until we know that we can trust Pierre. If we find out where Papa is, then we tell Maman."

The two stepped out into the dark, with shimmering dresses glittering with cyan and purple sequins and glimmering heels.

As Noelle stepped into the party, she hesitated. "Maybe - maybe we overdressed?"

Celia chuckled. "You should see everyone, sister."

The cocktail bar was swarming with people. Men in suits raised their glasses and the girls traveled in groups, cloaked in glittering dresses and large heels with wild hair-dos.

Noelle swallowed. It had been so long.

Celia accepted a tall glass of red shimmering liquid from a waiter.

Celia rolled her eyes. "Whatever." she took a long swig from the glass and followed with light steps.

Celia drained down her glass, set it on an empty table. "I won't." she giggled.

Celia exhaled and led the way to the pool. "He's in the garden," she whispered.

Noelle stared at the man standing briskly in the garden, sipping a cocktail, and engaged in a conversation with a group of men.

"How are we going to talk to him?" Noelle asked.

Celia walked confidently. "Are you Pierre?"

The man's brows cleared and nodded. "May I be left alone for some time, please?" he asked his group.

They raised their eyebrows at the two girls and walked away, nodding and mumbling in hushed voices.

"Ah, you must be Celia and this is -" Pierre smiled graciously.

"Noelle," she answered stiffly. "Uh - you said you had information - about Papa."

"Yes. I do in fact, have information about, ah, Hugh Jaavies."

Noelle winced. It was difficult to hear Papa's name without succumbing to tears.

"Yes, if you will follow me -" he placed his empty cocktail drink on a tray and patrolled to a door, opening it to reveal a lounge.

"Your Papa is not dead, and will not die," he paused, "but he will if you do not save him."

"What do you mean?" Celia asked, gingerly sitting on a pouffe chair.

"How do you know this?" Noelle demanded furiously.

Pierre held up a knobbly hand. "Patience, please. I will explain."

"I know this because I traveled with him and a group of sailors. Sadly, me and my friend, Laurence, were the only survivors. But that is not important. We managed to escape the Americans. We were lucky, but Hugh wasn't that fortunate. He is being held captive in Las Vegas, with a group of his men."

Noelle's lip threatened to give way. "Why? Why is he being held captive? What do the Americans want?" she demanded angrily, slamming her fist on the table.

"That, I'm afraid girls, I do not know. Maybe they want money." Pierre's gaze turned distant and cold, "But they have enough of that."

Celia spat and cursed the Americans. "Ah, non, Celia. You must not curse them. If the Americans know what you said -"

"Anyways, I must go. Good luck, girls. If you wish to search for your Papa, let me know. I might be able to arrange a flight to Las Vegas, although it will be terribly expensive."

Everything was happening in the blink of a second. "We're going to America?" Noelle echoed his words.

Pierre stared at Noelle with meaningful eyes. "If you want to save your Papa, that is the only way. I know, you cannot afford a trip like that. But I can, and I want to help, girls."

"We - we will discuss it with Maman." Celia looked still in a state of confusion.

"Good." Pierre smiled and closed the door behind them, leaving the girls in confusion, and their mouths left to hang open, gaping.

"I don't know if I trust this man, Celia," Noelle muttered. "What if - what if he's telling lies?"

Celia picked at her nails, which were chipped with blue polish. "Maybe, maybe Noelle. But he's paying for the trip, and we might get Papa back if it's not too late."

Noelle inhaled deeply. Things were going to get rockier down the hill. 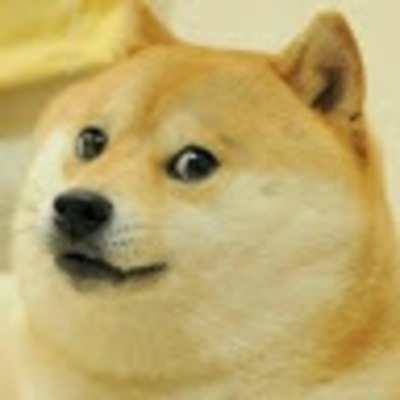 incredible story! not very many things I can think that are bad... the only thing I can think of is maybe introduce Pierre more? I know you were going for him to be untrustworthy, but a bit of introduction would've been nice. overall great story though!

Hi Jonathan, thanks for commenting. I'll note that down, but Pierre wasn't much of the main character, thus why I didn't bring him in more. He was just more of this curious person, mysterious and all. Like I said, I wanted everything to remain suspenseful, including his identity, but thanks. :) 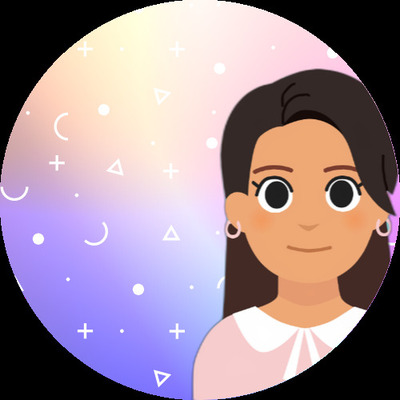 Awesome, Incredible, amazing, fabulous, fantastic, remarkable, breathtaking, phenomenal story! (These are all the words for "amazing" I could think of at the moment. AWESOME JOBBBB! If you can, check out my stories too! If you can! Thanks a lot!

Longest I've ever written. Barely edited, so please critique. Might not write a sequel for this one.