The star that shines after the moon

Darell ran his hands over the violin, the dust clung to his fingers like a second skin. His breathe shook as he carried it in his arms and cradled it like a child, the strings strummed with a sweet and gentle hum. Her trademark moon was etched in the body of the violin and her moon also etched into the bow, he lifted the bow to play a tune but he couldn't bring himself to do it cause it reminded him too much of her. Despite the time of disuse the violin was still tuned and in perfect shape. Tears glistened in his eyes and he dropped the violin back into the case.

'Daddy, daddy Miss Harley said that i have musical talent just like mummy. is this true? Will you teach me since mummy isnt here? Can i use her violin? Do you miss her? Have you mphhh mphhh' Darell covered his daughter's mouth with his hand and shushed her,'if you don't allow me to talk then how will I answer you.' Carly huffed angrily at her father as she removed his hands from her mouth, eyes just like her mother flashed angrily at him and similar lips pouted at him. He chuckled at her despite the sharp painful reminder that his moon wasn't with him. 'Dont you want me to teach you how to play the violin again?' All thoughts of anger flew from her mind and her eyes sparkled with glee as she ran to take her mother's violin.

Every day after school from that day on was a repeat of Darell teaching his daughter how to play the violin, his everyday struggle was the thought and reminder that his wife wasn't around to see their daughter play with so much passion. Just like her mother, Carly was a natural with the violin and in no time was playing the instrument like she had been learning it since she was born. In about two months’ time, Carly was one of the best violinist in school and many people commented either in private or to Darell’s hearing that she was becoming just like her mum.

Darell put his time into making sure that Carly would be the best and his efforts did not go to waste because in a few months’ time people started hearing of the musical genius in little Sunnyside Hill, Carly though 8 years old played with the finesse and skill of a professional in her early twenties perhaps just like her mum. Darell was in the barn with the horses when Carly ran up to him one Sunday morning waving a letter around like a maniac, ‘daddy see, daddy see, look what I got in the mail. And it was mailed to me, seeeeee, it has my name and everything on it. They even managed to make me sound official “Dear Miss Carly Jones”. Me, having a mail with my full name and title and all that, I haven’t opened it yet though it was addressed to mphhhhhhhhhh urghhhhhh…’ Darell looked at his daughter with a cocked brow and his hand on her mouth stopping her from talking, ‘You done yet? I don’t understand how you can talk this fast, don’t you need to breathe?’ When it seemed that Carly had run out of steam and was calmer, he removed his palm from her mouth and opened the mail, ‘now let’s see what all your fussing was about. I mean who sent you a….’

Carly looked up at him with furrowed brows when he abruptly stopped talking, ‘daddy, what’s in the letter?’ Darell looked at his baby girl and suddenly broke into the biggest and proudest smile that Carly had ever seen on his face, ‘baby girl, you’ve done it. The founders of that music competition want you to be the opening performance and baby girl guess what they said, they said that youre the number one topic in the music industry right now.’ Darell lifted Carly and spun her in joy, Carly though happy didn’t see what the big deal was, and oh was it a big deal. To her, the one person whose opinion mattered about her music was her mum but she wasn’t around.

The said music competition was an annual competition where musicians of all genre came to perform with the aim of winning the cash prize and the bonus prize of being signed by any record label of choice. Days to the competition, Darell took her out shopping for clothes and a violin, Carly bought several clothes and when he was inspecting them a particular style she had picked stopped him. Further inspection proved his theory right, ‘baby girl are you buying clothes in your mother’s style?’ Carly looked at him with a bright smile. ‘Mummy isn’t going to watch me there so I’ll feel closer to her.’ The violin store was beautiful with a cozy atmosphere, Carly picked a violin that she had been eyeing for weeks and asked for it to be engraved with a star saying to her dad 'i'm my mum's star'.

On the day of the competition Carly played the violin marvelously and shone like a star. Her energy on the way home was a breath of fresh air. Back at home, Carly became a mini star and surprisingly it never got to her head.

One particular week that seemed like unending month of torture to Darell, Carly started acting depressed. She would come back home looking like someone had wrung the joy out of her ,any effort made to make her smile proved fruitless ,the only things she did was to come home, change her cloth, and practice her violin, she didn’t eat talk or smile or interact with anyone. Darell got worried and tried talking to her to no avail, finally he asked Miss Harley to help him find out why his daughter was acting depressed and what she found out made him angry to his core, Carly was being bullied. He knew that the best person to advise her on the issue would have been her mother but then she wasn’t around, he sat her down, ‘Carly dear wanna hear a secret? Your mother was also bullied when she started her music career, you see Julia was and still is a rare talent and when she started at high school level a lot of people bullied her. But you know your mother, she never gave up and despite the bullying and stood and played stronger.’ Carly looked at him and whispered ‘I miss mum.’

‘I miss you too’ they had been so wrapped up in their conversation that they hadn’t noticed the third presence. ‘I also heard that this family produced another talent while I was gone, are we great or what?’ Carly ran to her mum, ‘mummy mummy mummy you’re back!!!!’ Julia lifted her daughter and smiled into her eyes. Darell looked at his wife and tears of joy streamed from his face, the eight months tour that she had gone on had not been easy and he had missed her terribly ‘but how did that matter anymore’ he thought as she looked at him with love and with their daughter in her arms ‘my moon is back’. 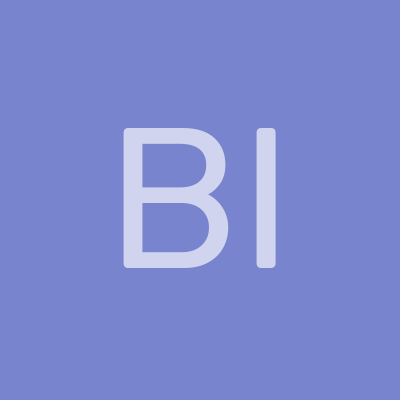 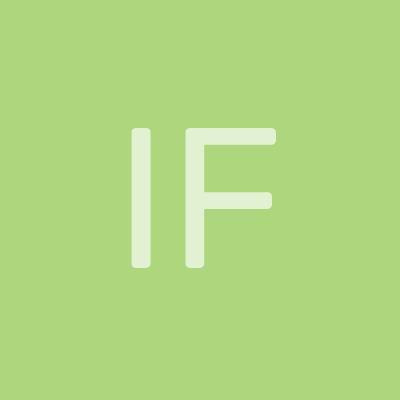 Nice work, I'm proud of you 😁😁. I actually thought the mother died

I thought the mother died. Nice work, I'm proud of you😁😁

I thought the mother died. Nice work, I'm proud of you😁😁

that was the idea. thank you

thanks so much, means a lot