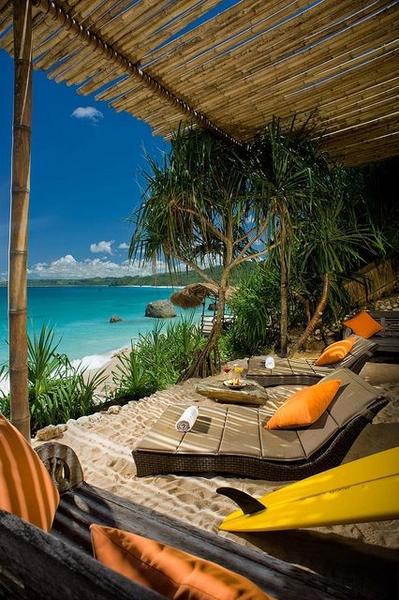 I was walking up the road when I saw something peeping from behind the stoned wall, it wasn’t a person or an animal, as I got closer the object peered out and disappeared. A bus appeared and nearly ran me down; I darted out of the way and found my self in a field of poppies. All alone with just the elements and the air, I ran through the poppies knocking every blossom. I came to the end of the lane and could not decide which route to take, there were two roads in front of me.

I was in an uncontrollable spin, twirling round and round and floating up in the air so fast and every where was unrecognisable and I was reaching up higher to find my self on a plane heading to the Caribbean, I looked out of the window, watching the passing clouds, to find I was the only one on the plane. The plane spiralled out of control and darted through the clouds and landed in the middle of Times Square, New York, I checked in to the nearest hotel, and while heading for the lift I came face to face with Bruce Willis and a camera lens zooming in on both of us.

When I woke, I found myself in a middle of an open field, it had started to rain and I could just make out a shed in the distance and ran to take shelter, as I waited and listened to the rain pattering on to the pane, a freak wind blew the shelter clean away, leaving me to the elements.

I could feel the rain dying down but the wind was picking up, I began to run down the field but was not fast enough for the wind had blown me clear into mid air where I had landed in the middle of a crowded street, and that is when I saw a pile of fluff lying in the road beside me. I bent down to see if it was breathing, and it looked at me and began breathing out puffs of white smoke, it grew larger until it made feel as tiny as an ant, I covered my face for fear of it trampling on to me. I looked to find the cute lamb which I found lying in the road had already grown twice its length and height and wings were forming on its back, it did not wait for me but flew out into the cloudless sky.

I got up from the middle of the road and started heading towards the corner of the side street to find a street fair, I did not wish to participate in the festival; I passed through them, leaving the joviality. I was now in another area littered with derelict cars and mournful statues on top of buildings. I tried to look away but there was nothing to look away to, I saw the birds were part of the mournfulness, and I tried not to look too awkward or stand out.

I managed to get away from the mournful buildings and was approaching a steep hill, as I climbed and reached to the top, I was relieved to find the field, so I ran to it, for I knew I would be safe. As I started walking and getting nearer to the field, I could see the field was littered with cows from one end of the field to another. The strangest thing of all was, as I reached the gate, which opened by it self, I was no longer walking but gliding in mid air.

I turned to go in and saw the cows were one by one acknowledging me, nodding their heads as I passed them. As I reached the end of the field, I was no longer human but a cow just like them with horns. The gate closed shut and the mist hovered around us.

I found myself in the middle, they were all looking at me with starry dark eyes, the noise from the mouths grew louder as the huff and snorted with steam coming from their nostrils, the approached as it came forward and looked at me, it began to speak in order for me to understand,

"This place is not for you." And as soon as it said that, I was transported in mid air, as the the wind engulfed me, my look as a cow transferred my body back to human and I found my self swirling again, my head became dizzy as I closed my eyes hoping for all of this to stop.

It continued and I found myself in a deep sleep, until when I finally awoke, I was in a pasture of very green grass that smelt so fresh and clean, the daisy were full and flowering opening up the happy faces, I looked about and saw fields of green hills, the sky blue with fluffy white clouds dotted here and there. As I began to glide, I saw people doing the same thing, noone spoke but everyone was happy.

While all the happiness was going in each of us, a loud soft voice could be heard above us, every face looked up, there was nothing but the blue sky and fluffy clouds, the voice spoke again,

"Children of Zen, you are here, this is your new home, enjoy."

I looked around at everyone, still noone spoke, but we each smiled in acknowledgement. Everyone carried on doing what ever they were doing, I found my self, laughing and talking to the daisys as if they were past friends. This went for a few hours until I heard a voice behind me,

"Yes," I heard my self answering this total stranger.

"Not for long, this is our temporary home until they find us jobs."

As I turned out to answer the stranger, they had disappeared.

I continued to gather the daisy, carefully putting each on into the vestibule and watched the float in the air, as I did this more of the daisy would sprout up from the ground and the grass became greener. The voice never did come back.