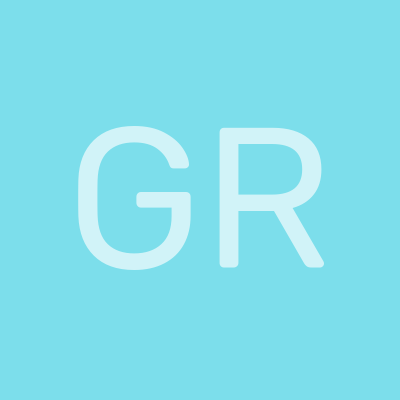 Ashton looks around at the table of family. And no she doesn't mean aunts and uncles. No brothers and sisters. Not even fathers and mothers. No she meant family of friends. They've all grown up and matured but they've all kept in touch for so long we became family.

"Hey, Ashton! " Marley called out. He was like her brother. By her side and always made her laugh til the very end. His golden locks hitting him in the face as he went for a hug to which the ravenette responds by dodging his futial attempt of affection. "Hello to you too, Pouliet" She teased.

Next up was someone who was like her mother even if they were the same age. Jade ran towards Ashton arms wide open. Not this brunette was one Ashton couldn't refuse as she gladly returns the hug. "Hello J" Ashton smiles as the short haired brunette returned it just as bright. "Is it time to get the turkey yet? " Jade asked as the brown eyed woman shook her head and off Jade went to hug her friend Marley.

Ashton was tackled by one man she knew best. Adam Hawks. He was her closest friend in 7th grade and together they grew through hard times. "Get off me you asshole! " Ashton laughs. Adam grinned by obliged as he rolled off her. "Such a nice greeting" Adam chuckled as Ashton did there long time handshake. "You know you love that greeting best" Ashton laughs as she got up and went to see the 1st of her friends that started it all.

Mason and Lucas. Mason wasn't his real name but Ashton did enjoy calling him that. These two were the ones who kept her out of the darkness for the longest time. Mason still had his bowl cut and Lucas surprisingly grew out his hair but not to much. "You two still look as young as ever" Ashton sighed as the trio hugged. She wouldn't be there without them. What was once a three person hug became a six person hug.

Everyone here had there story to tell that had them connect to one another so strongly.

Jade had a brother who was never there. Adam cast out to the shadows to hide behind books. Mason abused by his own siblings in his own home. Marley ignored by his family members unless it was for consequence. Lucas suffered being alone.

Then it came down to Ashton who related to it all. The one who started the family tree. She wasn't one to speak about it openly but without them she'd be dead. This was there family. A family of broken, lonely, sad people who made one another feel wanted. They were the freaks in there schools but once they met that changed.

Thanks giving was one of those times where they felt grateful to even be alive. "What are we grateful for? " Ashton calls out.

"Grateful for family! " They roar as they raise there glasses of champagne and break out the food. They lived together. They laugh together. The love and cry together. They would be together. As family. As friends. Brothers and sisters. Aunts and uncles. Fathers and Mothers. Who needed relatives when you're friends can hold that place in you're heart?

"What are we grateful for? " They exclaim. "Each other! " Ashton praises as they click glasses and drink. They we're grateful not just for the struggles but the fact that they struggled together. Pulled there weight not for each other but together side by side.

You don't need to be blood to be family. This was living proof of that. Even if cousins like Tara, Knightley, Spencer, Smurfy, or a friend that made them all laugh which was Jojo wasn't there. That's ok. They were here. In spirit and blowing up there phones with video calls.

This was one family that didn't need to be blood to be called family.