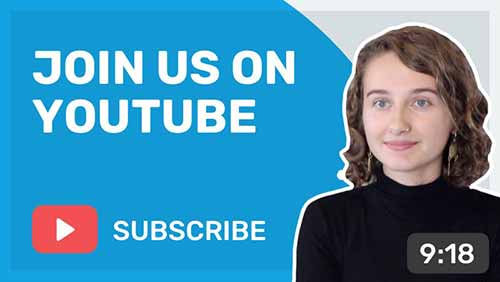 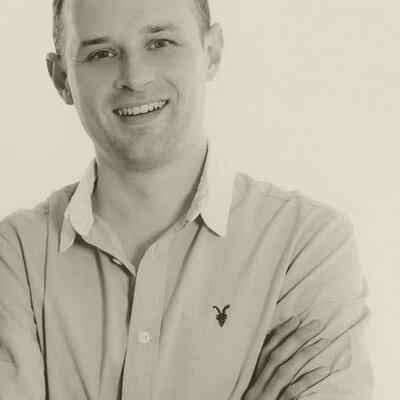 Mark is an award-winning designer whose credits include bestsellers by Iain Banks, Alexander McCall Smith, and Barack Obama.

We are very excited to bring you the highlights from our first Reedsy Live Chat, which as promised will be a regular feature in the coming months. Every live chat features one professional from the Reedsy marketplace hosting an interactive session that includes among other things free advice on topics like editing, book design, and marketing.

We started things off with our first Cover Critique, a big thanks to the terrific Mark Ecob for an informative session.

Mark runs his own design studio and specialises in book cover design. He has worked with large publishing houses like Penguin, Little, Brown and Amazon, as well as independents such as Faber and Icon. Since 2012 he has been Associate Art Director for Unbound, the London based crowd-funding publisher. His work has been recognised three times by the Design & Art Directors Association (D&AD), and exhibited at the Hay Literary Festival 2012.

For those of you who missed it, we've compiled a brief recap. However, we strongly recommend you watch the videos. And if you want to take part in our next Cover Critique, with Jake Clark, remember to send your covers in advance to covers@reedsy.com.

Just click on the image below to watch the video! 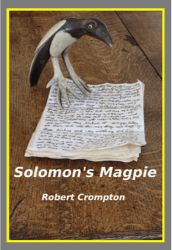 The type is clear and can be read. However it doesn't communicate setting, time frame, or what it's about. There is no coherent message and the layout choice is amateur. 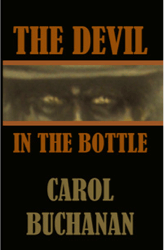 While the text can be read clearly, the layout doesn't have a clear hierarchy in terms of image, title and author name. Unless you're a famous author, it's best to have a small font for your name. A small subtitle could help in communicating the genre. The color palette is too mute and the image resolution is low. 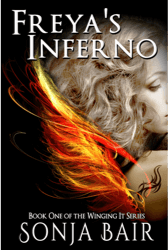 Very good picture but it is cropped on the right awkwardly. There's a lot of empty space on the left. 'Book One' text is not centered. Letter spacing is poor and author font dominates title font. There's too much going on vertically, but overall it's a very good stab at a cover. 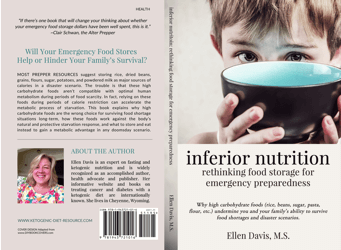 This cover has probably been made using a template. It tells you immediately that it is non-fiction, with classic font and layout choices. The subtitle is too long, and the grey background doesn't work. 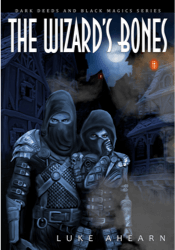 Fantastic illustration and appropriate color palette makes it a good cover for the fantasy genre. Type layout looks random, and the type could stand out with embellishments like texture and lighting to give it a 3D effect. 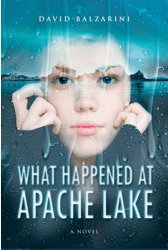 Beautifully typefaced and looks professional. However sense of space is confusing and it's not clear what's going on in the background photograph. A font combination of Serif and Sans Serif can be used rather than same font for both title and author name.

The chat got interrupted due to unforeseen technical challenges (Mark's phone died), but things picked up speed quickly as he came back and went through the final four covers lined up. Click on the image below to continue watching. 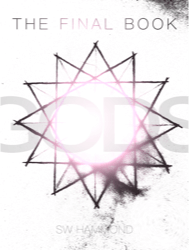 Really nice, but a little confused. This is really nicely done but there's too much going on. The title fights with the central motif and the author name gets lost in the bottom. The silver color of the font could work as foil in the print version but it isn't the best choice for a screen. The grungy effect is nice. 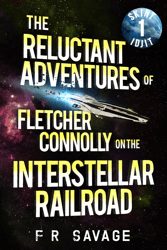 Looks professional. Immediately communicates that it is comedic sci-fi. Overall the elements could work harder together to get more happening. 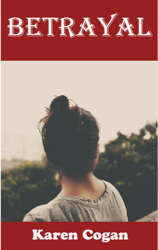 The photograph is beautiful. However the book is a romantic suspense and this isn't communicated by the cover, looks more along the lines of a literary fiction cover.
The red bands distract from the photograph and the typography doesn't work as the two fonts used are completely different. As a general tip, image, type, color, layout, hierarchy, all of these elements should communicate one coherent message. 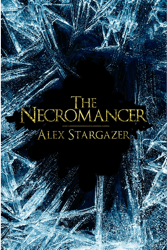 A very professional job and the best cover of the lot by far. This is a great example of font embellishment I mentioned earlier, compared to slapping plain text on a cover. Subtle effects make a big difference. The gold font color is an excellent choice.

While critiquing these different covers, and during the Q&A session afterwards, Mark shared some pretty good elements of advice regarding covers. So make sure that your next cover incorporates all of them!

Indispensable design tips for your next cover, by @MecobTweets

Agree with Mark's assessment of the covers? Post comments and opinions below. Don't forget to tune in for our next Live Chat. 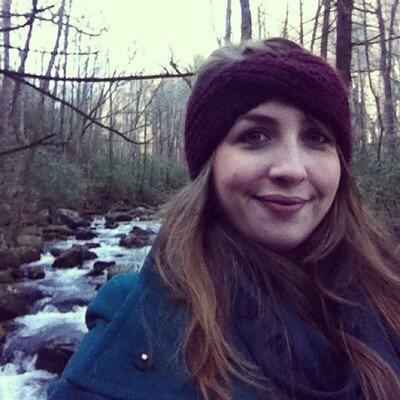 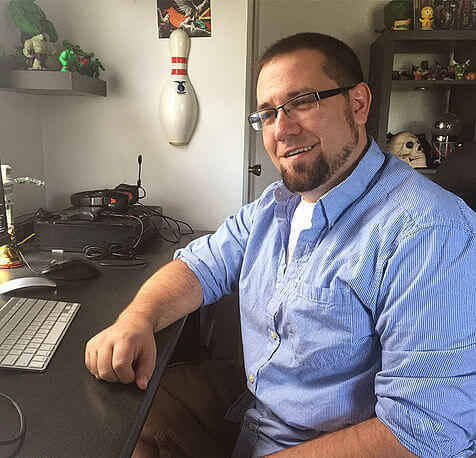 Designer Jake Clark critiques over 20 author-submitted book covers in this live webinar broadcast from his home office in South Carolina. 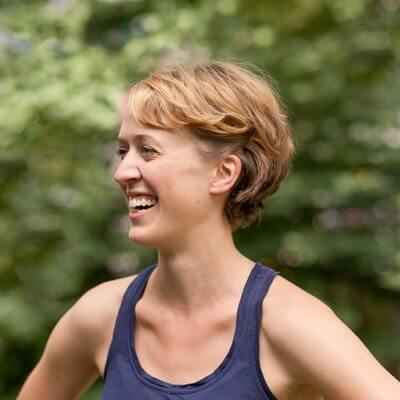