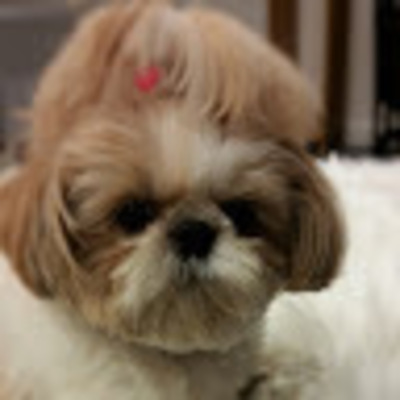 Author on Reedsy Prompts since Apr, 2021

“Back in the Day” by Mac Paul

‘Back in the Day’ The Veranda By Bettie MacIntyre            Back in the day, before televisions, cell phones, computers, and sit-down family dinners. Lois can r...

Metamorphosis by Bettie Macintyre To me, the word ‘Metamorphosis’ is a colorful melodic noun that has awakened the vocality of my studdering impediment.’     Today’s the day I change and give the mighty Monarch its rightful reign as ...

MY story began at the onset of WW11, before the atom bomb, Vietnam, Kennedy, astronauts, and Martin Luther King. I have experienced many sunrises and sunsets. I live my daily life with the philosophical idea to be grateful for the life I have. Many dreams fantasized, and many realized, and still a few to come. My deepest desire in these retirement years is to pen to paper and author theoretical stories that have entered my magical mind. My words are an accumulated pathology of life that encompasses realism and consequences. They are a part of me in each of my writing into escapism. I nurture my inner soul and relieve the gut-wrenching uncompromising action of my heartless pen. The more extensive the writing, the deeper I delve into the soul of the writer. I was born in Burlington, Vermont, and brought up in a small town in the foothills of the Elephant Mountains called Bristol. When the great Glacier came, it carved out a sizeable gorge that skirted an embankment leaving an area known as “The Hollow.” To get there from north or south, one has to ford a river and cross a bridge. The second World War was going on, and my parents kindly left me with my grandparents when they were leaving for Bristol, Connecticut, to work for the War effort. Many living in “The Hollow” considered us poor, perhaps in material wealth, but we were rich in love. As I matured, I never compared myself to friends or classmates. I was taught to derive comfort in the realization that my gram was a sage. We had only two books, but in my mind, this outweighed any library. Gram’s Good Book was a treasured leather-bound Bible, its edges frayed from daily use. From the Good Book, she taught me to read. The second was a small, black-bound volume by Aristotle. Gram had Irene memorize a life lesson, one she always recited when she became frustrated. “We are what we repeatedly do. Excellence is not an act, but a habit.” Her’s teaching influenced me early in life by instilling lessons tempered with unbounded love. Simplistic as it may have been, it was a time of joy and happiness. From my adolescent years, learning was not a skill but a gift. As I developed into womanhood, my inherited intellect became hampered by adversity. It was apparent in my early years that life had problems. One significant friendship throughout my years was a joy like no other—my sister Sally. When she passed at fifty-one after a prolonged battle with cancer, part of my soul went died with her. The first book I published, The Hollow, included my gram, gramp, and sister named. I used her middle name of Mae, although her name was Sally Mae. I finally put pen to paper and created a series of stories about Irene (my middle name), the simple life of a naïve farm girl, stories told from heartfelt memories. I am proud of two adult sons and several special daughters, including special nieces and grandchildren. I am a Renaissance Woman.