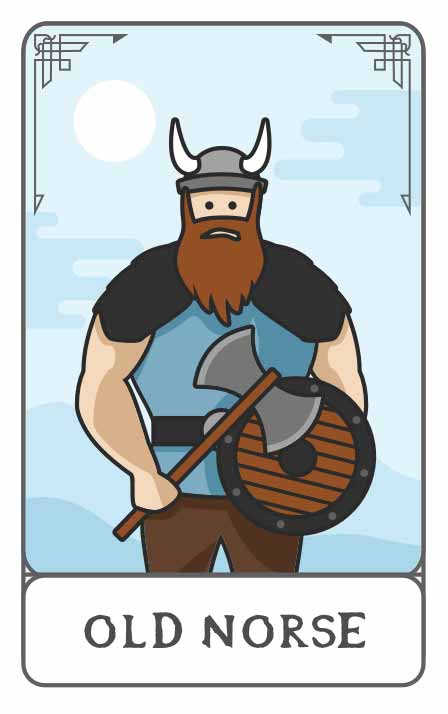 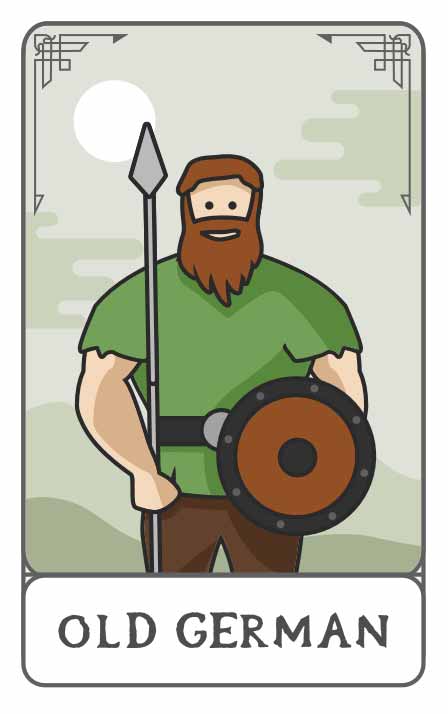 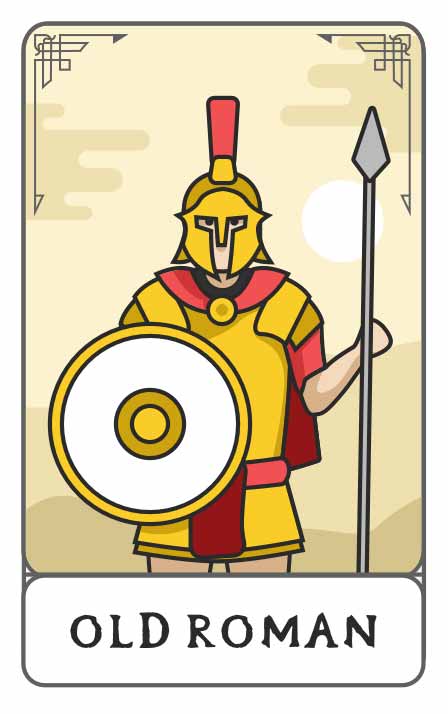 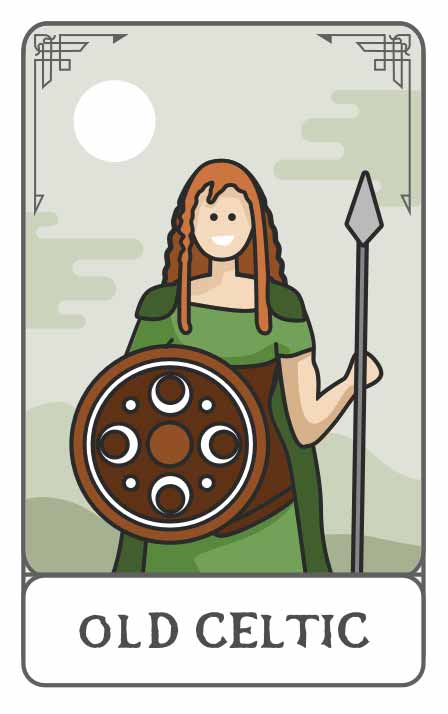 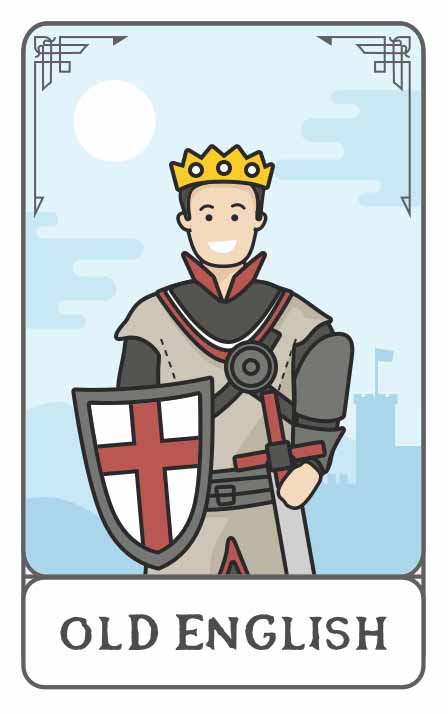 Want to get ideas straight from the source? You're in luck. Here are the coolest medieval names of all time:

So you want to create good medieval names?

Long ago, castles and knights dominated Europe. Jousting was the rage and church was a mainstay, as sturdy members of guilds kept society moving. This epic European medieval era stretched from the 5th-century to the 15th-century, creating a vast and rich source of inspiration when it comes to medieval names. You only need to glance at George R.R. Martin, who based Game of Thrones — and its names — off of the War of the Roses in the Middle Ages.

If you’re struggling to come up with your own medieval name, that’s what this medieval name generator is for. Having stood the test of time, these medieval names now stand at the ready for your use.

Here are some tips for you to consider while using this medieval name generator.

So feel free to use this medieval name generator as a springboard to your names! What if you’d like to learn more about the making of a character name? Great 👍 Head here for a guide on how to come up with character names.