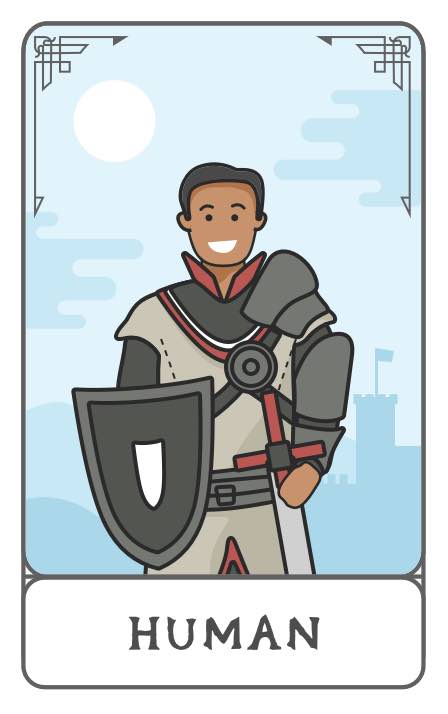 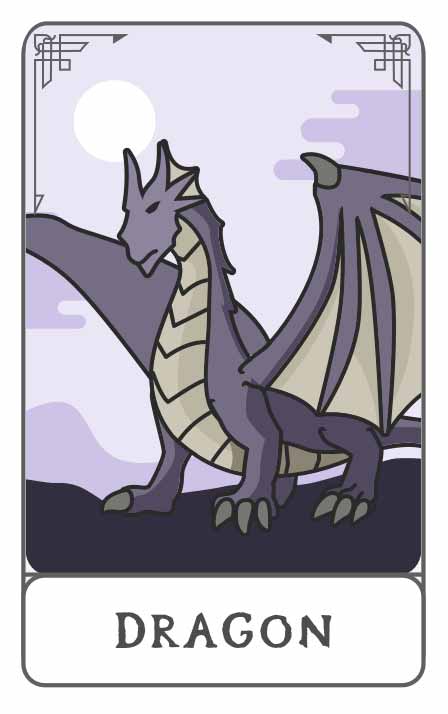 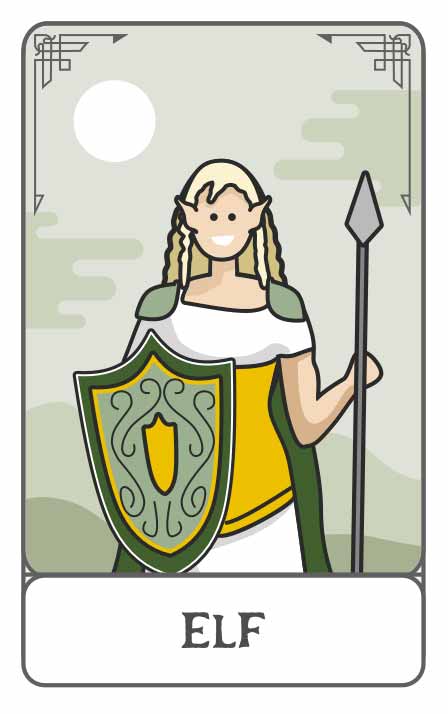 Want to get ideas straight from the source? You're in luck. Here are the coolest fantasy character names of all time:

So you want to create good fantasy names?

It’s tough out there for a fantasy author. In fantasy, everything is dreamt up from scratch — even the names. So it’s no coincidence that fantasy names can be some of the toughest (but most fun) to create, and that authors go to great measures to get them right. J.K. Rowling reportedly visited graveyards for inspiration. Then there was J.R.R. Tolkien, who invented whole languages to be sandboxes in which he could experiment with fantasy names.

If you’re struggling to come up with your own fantasy name, that’s what this fantasy name generator is for. The realm of fantasy names is rich with possibility, so we built it to give you a headstart in your search for the perfect name.

Here are some tips for you to consider while using this fantasy name generator.

So feel free to use this fantasy name generator as a springboard to your fantasy names! What if you’d like to learn more about the making of a character name? Great 👍

Head here for a guide on how to come up with character names, or if you're curious about the character types often appearing in fantasy, check out our post on fantasy characters.