Submitted into Contest #17 in response to: Write a story about a family dinner that involves some kind of reconciliation.... view prompt

Two days before Thanksgiving and Gypsy McConnell has everything under control. At least she thought. She's the world's best cook, to her family. And those grandbabies of hers, can't wait to dig into their Grand Gyp's cooking. And nobody makes sweet potato pies quite as Gypsy. In fact, she has her famous sweet potato pies on display for the Thanksgiving Fair every year, along with a variety of yummy treats. To sweeten the deal, she's won the Thanksgiving Fair cooking contest three years in a row, she's hoping to strike lightning for a fourth time.

Gypsy dusted off her hands and cooking apron covered in flour. She takes a look around the kitchen and decides her work was done. Now, she just has to wait for her pies to finish baking. While waiting on her pies, Gypsy goes into the living room, turns on the television to watch her favorite cooking show and dose off to sleep. About a half-hour later, Gypsy hears her smoke detector's alarm going off, she jumps up and runs into the kitchen. She grabs an oven mitten and pulls open the oven door, to find her pies were burnt to a crisp. Gypsy thought, what was she going to do? All her pies were ruined and Gypsy needed pies for Thanksgiving dinner and the fair.

Gypsy grabs her car keys and rush out the front door. She pulls into the parking lot of their town's grocery store. She thought, having Thanksgiving without pies, is worse than surgery.

Gypsy walks around the store, searching high and low for ingredients, for her pies, when she gets a phone call. Gypsy answers her cell phone and tells the caller, she'll be right there.

Gypsy enters the hospital, gets on the elevator and gets off. She walks over to the nurse's desk and asks for room 301. After Gypsy gets permission to go in to see the patient, she did.

Gypsy walks into the hospital room and it was as if she saw a ghost. It had been over 10 years, since she last seen her ex-husband, Donovan McConnell. They once loved each other but love was not going to repair the damage, this man had caused their family.

Gypsy watched the nurse, as she cares for Donovan. The nurse informs Gypsy, that Donovan had been waiting for her to come.

Gypsy asked the nurse, "What is going on?" The nurse thought, it would be best, if she heard the news from her ex-husband. The nurse exits out the hospital room.

Gypsy said, "What is it now, Donovan? Playing sick to get attention?"

Donovan told Gypsy, he has stage three cancer, but asked her not to worry about him.

Gypsy's eyes wails up with tears, trying hard to control them as tear drops fall from her eyes.

Gypsy extended her hand to Donovan and he gripped her hand, as hard as he could.

Donovan asked Gypsy about the kids.

Gypsy asked Donovan if it was possible, for him to spend Thanksgiving dinner with the family.

Donovan declined to avoid having to face his family.

Gypsy thought it was high time she forgave Donovan, before it was too late.

Gypsy stares into space, mind off in a distant land somewhere. Her middle daughter, Sarai noticed and asked Gypsy if everything was okay. Gypsy said she was fine. Sarai hugged her mother.

Then the grandkids ran through the house, quick as lightning.

Sarai said, "Okay, stop running in the house." Gypsy grabbed the smallest one and the look on KJ's face, was as if someone took her favorite toy. Gypsy raises KJ high in the sky and brings her down low. KJ giggles at Grandma Gyp.

Gypsy rings her dinner bell, to get her family's attention. "It's time for the carving of the turkey. Whose ready to eat?" Gypsy said.

The family gathers around the table for Thanksgiving dinner. Gypsy told the family, that she had an announcement to make.

The family whispers, wondering what it could be.

"Can it wait until after dinner, mom? The kids are hungry," said Dan, Gypsy's oldest son.

"At five this evening," Gypsy said.

The grandkids' little faces are stuffed with food and in Gypsy's household, it's tradition to go around the room and tell what each person is thankful for.

Right before they begin telling, what they're thankful for, the door bell rings.

"Whose at the door?" Dan asked.

Dan walks to the door and opens the door.

Dan walks outside, he couldn't believe his eyes, all this time his father had been a no show in his life.

Donovan walks into the kitchen. Mouths drop, some excited to see their father and others not so excited.

"Whose he?" Cher asked Gillian.

Gillian said, "Daddy?" Gillian gets up from the dinner table, and grabbed Donovan.

"Is this some kind of joke?" Dan walks back into the kitchen.

"Dad, you left, without no explanation. Why now?" Dan asked.

Donovan went outside with Dan and explained that he has stage three cancer.

Donovan discussed with Dan, that he's dying. He asked if Dan would forgive him and admits that he was wrong, for how he turned his back on his family and how he cheated on his mother but now he needs his children to forgive him. Donovan thought, he couldn't meet his death, without his children's forgiveness.

Donovan told Dan, his mother had come to the hospital to see him and how she forgave him.

"It's either now or never," Donovan said.

Dan told Donovan he forgives him, and told his dad that he should talk to his other siblings, since he was the oldest child.

Dan hugs his dad, and cries until he chokes.

Both Dan and Donovan walk back inside the house.

Dan calls an emergency meeting in the living room with his siblings, to discuss how they have to forgive their dad, because their dad's dying of cancer. Resistance was warring with devastation but by the end of the conversation, they agreed forgiving Donovan is for the best.

Gypsy fixed Donovan a big plate of Thanksgiving drippings. Gypsy told Donovan, she was glad he had changed his mind about coming to Thanksgiving dinner.

Dan walks inside the kitchen to tell Gypsy and Donovan that all his kids were on board with his plan.

The family gathered around the dinner table for dessert, laughing, and reminiscing, feeling as though, something stolen so many years ago was found.

Wow, thanks! I wanted the readers to see themselves in my story. 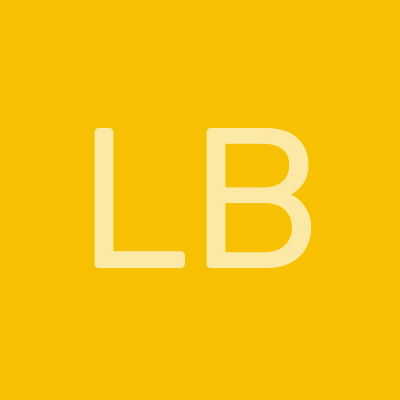 This story is relatable

So glad you enjoyed it. 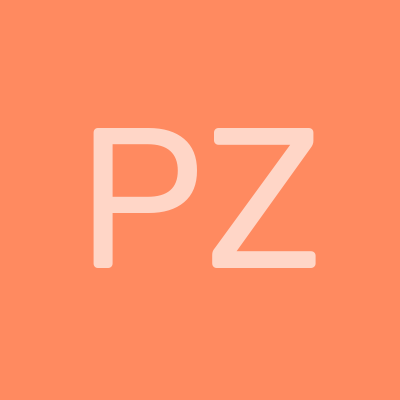 Awesome! Thanks so much!!