Submitted into Contest #106 in response to: A mundane ability suddenly becomes a superpower. Write about someone or something affected by this.... view prompt 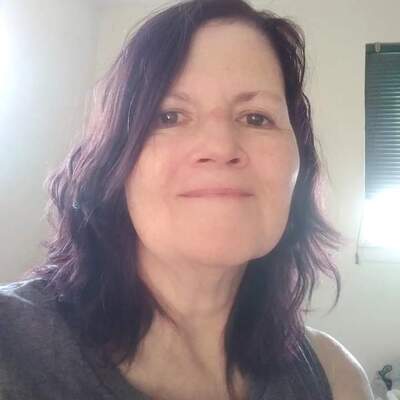