Submitted into Contest #71 in response to: Write about two people who run rival bakeries, but fall in love during their town’s annual holiday festival.... view prompt

One day the two kids were assigned partners, as they went to the same school. Their task was to create a pastry of their choice. Both teenagers wanted to use both of their family’s recipes. They agreed to make a blueberry and strawberry muffin. It was a regular blueberry muffin with strawberry frosting and fresh berries on top. Now was the hard part, they had to decide what bakery to use. They knew no matter what bakery they chose they wouldn't be welcomed by the others. They decided to meet up at a café on the edge of town. They asked the owner if they could make the muffin there and he said (and I quote) ”anything for a fellow neighbor”

It was now the next day, May 2nd 2020. They met up in the café and began to bake. They made many different muffins until they decided that with the strawberries and strawberry frosting it took over the blueberry flavor. It was fine with Sarah but Scott argued it wasn’t fair. So they decided to only have the strawberries. After baking together they built a friendly relationship and didn’t understand why they had to hate each other. Sarah then asked her mom later that night why they hated the other bakery. She said “I simply don’t know why, but for generations the Blueberry Bakery didn’t like us. We would have been friends but they seemed to hate us.”

“Why don’t we ever ask them?” Sarah asked.

“It’s just not how we do things. I need you at the bakery tomorrow we have a big catering order to bake.”

They both went to bed. Sarah didn’t understand why they never became friends. But one thing for certain she did know she loved Scott. Later the next day Sarah and Scott met up. They both loved each other but knew their families would never accept them. They would have to run away or die to be together. That is where their plan began.

“I hope that we can get along”

“We do as well, but your family always had a grudge.”

“Really? My mom said you did.”

“Well that’s wrong they never came to talk to us.”

“We shouldn’t have to. They started it.”

“What even started this?”

“They never told you? Of course they didn’t. The reason for this whole thing was because your family generations ago built their bakery across from us, after we started building.”

“So what, they built a bakery across from you?”

“No, they built a bakery across from us a day after we started building.”

“They copied us and didn’t give us credit.”

“They shouldn’t have to. They planned on building for a long time.”

“Ugh you ignorant girl. You will never understand.”

“I don’t think you understand. We didn’t do anything wrong.”

“Of course you think that!”

“What’s that supposed to mean?!”

“I don’t want to be here anymore then I have to.”

Sarah storms out of the house. Scott chases her outside. “What were you thinking?” Scott exclaims.

“What do you think.”

“They were dissing my family.”

“I get that but what are we supposed to do now.”

As a final attempt, the lovebirds went to Sarah’s bakery and she introduced Scott. Scott was very polite and proper. In the end Sarah’s family thought that he was a nice guy. They didn’t know what to do about Scott’s family. Sarah and her parents had Scott over almost every week to have dinner with them. Scott’s mom felt bad that she yelled at Sarah, but didn’t know how to fix it. She told Scott that she regretted yelling at Sarah. Scott was very pleased that she wanted to apologize. His only worry was that Sarah wouldn’t forgive her.

Sarah loved Scott so she decided to give it another shot. Scotts family had her over and had a very nice civilized conversation. Scott’s mom apologized. After a couple weeks of having each other over at the different houses they decided to tell their parents about their secret relationship. Both parents were accepting and happy that their relationship brought the two families together. They continued dating till they graduated high school and took over the bakeries. They got married and decided to combine the bakeries.

Years later they are happy and have 3 children running around. They are a wonderful little family. Both parents are retired. They have a happy life. The parents felt very foolish after realizing that their children are the ones who had to settle this conflict. Now though both parents are great friends and great fun for their three grandchildren. 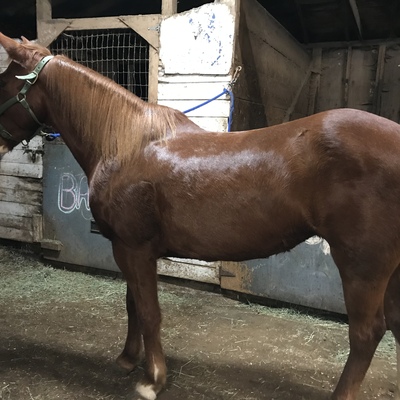 Aw, I love this one! Short and sweet. Great character-building! And I must say, the desert descriptions made me hungry 😂 Awesome job! 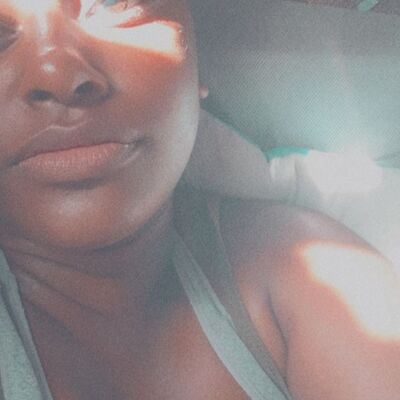 I liked the story it had a great storyline. The part that you forgot to put in your story was the holiday festival. The characters were supposed to fall in love at a holiday festival. Other than that I enjoyed every bit of it.😁❤

Thank you so much and I realized that after I submitted!

Hi Lilah! Great job! I just read your bio and noticed you put in your age. Since you don't meet the Reedsy Policy age, I suggest you remove your age. Have a great day! 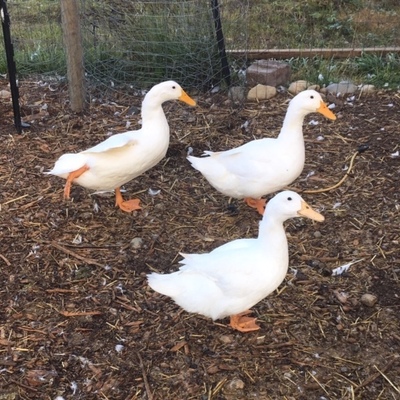 This is really good. Suer cute storyline. I only have a few suggestions: 1. It's a bit clunky, although not too bad. Maybe work on adding some more describing words. I challenge you to use all of the five senses (taste, touch, feel, sight, and hearing) AT LEAST once each in your next story. Let me know how it works for you. 2. Maybe end it differently since 2 out of three of your stories end almost exactly the same way. if you need help with any of the things I mentioned let me know. I would be happy to help! P.S. Sorry, I don't mean to...

Thank you for your feedback!

Of course. I hope I wasn’t to “controlling”. Lol

Of course not I appreciate people that tell me what to change.