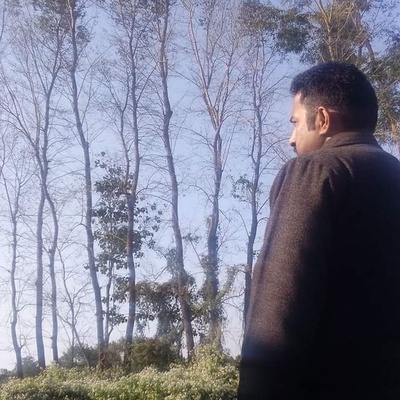 Author on Reedsy Prompts since Apr, 2021

6:45 A.M. ‘Please let me come with you, I am already late for the interview.’ ‘ Sorry mam, I don’t know you, and even if I knew, it would be a tough job for me to double in the bike.’ As Duke was trying to ignore the request, a side glimpse of the lady caught his attraction. He forgot the fact that he was stopped in the mid of his ride on the boulevard and stared at...