Thomas Kelso has worked with a Reedsy designer on all his published books and isn’t planning on changing that any time soon. Here’s why.

A partner in crime

When I was ready to publish the second instalment of my Mark Thurman thriller series, one thing I knew not to worry about was the cover. I already knew an extraordinary professional who designed my first book and his creations even helped me garner attention for a Kindle Scout selection. The man of the hour? Maxwell Roth. 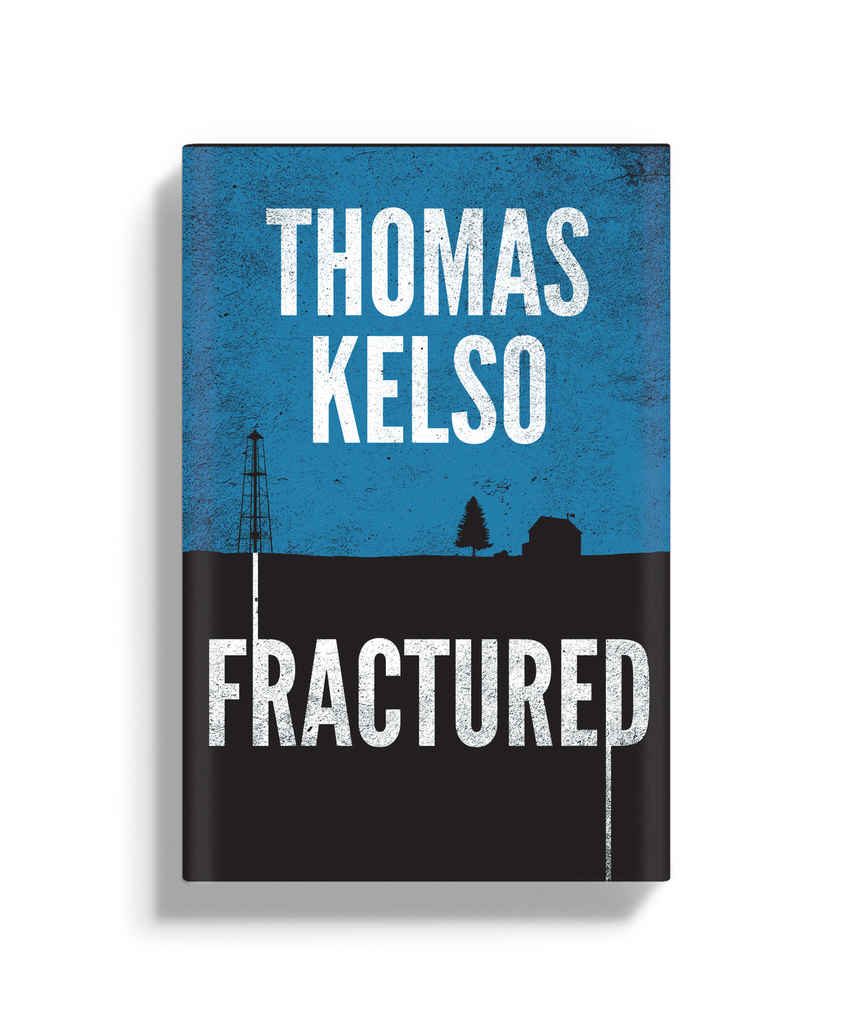 I found Maxwell on Reedsy’s curated publishing marketplace and was immediately impressed by his portfolio. His covers reminded me of Michael Connelly’s or Lee Child’s, not necessarily in style but in quality and atmosphere. I thought to myself, these are the kind of covers you can put up against anything.

With a unique voice comparable to some of the best in the genre, Tom has a remarkable Crichton-like ability to tell stories around advanced scientific topics before they trend in pop culture. He’s always one or two steps ahead. Tom knows his stuff.

Going into the collaboration for the second book in the series, Hyperion’s Fracture, Maxwell had my complete trust. Many indie authors like being involved with their covers — I’m not one of those. I have no idea what my covers should look like, and I plan on keeping it that way.

As with the first book, Maxwell was very thorough and read the entire thing first — not something many designers will do. While developing the initial concept, he stayed in touch and asked me to outline key scenes, what elements from the previous cover I’d like to see on this one, or how I imagined the injured horse at the crux of my horse racing thriller.

I gave him the information he asked for and got out of the way. He is the one with his finger on the pulse of the thriller world, so I answered his questions and sat back. If I hire a designer of Maxwell’s caliber, I intend to take full advantage of their talents. Who am I to tell him what to do? Besides, it’s a two-way street. He also doesn’t tell me how to write.

Since Tom and I had already collaborated on his first novel in the series, we knew this cover needed to be similar in style. The book focuses on an injured Thoroughbred in the Kentucky Derby, and as a fellow Kentuckian, I know that aside from bourbon, there’s no greater obsession than horses and the Kentucky Derby.

I thought of the iconic pose the horses take at the final turn of the race and sketched Hyperion in that pose. Since the reader is unsure of Hyperion and the character’s fate, I also wanted to reflect an alternate and unfavorable ending for the horse. I doubled the sketch of Hyperion and turned him 180 degrees. There was the cover. Simple, yet effective.

After several rounds of minor changes, playing around with the colors and textures of different elements on the cover, he and I decided to go with the following combination: use a black and white color palette for the backdrop and title, and for the horses, adopt the rough background texture from the first book. I love it! 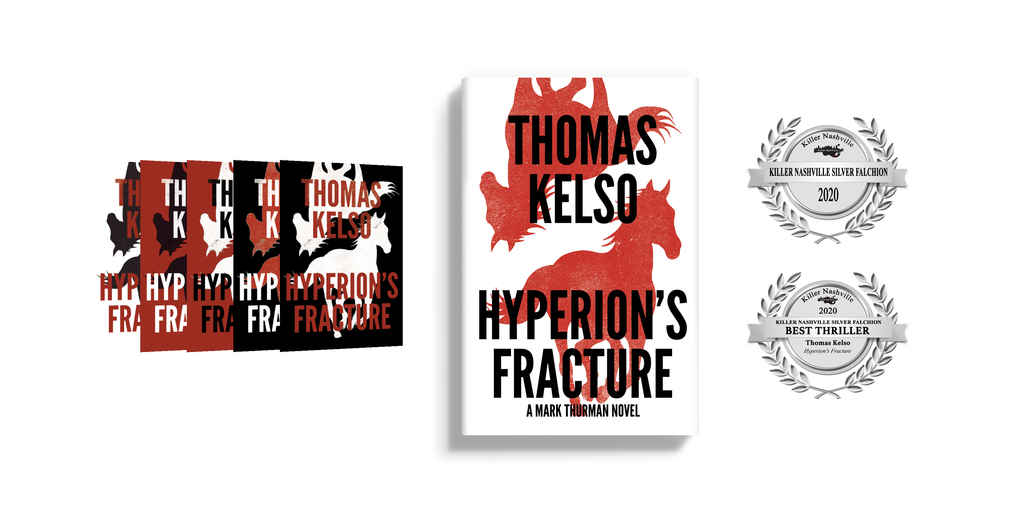 A collaboration for life

Maxwell has the ability to distill the essence of a story into a simple, exciting image. He has a knack for fantastic thriller covers and his designs played an important role in winning both the Kindle Scout and the Silver Falchion Award. We have a good thing going. Why change it? The third thriller in my book series is now on the way, and Maxwell has just sent me his initial concepts. The collaboration continues!

Success in the publishing world is an uphill battle, and making it alone is almost impossible. The most successful people in the business have a team of editors and designers, not to mention experts in marketing and publicity. Through Reedsy, authors now have a place where they can confidently seek outstanding publishing professionals to help them achieve their goals. Reedsy is creating innovative progress in an industry desperate for change.

Reedsy is creating innovative progress in an industry desperate for change.

Made with help from Maxwell Roth