When Phillip Goodrich discovered that the English Court judgement of Somersett v. Stewart had been a possible motivation for the American Revolution, he was inspired to pen a nonfiction historical narrative titled Somersett. But Phillip’s lack of publishing experience meant that he needed all the help he could get to edit his unique writing style, and create a striking and original cover.

You can’t just hire anybody

When I decided to publish my book, I had zero knowledge of the publishing industry. Like all red-blooded Americans, I put "self publishing books" in my search engine, and Reedsy came up. They were my starting point, showing me how to self-publish my book step by step.

I initially thought my brother, a professional journalist, could perhaps edit my book. But he explained that not all editors are the same. “I’m a newspaper editor, and we edit for length — that's not what you want,” he said. “You want a book editor. Don't even ask me, the answer is no." With that professional advice, I returned to Reedsy and looked for an editor who could transform my rough draft into a readable book.

For the developmental edit, I chose Allister Thompson. I wanted him to be as objective as possible, to help me produce a book that people could understand. Unsure of my dialogue sections and the narrative’s overall structure, I told him to be brutally honest, to shred it, to trash the entire effort if necessary.

Allister did not advise me to trash my book. He liked the uncommon dialogue style and the unique interlude in my narrative. He actually spent a lot of his time taking out my “bloody commas.” Naturally, he also had many comments for me in the margins. Besides informing me that I had miscalculated my word count by 60,000 words, Allister’s biggest impact was on the overall flow.

He took a rough draft with a herky-jerky lack of narrative style and honed the edges to the point where it suddenly was a story with smooth transitions. Allister made it readable. But, perhaps, more importantly, he left it my book! At least a dozen friends have told me that they can hear my voice in this story, which means a lot to me. 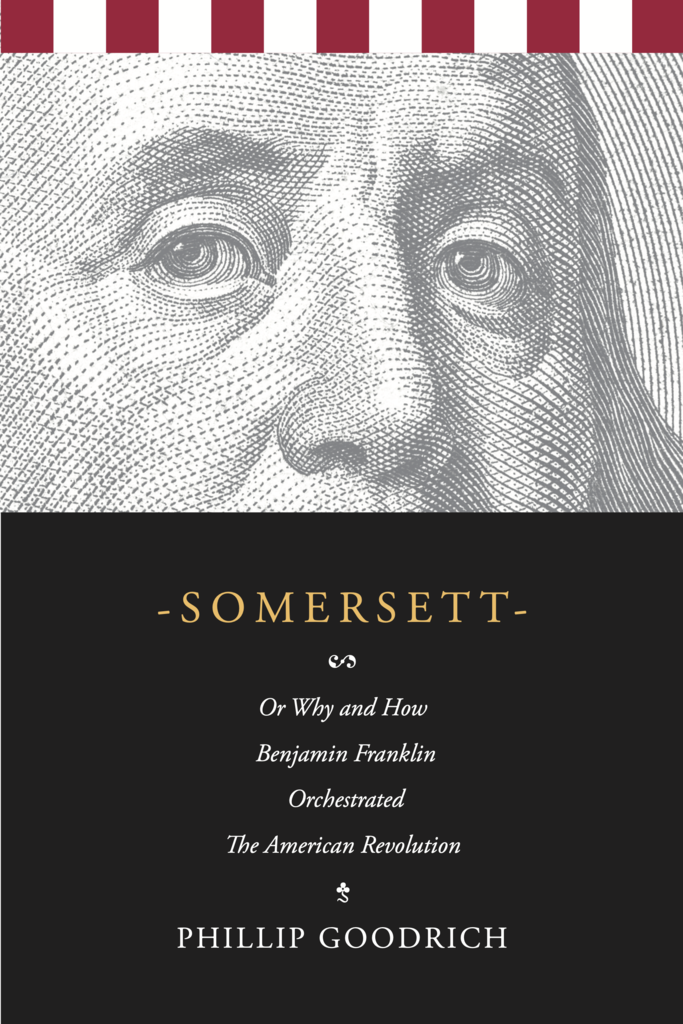 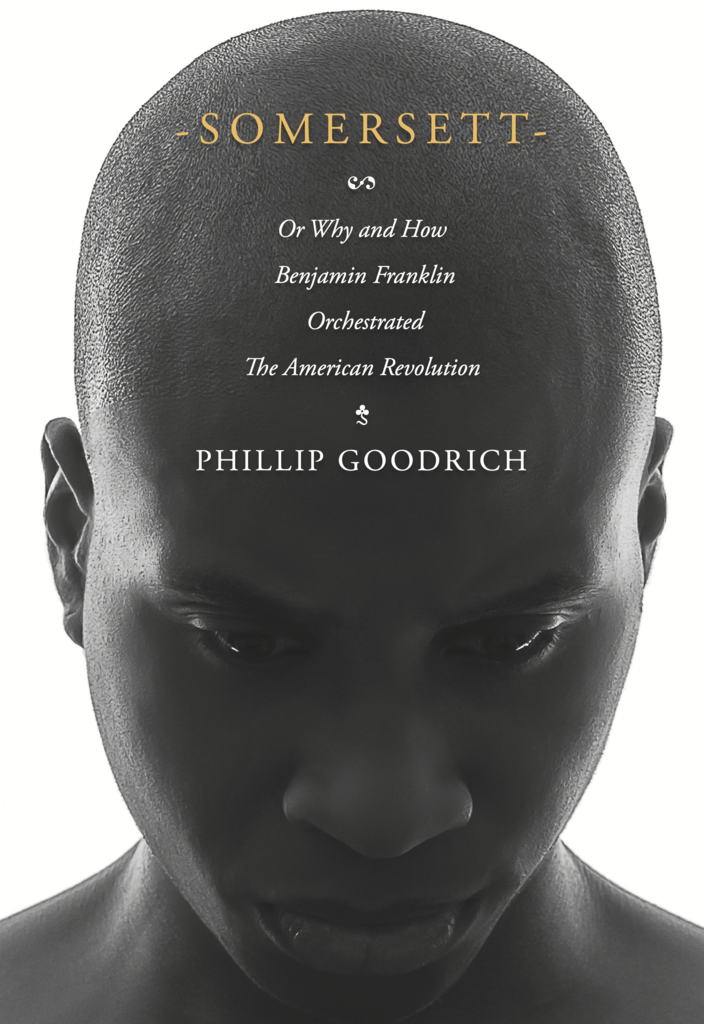 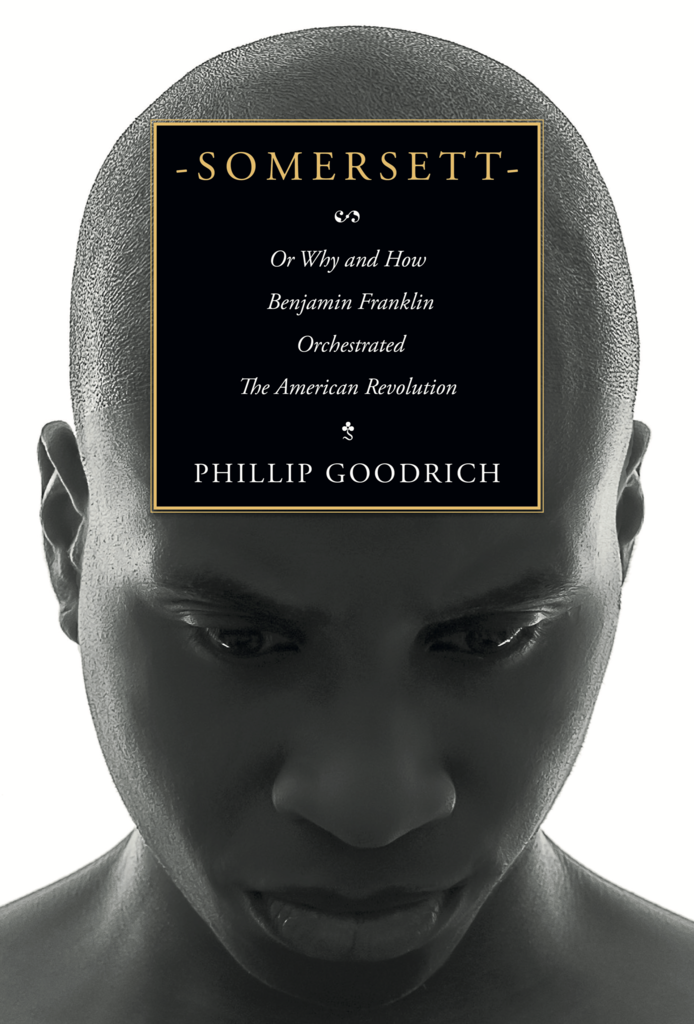 The next big step was the cover design, for which I hired Mark Thomas. I had initially envisioned Benjamin Franklin sat at his writing desk with two idea bubbles over his head. Mark politely informed me that this imagery packaged Somersett as a “Little Golden Book” for seven-year-olds, so he came up with his own concepts and presented me with three options.

His first choice was the Franklin portrait from the $100 bill with crime tape covering the eyes. I wasn’t a fan. There are probably two dozen Franklin biographies using his visage for the cover. It was his third concept that caught my attention immediately. From there, we simply worked back and forth regarding the fonts and the nameplate over the photo. In the end, I trusted Mark.

The final book has exceeded anything I ever envisioned. The response nationally has been incredible: a 5-star Discovery review, an invitation to provide an op-ed for TIME magazine, multiple radio and television appearances, and Somersett bannered on Amazon as a #1 New Release for 48 hours. Not bad for a self-published debut by an unknown author…

If you’re thinking of self-publishing a book, you absolutely need a professional book editor — not your brother from the San Francisco Chronicle news desk, but a professional, experienced editor. Your circle of five friends won't tell you if the writing isn’t enjoyable. And with a designer, your book will also look professional. If you’re going to invest in your book, a designer and an editor are a must, always.

Made with help from Allister Thompson