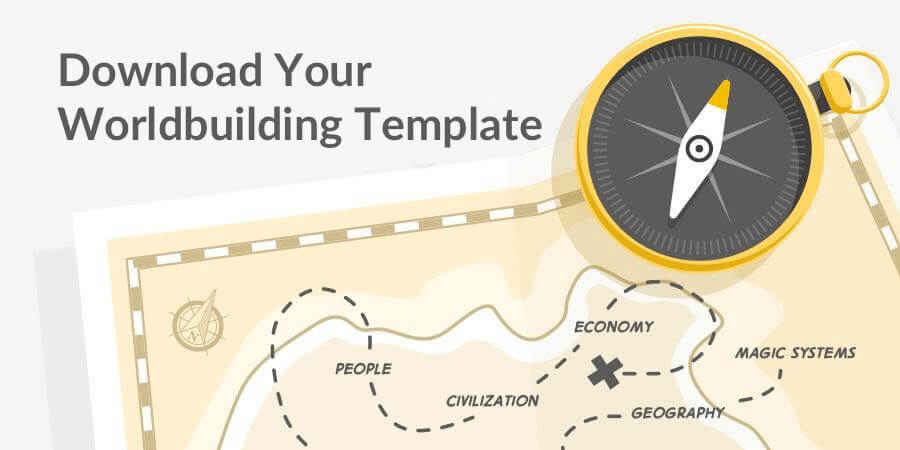 Why Setting Your Story Matters

Imogen Clark lives in Yorkshire, England with her husband and children. She also writes books for young teenage girls under the pen name Lucinda Fox. In this article, Imogen talks about how establishing a real sense of setting improved her novel and even benefited her marketing strategy.

Picture the scene: You've read a great book that you want to share with your friend but your memory is letting you down on the details.

And, of course, you remember this because the setting stays with you long after the metadata has faded. This is because it's the setting that takes a reader deep into the world of a novel, creating those vital visual images that allow them to travel with the protagonist. Whether a story is set in the heart of the Amazon jungle, a post-apocalyptic landscape, or on one street in London, the way that setting is described can make all the difference to a reader's experience.

"It's the setting that takes a reader deep into the world of a novel." @imogenclark

Why setting is important

As well as anchoring your story to a place that your readers can clearly visualize, you can also use your setting to drop clues about who your characters are, the lives they lead, and what makes them tick. Is their home cramped or spacious? Is each surface piled high with souvenirs of their past lives or wiped clean of anything that might give something away? What kind of pictures do they hang on their walls? Are there dirty, abandoned coffee cups on the table or do they keep their dishes clean? These are the details that set the scene and tell your reader something about who they are dealing with.

A story's setting anchors it to a place and can drop clues about who your characters are.

And you can get creative in how you establish a setting: using writing exercises or chucking in the odd description of the sun rising over the Coliseum or your character skipping down the Spanish Steps will tell your reader that you've whisked them to Rome. With that alone, however, you are relying on their past experiences of the city to take them any further, and those might not match yours or, more importantly, your character's.

Deciding to set my story in a real place 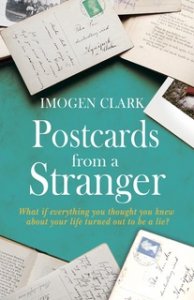 I know the importance of setting now, but when I sent the first draft of my novel Postcards From a Stranger to my developmental editor, Roisin Heycock, a proper setting was sorely lacking. I had fixed the book in some vague town in the north of England, hoping that the reader would pick up enough of the atmosphere from my stock descriptions. I should have known better. My writing buddy had already commented that the few scenes set in San Francisco (a place I had recently visited and could describe in vibrant detail) were “just so easy to picture.”

Not surprisingly, Roisin gently but directly pointed out that my setting could use a bit of work. It was clear to me I needed to start rewriting.

What wasn't so clear was how to go about improving the sense of setting.  Should I invent an entirely new town based loosely on one I already knew? Should I ground the story solidly in a place where the reader could trace my character's steps, should they so choose? Was I aiming for a fictional place like Val McDermid's Bradfield or a real location such as Ian Rankin's Edinburgh? While I had experimented with both options — my books for young teenagers are set in a fictional suburb of North London — I decided that in this case, I needed the place to be real.

Picking a real setting gave me the advantage of being able to easily visualize where the action was taking place. This meant that in writing the descriptions, I had not only my memory but also photos from the internet to rely on, and if I got really stuck, I could always just wander up and have a look. This was easy enough because the setting that I chose was my hometown of Ilkley, in West Yorkshire, England.

How depicting real places factored into my marketing strategy

Once I had decided to set my novel in Ilkley, the challenge of representing local businesses and landmarks came up. The train station was easy enough — I even learned that it was the last British Rail station to be lit by gas (until 1988 apparently). Bars and coffee shops were trickier: did I use ones that are really there or invent generic ones? Should I mention them by name? Betty's Tea Shop, for example, is well-known and features in novels by Kate Atkinson and Robert Galbraith, amongst others.

In the end, I decided to use real places with clear descriptions (so that the reader could identify them should they so choose), although I didn't go so far as to give their actual names. I have used the settings as part of my marketing strategy too, tagging the real venue in my tweets, etc. I even had my launch party in a local bar that features in the story, and read the scene that was set there to my audience. One of the coffee shops featured retweeted a description of the place taken from the novel and they were happy to display some advertising postcards that I had printed.

Seeing my hometown through my character’s eyes

Ilkley is a pretty place. It has a population of around 16,000 and nestles snuggly in the Wharfe Valley with moors rising up on either side. It is genteel, having been a Victorian Spa town once upon a time. There are cherry blossom trees, fairy lights, and Farrow and Ball shop fronts, and the town attracts thousands of visitors every year because it makes a lovely place for a day trip.

But this is not the side of the town that I wanted to portray in my book. In the novel, my protagonist, Cara, is trapped in Ilkley, forced to care for her terminally ill father whilst her elder brother escapes to London. The twee parts of the town — the areas that attract the tourists — mean nothing to her. Instead, she (and therefore the reader), focus on the darkly ominous moor that rises up like a shadow behind her house. The Ilkley of the book is a dank place where the sky remains resolutely grey.

Of course, back in the real world, the sun does occasionally shine in Yorkshire, and I had pangs of guilt at drawing such a bleak picture of my hometown. But I had to remember that I had to see it through Cara's eyes, and not my own.

"Authors need to depict a place through their character's eyes, not their own." @imogenclark

I can safely say that as a result of my developmental editor's advice to better establish a better sense of place, my book has immeasurably improved. It sits solidly in its setting and truly belongs there. Giving my book a home has also helped me with the writing and hopefully gives my readers a more satisfactory experience too. If they were to describe my book to their friends they might say, “Oh, you know. The one that’s set in Ilkley.”

Please share your thoughts, experiences, or any questions for Imogen Clark, in the comments below!

Postcards From a Stranger is available in paperback and on Amazon Kindle.

Thanks Imogen, this was interesting. Both my books have real settings too, one where I'm from and another where I lived for several years, both places close to my heart so were relatively easy to write about, and both have been instrumental for me in marketing the books - people definitely seem to like reading books set in locations familiar to them! :-)

I agree Fiona. A couple of my readers have said that they are also from Yorkshire and so liked reading about somewhere they recognised. I am now trying to work out where to place the next one. I think I shall go for somewhere I know quite well again!

It certainly makes it easier. The additional work to set a book somewhere unknown must be immense. I have great respect for fantasy writers who have to invent entire worlds!