The Time We Had

It's the walls that I notice the most, out of it all. They're a different shade. Or maybe a different texture. Everything felt perfumed when he stood in a room. It was like a soft stroke from a pastel in hand, just blurring the edges, smothering the home in a softer, muted, warm color.

It's those walls that show the lack of him, more than anything. The echo of my feet off the tiles clamors back and forth, echoing through the emptiness that is my home now.

I glance once more around, just to notice. That's what they say to do, you know. Notice and acknowledge. Then maybe the grief will subside. Because of self compassion, and whatever I wrote down in my journal.

I haven't used my voice alone in here yet. I know what to expect, the metallic, bitter harshness to empty words spoken to no one. I can imagine the way they will drift for a second and then realize there is no current below them to hold them afloat. All my words will die. Perhaps that means they will reach him.

Still, the silence presses on my eardrums and my jaw and forces me up off the chair. It's been weeks, this routine of sitting, at war with the silence of a new moment in life. To live in a vacuum like this, it sucks the life out of you, as though you were tethered to the other side where your loved one now resides.

The sunlight is still yellowy and white with the hint of morning that'st still left, and I can't help but walk to his piano, sitting under the slightly open window, the sheer curtains twinging, billowing in the draft.

I sit down on the piano bench, and set my hands on the ivory. They're cool. I left the window open all night again. I used to do it because I liked to watch the way the curtains billowed as he played, like he was in another realm, glowing a little in the fading sunlight.

I press down. A chord rings out, minor. A minor, to be exact. The easiest one the teach you when you start learning the minor keys, he said. And then the next one is the key of d minor. And oddly, they're the saddest keys to listen to. I remember that because he would play in d minor everyday after the diagnosis. I move my right hand up a few white keys, and trail my little finger down a little more to the left, settling my thumb into the octave, feeling the stretch in my unaccustomed hand. I play it. I feel the pressing through my spine, the tightness in my neck. I was learning from him.

All the times we'd be stuck at home for whatever reason. It began when I was pregnant. He would sit me down and set my fingers to the keys, explaining how scales are structure, and finding them on the keys before me. He's guide me through the lines and spaces, counting up and down, testing me on which lines meant which notes...and then I lost the child. And I didn't touch the keys. It was his soft gliding melodies in d minor, with a promising shift back to F major by the end of each that coaxed me from my darkness back into relative light.

And then again when I broke my ankle, it was time to begin with the grade one book, and then up to the grade two book. More than how to press keys and read music, he taught me how to build sounds. Depress the sustain pedal to coax romance from a phrase. Bend in the wrist and agility in the fingers through the snappy fortes, never press or weight. He taught me how to build to the climax, and how to carry myself back down. He taught me that feeling didn't need words through that piano, and with it, through his love.

It wasn't time to be taught by the time the diagnosis came. It was the time to carry him up, and down, and let him feel something, however small with the sounds he was no longer able to make. I had to give him his voice back to him, through the keys of this piano. Five months he had, like that. And five months brought me away from the books and the sheet music, and into the sounds in my, our, imagination. He would say, rainy day today. And I would play in D flat major, with a few playful flat sixes and sevens. He would say, remind me of the flowers, and I would play in C. I didn't touch the keys of d minor, not once. Because then he would have known, through the language I learned in our music, in this piano, that I knew he wasn't going to last.

I press it now. I play variations of its arpeggios, I dabble with sustain and repeated rhythms, weaving in and our of the sadness. And it echoes around the room somehow, reminding me of the way he spoke. And I realize that when I learned to play this instrument, I didn't learn how to make this foreign sound, I learned how to make my sound. It is my voice, just the way it was his.

I stop playing. I open my mouth, ever so slightly. I take a breath, and set my hands to the keys, and begin my ballad once again, only this time I sing along. My voice is tremulous and wavering, cut too deep by the hurt of sobs, but I sing. Together, we have our voices. No matter where he is, he gave me himself through what he taught to me in our time together. As my voice intertwines with my made-up melody, I notice a shift. In those sharp edged walls that haunted me so. Something in the air becomes less shrill, more warm, less pressurized.

I life my hand from the keys and breathe again.

This time as I open my mouth, the only song that needs come out are the words, spoken in their own time, to their own melody, I love you. 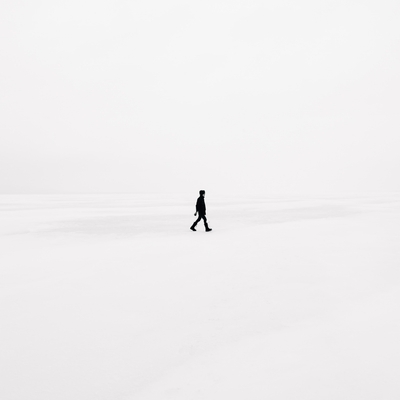 This is a moving and beautiful story, very well written. I enjoyed reading it. 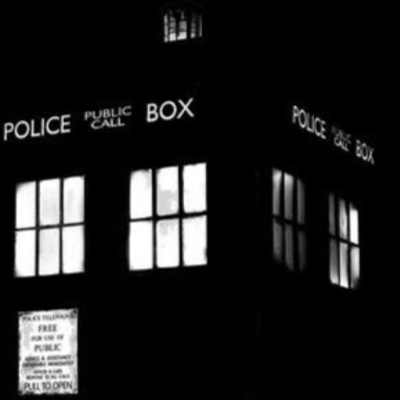 Wow, you are a gifted writer. The emotion was interwoven with the storyline like silken threads of beauty. It wasn't just the touching story itself that was so remarkable, but also the execution of it, the poetry. It's this line especially that makes me think you are a musician (besides the fact that the whole story shows an intimate view of learning music): It was his soft gliding melodies in d minor, with a promising shift back to F major by the end of each that coaxed me from my darkness back into relative light. As a musician mysel...

Thank you so much! I’m so glad to know it resonated with you!

You're welcome! Keep those stories coming. :) 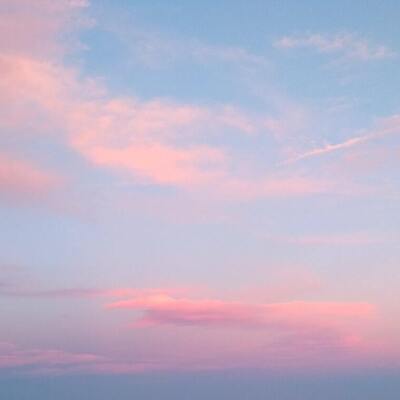 Wow. This was beautiful. The imagery was outstanding. And the way it went through her life while never losing focus was simply great. It was extremely emotional and I love it!

Keep it up! ~A (P. S. Would you mind checking out my story ‘Tales of Walmart’? Thanks!)