Trapped From The Inside

Submitted into Contest #102 in response to: Write a story about someone losing faith in an institution.... view prompt

Trapped From The Inside

I remember the day so vividly. I was a youngster playing around with my toy

soldiers and watching TV. It was Sunday, my sweet day off. No working, just

playing and fooling around all day long.

“Samuel it’s time for breakfast!” My mother yelled across the house.

I got up slowly and reluctantly. I put my toys in a pile at the corner of the room

and turned off the TV. I started heading toward the kitchen. I was just a

few steps away from the kitchen and I could already smell the food, but I would

never have the chance to taste it.

As I entered the kitchen I suddenly felt a sharp jab in my chest. My knees

began to buckle. My hands started violently shaking. I felt nauseous as my

stomach growled and I screamed in anguish. I fell to my knees as my

mother rushed to my aid.

I wasn’t. I was panicking and tried to scream again, but I couldn’t even

muster the energy required to whisper. My eyes were now red and watering. My

Then I fell to the ground with a loud thud and I slowly blacked out.

dressed in yellow and white with the word “PARAMEDICS” written on their shirts.

closed my eyes and drifted out of consciousness once again. The next thing I knew

was that I was lying down in bed. My mother and father by my side.

tried moving my legs and arms but I couldn’t. The door swung open and a doctor entered the room with a clipboard in her hand.

“Your son Samuel Houser has entered in what we call a vegetative state. He is

alive but has no connection to the outside world”, she announced concisely

with no remorse or emotion in her voice. My mother broke out in tears, as my father tried to comfort her, but to no avail.

“No, this can’t be happening.” I thought, trying to reject the whole idea.

I couldn’t sleep that night. I could only think of what I had become. Everyone

thought I was dead inside, but I wasn’t. I was just a nine year old

boy and I was trapped in my body.

After a long session of relentless pondering, I was eventually able to fall asleep.

A few hours later I was awakened by a doctor entering my room, pushing a

didn’t even look at me. It seemed I was just an object to him. He then began

pushing me around the hospital. The hospital walls were a blinding white and

the entire hospital was just full of depressed, solemn and bitter people.

respective compound that I would be transferred to. I could read the words

“Everbrook Day Care Facility” above the door written in dark red. The doctor

entered the facility and gave possession of me to a 50 year old lady. She had black

long hair and wrinkles that covered her face.

The lady picked up my limp body and dropped it on a couch. She then left and came

back a few minutes later with a machine having a tube attached to it. She inserted a large capsule full of dark brown liquid into the mechanism. She started the machine after sliding the plastic tube carelessly and painfully into my paralyzed, dry mouth. The machine started to ventilate and a second later the brown liquid quickly rushed down my throat. I was gagging as the disgusting liquid choked its way into my body.

This forceful feeding happened once every 6 hours. Most of the time I was woken

up in the middle of the night to ingest the vile liquid. During the day I would sit on

a couch and wait till it was time for bed. I was helpless and I hated it. The worst

part was when a group of people would pass by me they’d often laugh and call me “corpse”, and “vegetable”.

declined. It started to slowly strike like a cold palm to the face that I might never

recover from whatever illness I had. I might never be able to hear

my own voice again or even walk again. Could I ever eat again, or even drink?

One day my parents came to visit. I exploded with joy when I saw them but I still

showed no emotion. I saw them talk with a doctor and sign multiple sheets of

paper. After they finished they rushed toward me and gave me a hug. It felt

amazing to be finally recognized as a human for once and not as an item.

They stayed with me for at least half a day. They fed me homemade soup which

tasted astoundingly good compared to the regular slop I was regularly force-fed.

They even talked to me even though I could not speak. Everything was going well

till my mother rushed out of the room in tears. My father then followed suit after

“I can’t look at my son like this! He would have been better off dead!” She sobbed.

“How could you say something like that?” My father shot back.

These words my mother said struck me hard. I started to feel nauseous. My own

mother thinks it would have been better if I had died? A thousand feelings and

thoughts came rushing through my head. I felt like the world was swirling around.

What was the point of living if I didn’t have the ability to do anything? The doctors

thought I would never recover and even my own mother gave up on her first born.

intention of doing so. For me all hope was lost. I started to believe more and more

that I would never recover from whatever illness haunted me. I had lost

all faith in everyone and everything. I truly was alone.

Depression started to swoop over me. I could not stand to live this rancid life any

more. I had to end it. I decided to hold my breath. I intended never to breathe

again. I was blinded by the fog of depression and I stopped thinking straight.

breath, but I stubbornly pushed forward. I started to feel weary and weak. My

eyes and head felt like they were about to implode. I slowly felt my body shutting

off, but suddenly, I was gasping for air. The immediate rush of oxygen exhilarated

me. My brain started to function properly once again.

My muscles felt tender and relaxed after the massive contraction they endured.

My failed suicide attempt left me weak and tired, and a few minutes later

I drifted off to sleep.

The next morning I woke up with a rested mind and body. I was still full of pain and

sorrow, but I wasn’t going to end my life. At least not today. 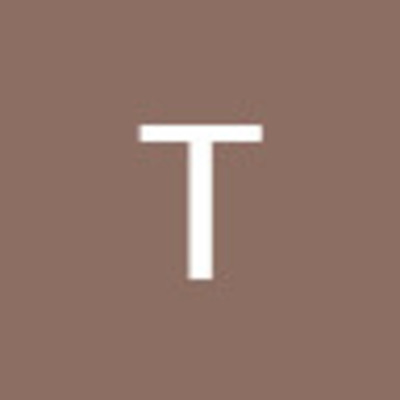 This is my first story so if you have any suggestions or criticisms please tell me :) 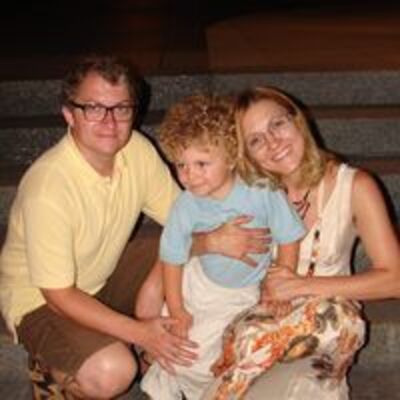 Very impressive story! I really like it. Keep up the good work!

Great story, Theodore! Well written, passionate, and very interesting! I hope to read more from you, thank you! 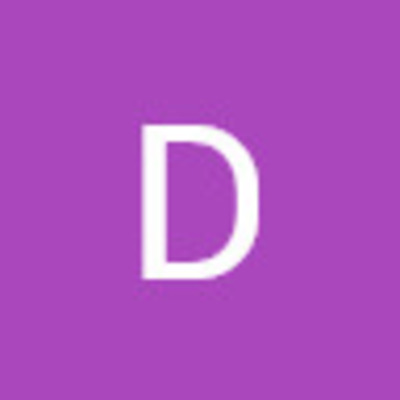 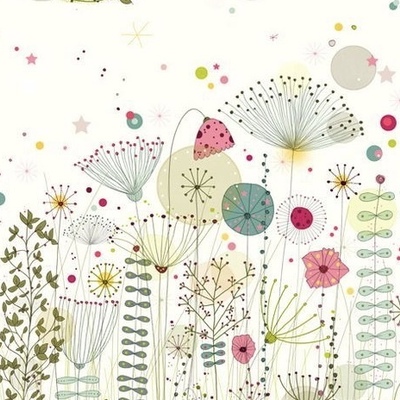 I thought the story was so captivating. The story overall was sad, but definitely had a good ending. I like how you really portrayed the emotions of the child in the scenario he was in, which I’m sure was tough to do. I can’t wait to read more of your stories! I hope you post more. Thank you for sharing it! 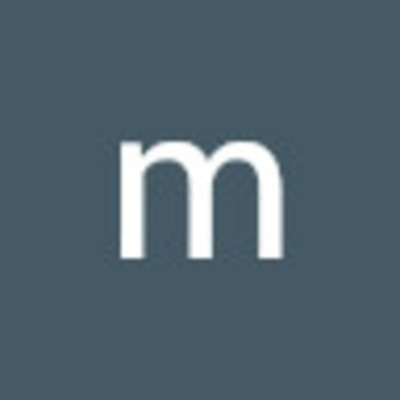 The atmosphere is alluding at something more than meets the eye which keeps the reader interested to find out how it all ends. Well done! 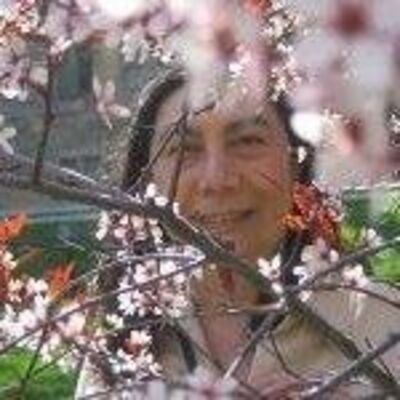 I found the story to be very good and terrifying at the same time. You describe very well the way that little boy was feeling. I will be looking forward to read more stories and/or a continuation to this one. And I will look for your YouTube channel too. 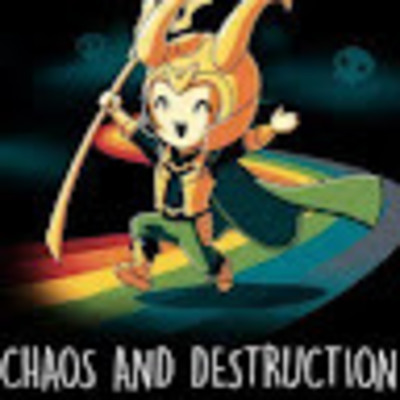 Great job Theo!!! I love to see your passion for writing and how you are always improving. The story had my full attention, I felt like I couldn’t stop reading until I reached the discriptive end. 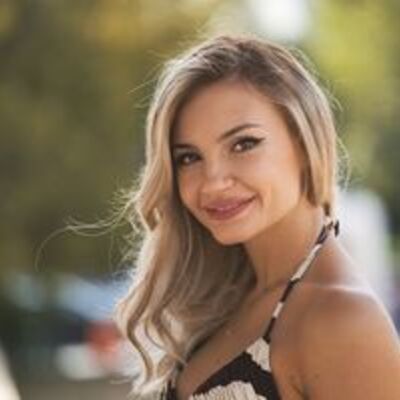 Good job!! I'll keep on reading the next stories and can't wait to see your videos on YouTube! 😎 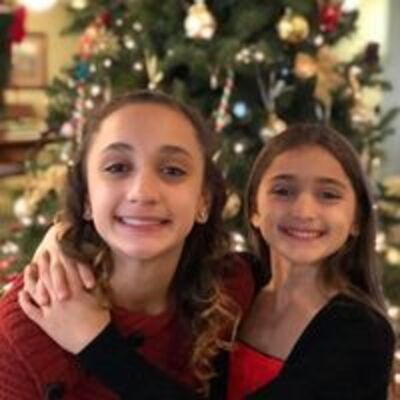 Thank you for sharing your beautiful story. Lili and I can’t wait to read many more 😍

Bravo Theo, very beautiful story, I loved it! Keep up the great work, I look forward to seeing more of these in the future.