“Is it on?” a voice said. “Yes, let's do this!” another voice shouted. “Hi I am LadyWriter2, and I am here with Skatergirl, Gmoney and SenpaiDamon. We are here to tell you the story of the original Dimensionals and how we became the future Dimensional in honor of our parents.” Athena said as she looked at Lily, Davy and Damon. “We are Future Dimensional~!” 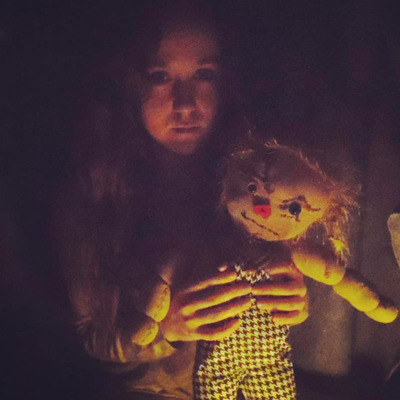 I loved the story. How cool would it be to grow up with your friends, marry each other, have kids that become bestfriends, and still be really close with each other. It must have been great for the kids to find out that their parents were actually cool back in the day. My only real suggestion would be to use paragraphs. The conversations became a bit hard to follow because there was no separation. I got lost a couple of times and it was hard to pick up where I left off. Otherwise, I loved it!! 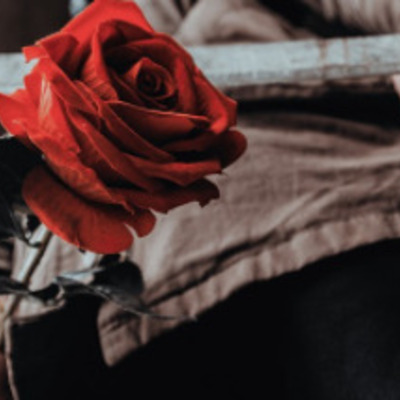 Thank you I appreciate your feedback very much. Very sorry you got lost a couple of times, I been trying different editing and writing methods. But I am really glad you enjoyed the story :D