The lights were on. Alice squinted her eyes, fighted back to ajust. The walls were painted white so it was even harder. Finally the figures shaped into vision as everything came back into place in a blurry form. “Wake up!” Cried Chester, presumaly the one who flicked the switch. Alice rubbed her eyes once more. She was used to his daily routine.

Chester was already up and getting changed into his clothes. Alice was too tired to even think about anything so she tried to get to sleep. Obviously having a brother like Chester, She could not rest for long. Instead, she was ripped out of bed and taken downstairs. When Alice finally was able to stand, she walked to the table to have breakfast. This was her life.

In the afternoon, She went to the supermarket. Her Mum was to ill to go, so because she was the oldest child she had went. When Alice came back, Carrying a few carrots and lettuces, Her mother got of the couch and made dinner. At bed time Alice dicided she would teach Chester a lesson.

Which turned out to be the worst mistake, EVER.

She got up earlier than usual. It even bet Chesters alarm clock. She snuck downstairs and began her plan. When she came back up, She was holding a bucket of freezing cold water that had nearly been frozen. Iceicles were forming on both ends of the lid. Then she leaned over Chesters bed and tipped it on him. Hopefully to show him what it felt to be woken up at 6:00. But that when the light fell.

“I’m back!” Mum cried as she stepped into the lounge. Alice came rushing down to see what she had brought. Every time her mum went shopping she always brought them something “A love gift” She called it. But today the shopping bag was empty. Instead of any lollies or treats or possibly toys it was replaced by medicine and antibiotics packed with lots of stuff from the local pharmacy . That’s when Alices Mum got ill.

She did not feel it at first, it was just a few aches and pains but a while later that changed. She started coughing hoarsely and breathing a lot slower. Eventually all you could hear was the choking. Chester did not seem to care. I was mad at him. Mum was her mother, Their mother and all he did was shrug. Then he started waking her up in the morning super early. That was when Alice dicided to pay him back.

The light flickered. Alice holded her breath. Then suddenly elictricaty shot out of the lamp. It shot everywhere. And then hit Chester in the stomach. He woke up for a second to scream and then he went quite. And the lights flashed off. “Chester?” Alice asked getting more panicked by the second. The power was gone. Chester was gone. And in the morning, Mum was gone. She had pasted away from her sickness. All because of her.

The lights were off. Alice opened her eyes fighting back to ajust to the darkness. The walls of the street were black from the rock so it was even harder. Finally the blurry figures blurred into vision and she saw nothing. Nothing but darkness. Nobody was with her anymore. She killed her brother. She was a murderer. This world is fulled with darkness. A lot darker than she first thought. 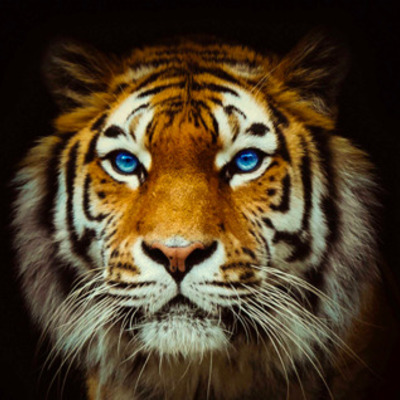 A little below the restriction of words but still.... 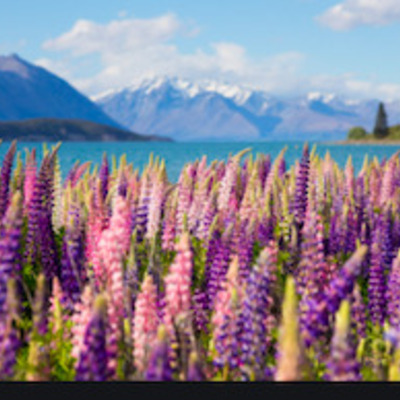 Yea, if you made it a little longer, I would really be inside the book.

This is great! Still some grammatical errors, so make sure you check for that next time. :)