I couldn’t believe my eyes when I saw her. It had to be fifteen below zero outside, and there she was, shorts and a T-shirt, standing on the side of the road, barefoot, like some crazy person. At first, I thought she was frozen to death or something awful, because she didn’t move a single inch as my ol’ rig Lucille got closer. I told myself to keep going, told myself that this wasn't my problem, but I couldn't just leave her there. I came to a stop, right in front of her, and hopped on out. I had my work-issued flashlight in hand, and when I flashed the beam at her, I swear I could see this twinkle in her eyes that didn’t seem natural, almost like the eyes of a dog when you shine a light on ‘em. I couldn’t wrap my mind around it. We had to be at least fifteen clicks from the nearest town with wilderness all around us. Where the hell did she come from?

As I approached her with my light, she gave me this smile that ran a chill down my spine. Her teeth were porcelain white, almost like a Hollywood starlet getting blasted by cameras on the red carpet, and there wasn’t a single mark on her body, which confused the hell out of me even more, because she had to have come from somewhere in these woods. It didn’t even look like the freezing cold had any effect on her at all; she wasn’t shivering, and her skin looked slick with sweat, almost pinkish in color. It was like someone, or something placed this woman here, almost like they knew I'd be driving right down this old dusty highway.

I stood right in front of her now, her smile still unwavering, her blue eyes staring straight through me, unblinking. She had brunette hair that was styled all nice, and her body was all muscled up. She looked like a professional athlete that had just come from a hairdresser.

“Excuse me miss, are you alright?” I asked her as gently as I could, but she just continued to stare at me.

At first, I didn’t even think she spoke English until I asked the question again, louder this time, but before I could even finish, she interrupted and said, “Yes. I. Am. Fine.”

I was taken aback from how forced and deliberate she spoke her words. If you told me she was some kind of robot, monster or something like that, I would’ve believed you wholeheartedly. She must have sensed my unease by her words, because in the sweetest and most kindest voice asked, “Could you please, please give me a ride to the next town? I’m lost out here, and I need help.”

After saying this, she took her hands, very slowly and calculated, interlocked her fingers in front of her, to seemingly beg me for help. I caught a glimpse of her interlocked hands and tried to hide my incredulous gaze; she must have been squeezing them together will all her might, because I could see the pressure starting to drain the blood from her fingers, her hands beginning to tremor from the strong effort. So, against my best judgment, I decided to help her; the good Christian in me wouldn’t allow leaving this poor woman at the side of the road in this freezing cold.

We walked back to my Lucille and hopped inside. I started her up and blasted the heat on the both of us. I asked her what town she wanted to be dropped off at. Seemed as though she didn’t hear me though, because she stayed quiet as my rig cruised down the highway. She was totally silent, like a living manikin. Given the circumstances of how I found her, I wasn’t too surprised she didn’t want to speak, so I kept the conversation minimal. All I ever got out of her were grunts and “mhmm’s” anyway. I got the impression that she wasn’t the friendliest or sanest person, and that was fine with me, because I was just happy to get her off the street and into the warmth of my rig.

It was maybe an hour or so when she asked me, out of the blue really, something rather interesting that took me by surprise. She looked at me with those intense blue eyes of hers, and asked, “How do you like this planet. Is it enjoyable for you and the other members of your species?” I knew something was totally off, and I'd be lying if I said I felt safe with this weird hitchhiker lady.

“Uh yeah. Things aren't perfect, but it’s pretty nice. Y’now, it’s the only planet we have, so we can’t complain too much.” I said as friendly as possible. At this, she started to laugh and laugh, hysterically even. Again, here I was confused by this strange person, and I wanted some answers as to why she thought I was so funny.

Again, before I could even ask my question, she interrupted my thoughts, and through bouts of laughter said, “This isn’t the only planet for you humans. It’s just the farthest from the Fortress. Soon, the truth shall be known to all.”

I stayed silent, and looked out the window, with her words spinning in my mind. What the hell was this fortress she was talking about? It was about another ten minutes of silence before I noticed her stirring in her seat. She was obviously excited for some reason, looking up at the sky like she was trying to find an airplane or something like that. Her eyes were glued to the stars, while my eyes were glued to her. She stayed like that for a few moments, head titled back searching for something above us that couldn’t be seen.

I focused back on the road and was startled by her sudden exclamation: “They’re here! They’ve found me, finally!” She yelled frantically as tears started to pour from her eyes down her face. I slowed my rig down to a stop, and looked at her craziness, trying to find some sense of sanity within her. And I tell you this without a single lie: that woman in my passenger seat, who I picked up on that freezing night, started to glow purple. I mean like a deep purple that radiated from her, almost neon. She turned her head to look at me for a final time, pointed to the sky and just disappeared completely.

I tell you, that’s all I know of the incident. I don’t know who she was, where she was from, why she was there at the side of the road, how she got there, why the hell she started glowin’ purple nor where she disappeared to. Hell, I don’t even know her name.

I said don’t know and I apologize, okay? I know you guys said you're from the government, but who do you work for specifically, FBI or Homeland Security? I want to go home, see my wife, and ya’ll have been questioning me for days about this.

What do you mean I've seen too much!? I haven’t seen anything! Listen, put the gun down please! I didn’t do anything wrong! Who the hell are you!? Why are ya’ll ... please don’t kill me! Please don’t ki-- 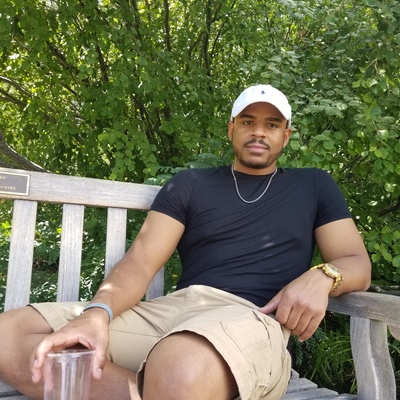 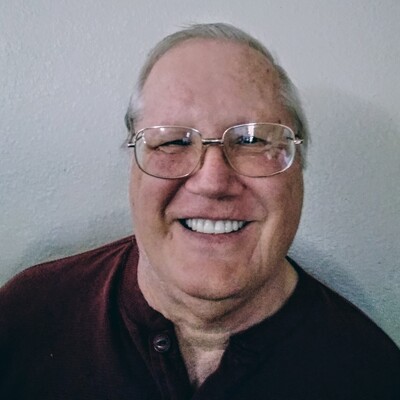 Heh, would the government kill ya if you find out too much about aliens? Well, it's an open question. There could be a heck of a lot of money or power coming the way of the first people to bridge the gap between people and other people. Great story, keep them coming!