Bodies walk through the huddled remains of a strangers town, the people, of varying repute amongst themselves hide in the remains of what used to be a courthouse.

Whatever leaders they had have failed them, and a new voice has taken center stage, she doesn’t have a name to him, but he’s thankful as she whispers encouragement.

“You take it then? Good dear. You might be ripe-uncouth, but you’ve got sticks an’ stones.” as she leads the quickening hands of a local.

He’s a stranger among strangers, and he doesn’t understand a word.

The world is a strange place on the surface, at least as Laz has come to know it.

The town was familiar in a neo-historical way that only Laz was really aware of. He was impressed to say the least, especially considering how much had to have been lost in the interim between the apex of the pandemic and the inhabitation of the bunkers.

But Laz knew better than to admit to such things. Especially to these people.

They were just as likely to have his head, as skin him alive, if they learned where he really came from.

For all he’d lost to the world already, Laz wasn’t about to lose his head for honesty.

At least not on purpose, and most definitely not when that was the equation.

So he was stuck. The Bunker he’d called home for most of his life had been flooded. By the, at the time current occupying leaders. Though you can’t really lead or be led if you're dead.

Unless you're talking about philosophy.

Leave it to say the social dogma that made the surface and it’s remaining communities dangerous was the same that assured the collapse of the Underground networks he grew up in. The people who’d gotten the chance to lead believed in nonsense, and so when they got the chance to live by it they did.

And so they died, along with anyone who believed them and anyone disinterested enough to follow.

And he couldn’t speak.

Not for himself, and not if he wanted to keep his sorry life.

So he was glad in the moment, and in the hours between, till daylight that an interloper was taking the reins that evening.

Even if he understands what it is to fight the Revenants, there was something hobbling in not knowing the language. Things had moved since the old world parted under the rising gulf, and while Laz wasn’t there for that, he didn’t like it at all.

“Hey, watchit!”, someone said to him, he knew full and well the integrity of his eardrums, while the people of the surface had reason to become sharp of senses the artifice of Bunker life had damaged him somewhat.

Didn’t stop him from knocking a Revenant's head off, in any case. Though the image of a stranger going savage on a Revenant’s headless body must have been a sight. Especially if your sort were used to referring to the reanimated as Zombies, the rule on most things was go for the head, but the heart was just as important to the weight of one's fate for a Revenant.

Only people from the Bunker would have understood that.

They were as lucky as anyone, when the bodies pulled back upon morning light. The town was totaled, and while most everyone there seemed known to each other, Laz wasn’t in the least. He was rootless, and he felt a simple draw of lots among the locals take place, regarding the ‘poor Dim stranger,’ they’d let in the week before.

Laz wasn’t disappointed by this, he was only shallowly accepted and he knew how to carry his weight against the Revenants. Besides, the best vengeance could be had among the dead, if he failed to protect his own life.

It was decided that the Town would be evacuated, and while Laz was more than ready to fend for himself, one of the locals turned refugees took his hand, leading him to their path.

Laz wasn’t ready for that.

So he followed, still certain of his expendable status, and quite ready to bolt if violence were threatened. Whether he was crazy or not would be a pointless deduction if he acted off. It wouldn’t do to refuse help.

Looking uncourteous was the last thing he needed when walking among strangers, even if they didn’t know what he did about their world.

They walked through what only hours before was the warpath of Revenants, the smell of fallen bodies permeated the air, and those bodies maimed by the once and now fleaing population, were finding rest and decay before the risen sun.

They would be hungry when they woke. At least the ones with heads.

Laz in what must have looked like a child psychosis on their meandering path, threw stones in the mouths of bodies along the way.

Someone, likely a local, screamed at him over it, “Oy Nyaff, don’t go on feeding the dead!” But Laz waved him off on his way passing by the bodies.

It was really a thoughtless thing on his part, many among the refugees were very old or very young, and Laz was still rather boundless with energy to spare, he had no reason as far as he was concerned to do anything other than this.

Laz would do as he liked anyway, life might’ve been harder for him since the flood, and he might’ve ended up the last on the path, but it wasn’t a worry for him now. People, no matter how tentatively, wanted him alive, right now he could return the favor, and could even keep his mouth shut while he did it.

It was rather surprising when they hit the other end of the road, a new town hidden with more coverage than the old one, comparatively safer than the town they’d left.

They were of course welcomed by the ‘new voice’s’ community, on what he assumed was whatever good faith ‘new voice’ had. She had priority on entering, and the rest were only allowed past the barricade on her appeal.

She was likely to be the most useful individual out of anyone he’d met so far, and while the ground was thin and overgrown in that sense, he knew he was liabil to make an impression. 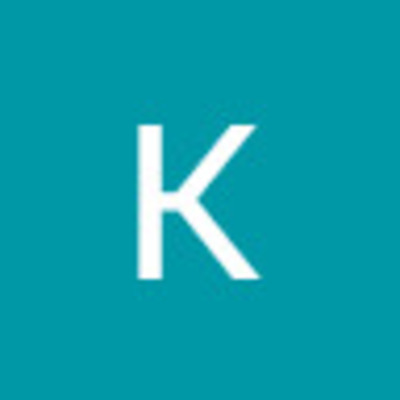 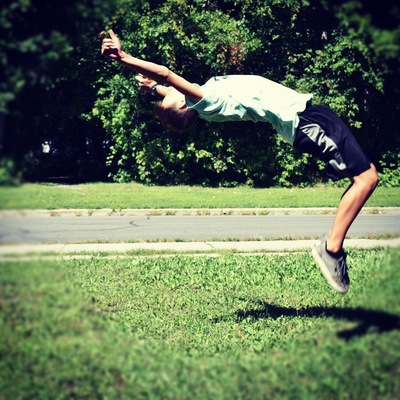 This was awesome I loved some of the small details like some of the accents (Hey watchit!) and the amazing choice of words. Good job!

thanks, I was trying for a lingual gap and I got it!

Ive never heard of that I'll check it out though but yeah it was really nice to read! 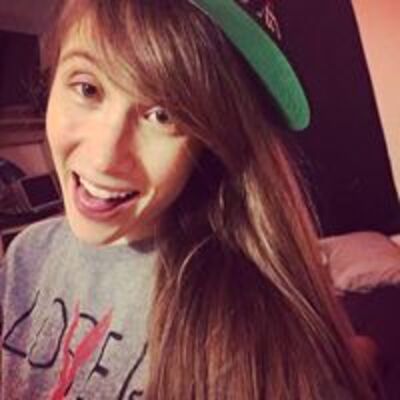 You have such a beautiful and poetic writing style:)

Thanks, it's kinda my default at this point. I hope it makes up for scrapping the minimum 1k most of the time.

A lot can be said with so little, and you do that well. In fact, most editors prefer that you cut out the filler content, anyways, so you're right on track.