Authors note: Hi! Here’s my new story, I know I hadn't been writing for quite some time, but here it is! This is based on a little bit of real life, based in a library, of course. I'll write some more stories soon, too!

“Yes, we do. Besides, reading is good for you.”

“Whatever did it do?”

But my question was left unanswered, as the thin, stern librarian said, “NO TALKING IN THE LIBRARY! SHHH!”

“But you’re talking yourself!” I pointed out.

The librarian done what all librarians do when they are annoyed, it’s between a hiss, grumble and growl.

Mom went over to the bookshelf, and picked out a book, “Hmmm?” she asked.

I shook my head, “I’m not gonna read some stupid fact book! It would be waaay more interesting if it had zombies in it! Ha!”

Mom gave me THE look.

“Ok, ok,” I muttered “but still do put it back on the shelf! I’ll find something else to read!”

I went over to the COMIC BOOKS section.

“SHHH!” hissed the librarian at him.

I took a BIG step over the floorboard.

I looked through the COMIC BOOKS section, well, it had the word ‘book’ in I. Thus, it counted as a book!

My favorite comic book series was WOLFMAN, about a man who could turn into a giant wolf twice the size of the Big Ben, for some reason or another.

“Hu! The special-edition WOLFMAN VS KILLERBOOK!”

I heard some of the cool kids talk about it in the playground, about how WOLFMAN had to defeat a supervillain who had the power of all books in history, made for world book day. He heard that it was rated ‘S’ for spitballs!

I got out the book, and opened the first page,

“HUH” I gasped; it was a limited-edition copy worth thousands, it still had the name spelt wrong!

He got out his phone and made a selfie of himself and the comic...now no-one at school was gonna believe this! Maybe it was worth going to the library just this one time.

I carefully opened the page and started to read.

I started to flip some pages, when...

My heart pounding a thousand beats per second.

Sweat tickling down my forehead.

If anybody knew what I had gone, I was history.

Just then I had a lightbulb over my head.

There WAS a lightbulb hanging over my head but I also had an idea, it means the same thing, really.

I opened his mom’s purse, this time not to steal a £5 bill to buy a Wolfman comic book.

“Those comics have bad influences on children,” mom would say, once I really thought she was going to team up with all of the moms on the planet and they would work together to shut WOLFMAN PERUDCTIONS down, and yes-the man who designed the name did not know how to spell very well.

Luckily, she forgot all about it in the morning and hasn’t reminded herself of the horrible idea...for now.

There were so many close calls.

Alright, back to the story.

I got out Mom’s fingernail polisher, or something else she uses.

Whatever it is, it’s thick, creamy and sticky, a bit like glue.

It was perfect to stick the page back together again, it would be left unnoticed.

The paper around the botte is bright red and dark green, so you can’t see what’s inside...

Which turned out to be quite a bad thing indeed.

I brushed it, only to reveal I had got her PINK version, and had colored the whole side of the page PURE PINK.

My life was over.

I would never get applied to get a job.

I would sit next to the lucky coal miners, being the coal taster myself.

Then I remembered something my teacher always told me,

“If you can't do it then cut shorts,”

All I had to do was simply rip the page out.

Suddenly I saw the much-feared Labrian walk towards me.

I quickly closed the WOLFMAN comic and got the nearest book that I could find.

I quickly put the book onto my comic book.

She looked down at me.

“Studying for Maths, are you?”

I suddenly knew what was going on.

Had grabbed a Maths study book.

“Ermmm... I need to go to the toilet!” I blurted out, rushing away.

Luckily, by the (slightly longer than planned) time I went out of the toilet, she was already gone.

I got the comic book, but when I opened it...

…the stuck-into-book page flew right out!

“OH NO!” I gasped, as it flew through the air...and onto a very high shelf.

Just then some boys were looking at me.

I wanted to reach it, but I was too short and the shelf was too high.

I tried to jump, but it was no use either.

I got a chair, dragged it near the shelf and jumped from there.

Still, it was a bit too high.

I was getting really annoyed by now.

Thus, I had only one thing that I could do now.

I carefully placed my feet on the shelves, and started climbing.

Just then I heard a voice I didn’t want to hear.

“JOHN! COME DOWN THIS MINUTE!” I heard mom yell from down there.

I landed on the floor.

With all of the noise and craziness going on, the librarian came and see what in the world was going on.

"You're banned from this libraly!" Yelled the Libralian at us, "FOR LIFE!"

well, the good thing is, no one knows what I did...

Maybe they will after they check their CCTV cameras, but for now, we're off the hook! 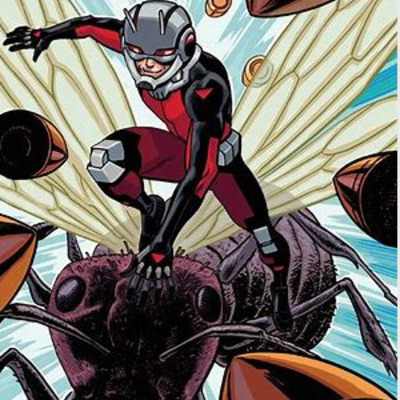 This story was awesome! I loved how John kept trying! Nice story, Damian!

Thanks! I'll write some more soon! 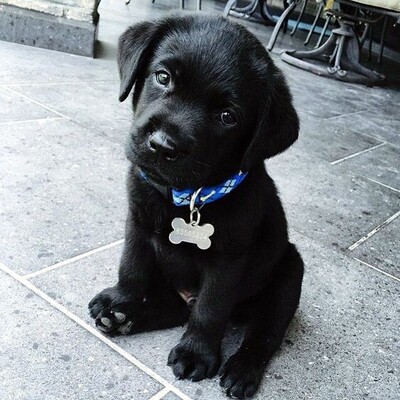