"Aren't you a funny one? What are you doing here? At this hour?"

"Who is there?" said Roland, while looking around nervously as he felt a chill in his spine.

He was in a dark alley, heading back to the dorms after finishing his evening library studies.

"Come on, Roland. You know who I am," came a reply the shadow.

Roland felt the sweat trickling down his back. 'Stay calm!! Stay calm!!' he screamed to himself. 'The unknown really is scary. It shouldn't know am terrified. Prepare to run.'

He looked left and right before running left, and suddenly, turning his foot to return back to where he had just came from. 'If they don't know can't read where am going, they can't catch me.'

"Hahahaha, I so got you. See Josh, told you he could be scared." said the being in the shadow to another as they turned on the flashlights they had in their hands.

'JOSH? MICHEAL? YOU GUYS ARE SO DEAD!!!", furiously said Roland as he turned and run towards the source of the light.

"You know us, Roland. Always in for the fun." said Micheal before he was tackled to the ground by Roland.

"Damn you," Roland replied as he got off Micheal. "Today is not the day for this."

Micheal and Josh had been bored waiting for Roland to finish his studies and whilst buying time, had made on whether Roland could be run if frightened.

Roland, Micheal and Josh were a group of close friends studying at the Mbona University (M.U). They met during freshmen year whilst staying as roommates in the dormitories. Micheal was tall, chubby with dark brown eyes and hair and strangely the most athletic of the bunch, Josh was average height, slim with black hair and brown eyes known as the playboy of the bunch whilst Roland who was taken as the geek of the bunch, had wavy black hair and light brown eyes and was the same height as Josh.

Together they were known as the Troublemakers by their fellow classmates as they loved played pranks and looking for chaos in the silent corridors of the university.

They were so much into pranks that on the first April fool's day since they stepped into campus, hell broke loose. So much that, people tried to make themselves scarce for the rest of the week least they have the misfortune of meeting this trio.

"So how is your relationship with Ciara. I heard you guys had a nasty fight today." Micheal said to Roland as they headed back to their dorm.

Ciara and Roland had been dating for almost a year and a half now as they had started dating during the one year vacation for transitioning from Form 4 to Grad school. They were the campus' ideal couple since they had broken the curse that relationship that began outside campus rarely last a semester at MU.

"You know as people say the black dot on a white paper attracts a more attention," Micheal said.

"My relationship with Ciara is pretty much.. Just hanging the balance, I think I might just have joined the singles club," Roland sighed with a downcast face.

"That's bad to hear, fam. Care to share what started the flame that burnt the house down," Josh pitched in.

"Well, it all dates back to earlier today, I was in the library..."

Roland was in the library checking out books on his recent project research on the "The Problems of using C++ to Create Virtual Games" when he stumbled across "The House Next Door" in the computer section. Majoring in computer and acing it better than his peers is what had earned him the title of Grand Geek of Mbona. 'What is a mystery novel doing here and not the Literature section?' Roland thought as he reached towards the book. He knew it was a mystery novel as recently, he had secretly began to venture into the thriller genre and this book was one of the many books that his favorite author had penned down.

He had recently ventured into exploring other genres other than Science Fiction and Fantasy as he had read them frequently over the last couple years and as a result had slowly became accustomed to correctly predicting the plotlines and story flow.

This made his choices of books in such genres small so he decided to exit his comfort zone in search of something fresh and new.

As he pulled out the book, he saw a page sticking out. Like a cat devoured brimming with curiousity, Roland quickly opened the novel to see the page and noticed it had handwritten text.

I hope to see you again this evening, Chisomo. Last weekend at Blues was just fun. I have never had such a wild night. Yours forever, Ciara.

'What is this?.... Ciara?.. My Ciara?...' He felt his heart pain as his mind went woozy running multiple scenarios. His overthinker mode went in full swing.

'Last weekend?? Calm down Roland!! Maybe it is nothing major! Maybe it's a mistake.... Breathe... I got to talk to Ciara about this first.. Don't make assumptions...'

Roland quickly left the library as he fumbled for his phone to call his girlfriend, Ciara.

"Hello, where are you? Meet me behind the library now."

"Care to explain this," Roland said as he showed the letter to her.

Ciara looked at the letter and her hand shook as she took it. 'Ooh No!! How do I salvage this?'

Roland saw the guilt in her eyes and he felt his heart shatter. Before he knew it, hell broke loose as he spat fire.

Back to present time...

"That's what's up, guys. I really wish it was just a dream"

"We hear you, bro. I can't believe she played you like that, bruh. Let's go and play some Mortal Kombat at the dorms as we discuss the way forward," suggested Josh. As he knew Roland was not one to easily open up about his feelings. 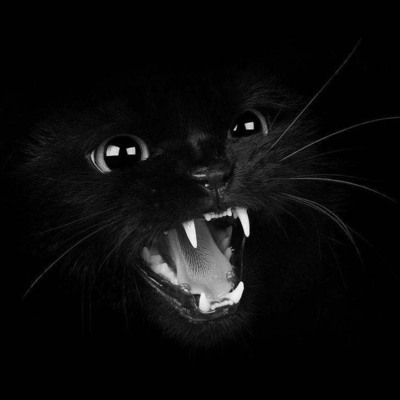 Good prank by the boys😂😂😂

Interesting indeed... The suspence though,... 😀😀. Can't wait for the unfolding of the rest of the story 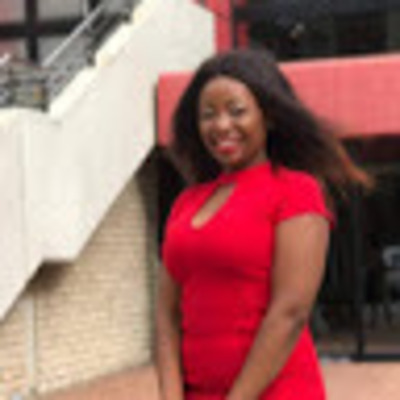 Loved it. I hope you'll write more chapters lol we need to know what happens to ciara! 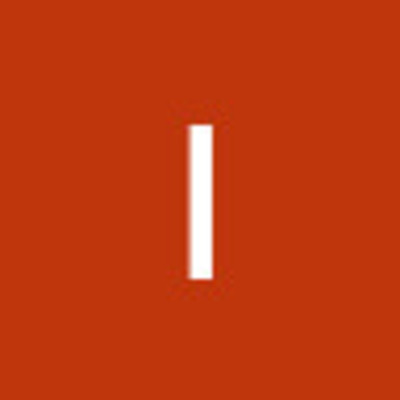 Interesting. Sounds like some mayhem is blowing. Can't wait to see how this turns out...xoxo