What’s Left of You

Author’s Note: Hi! This is random but I liked it!

What’s Left of You

I trace the letters on the book cover.

I flip the page, and the words slice my heart in two.

For my daughter, Prairie.

She died before she could even read. You told me the minute you found out. Cancer, was it?

“I don’t know that pain. But you do. You know the pain of losing a child.

When I wake up, I run into your room. You’re not there. Your bed is empty. Your closet is untouched, save for a layer of dust. Your homework is unfinished.

The day you died it still wasn’t finished. You’d just gone to your friend’s house, right?

I was probably blackout drunk somewhere. When they found your body, I didn’t even know what was going on. My friend, she was the one who registered it.

She cried for me.

I came around, eventually.

Your death had the opposite effect on me. I stopped drinking. Or I tried. Hard. I’m sorry.

I went back to it a while ago.

Somewhere between his affair and mine.

You don’t miss something until it’s gone.

We didn’t realise how essential the glue of this family until it broke.

He’s not even here today. At a friend’s house.

He’s off with Taylor again.

Of course he is.

At least I broke it off once he found out. At least I don’t continue lying about it. Really thinly veiled lying at that.

My can is nearly empty, so I set it down on your desk. That’s when I see the book.

Teagan Parker was your favourite.

You could not stop going in about her. You’d be at the bookstore the second another book was published.

It was an addiction.

“At least it wasn’t as dangerous as your mother’s” I think, as I lay eyes on that can, the only thing in here that’s not coated in dust.

It should be buried. A distant memory. Not flowing through my bloodstream like venom. Not still on my breath.

That can shouldn’t have come from my fridge, be bought with my own money.

And it’s showing no sign of becoming a memory.

I brush the book free of dust, hoping it’ll clear my mind.

Your bookmark isn’t even halfway through it.

That was the day I resolved I’d finish it. For you. It was overdue by months. But, when the librarian is also your best friend, you get benefits.

Like still having to return it, but getting her to buy you a copy regardless.

It was geared towards a younger audience, obviously. But that didn’t stop me from loving it.

Raelin’s death had me in tears. Somehow.

Maybe it was image of her rotting away, when her character reminded me so much of you. Maybe it was her sister, whose life fell apart after. Maybe it was the fact that none of her family were there to help her.

You will forever be my dragon warrior.

I love you, honey. 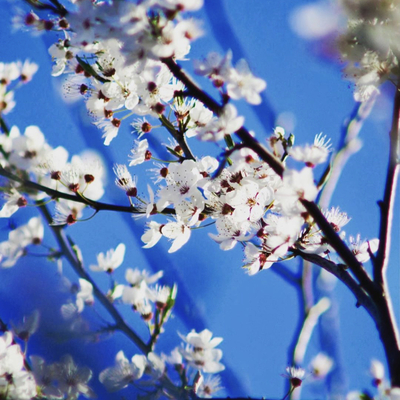 I love the unique way this was written in (short paragraphs) it makes it more emotional, more powerful. 10/5 stars :))