I haven't written in this journal in years. I forgot what it feels like.

Today was normal. I sat with my group of five friends. Anne, Sky, Amara, and Maria. We were all best friends since elementary. We haven't broken apart since. That would be impossible anyway. We're so close.

There was a new kid today. I think his name was Max. He seemed quiet, so I decided to talk to him. He seemed nice enough. We both love art.

I haven't written in here for a couple days. Sorry about that. Max and I have been hanging out more. Amara seems a little upset. When I told them I was going to hang out with Max after school, she just left our lunch table. Sky, Anne, and Maria glanced at each other but said nothing. Is Amara jealous or something? Maybe. But she isn't mad at me. She was my first friend after all.

Anne, on the other hand, started to sit at a different lunch table with another girl. I think her name is Sophia. I've never talked to her before.

Sky wasn't very talkative today either. Or Maria. Did I do something? I'll ask them tomorrow.

I asked them if I had done something. Maria just shook her head and said that I didn't. I think they were lying. I'll update you later.

The weekend was over. On Monday, Anne brought over Sophia to our lunch table. Sophia seemed nice enough. But something felt off about her. Sky, Maria, and Amara seemed to enjoy her company. I trust their instincts over mine. What could go wrong?

The next day, Sophia claimed she painted a piece of artwork. It was clearly mine. I told them that. But Sophia said she painted it last night. I SHOWED that painting to Amara. She wouldn't say that it was mine.

During lunch, I went to the restroom. Sophia apparently followed me in.

"Look, Camryn, I want to be friends. Really, I do! I just can't understand why you think I copied your painting." She seemed like she was faking it.

"It's the exact same as mine. Amara knows it. I don't get why you lied. You can pretend all you want. But I know the truth. And soon they will too."

Sophia's face darkened. "If you tell them anything, I will make your life miserable. Even if you tried, they wouldn't believe you. They think I'm their friend. A better one than you, at least." Her words shook me. "Tell them anything that happened, and I'll just make sure they never even remember your name."

She walked out of the bathroom. I should have known what she was up to. I couldn't understand why she wanted to ruin my life. Take my friends. She could have done it to anyone else. There's something familiar in her voice though. I can't figure it out.

I told this all to Max. At least Sophia can't take away another friend of mine. He listened to me. More than my friends ever did.

I talked to Amara today. I asked her why she didn't stand up for me.

"Look, she may have been inspired. But she isn't the type to copy. You on the other hand..." I can't believe it. She took Sophia's side over me! She was my first friend. And I was hers. Would she throw that all away for Sophia?

"Why are you mad at me? Did I do something wrong?" I asked her.

"No, it's just- You always hang out with Max now. You never talk to me anymore."

"I know. But just- just leave me alone."

What am I supposed to do? I think Amara might like Max a little, and she's a bit jealous. Is our friendship that small to her?

Sophia pulled her biggest lie today. We were meeting up at the park. I had arrived a few minutes late to see everyone glaring at me.

"Uh, do I have something on my face or-"

"Did you steal Sophia's bracelet?" asked Anne. She seemed the most upset out of everyone.

"Check her backpack," said Amara. I held up my open backpack.

"My bracelet!" Sophia said, pulling out a small charm bracelet. I knew that wasn't there before.

"Wait! I didn't do anything! Someone must have planted it in my bag! You know I would never steal! Right, Sky?" She looked away from me.

"Anne?" She kept glaring at me.

"Maria?" She rolled her eyes.

I look to Amara. "Let's go. We shouldn't be hanging out with thieves."

I thought nothing could come between us. I was wrong.

It only took a boy, a bracelet, and lies.

Before I knew it, they started ignoring me. Sophia took my seat at our lunch table. So I sat with Max. He seemed surprised but let me sit anyways. I told him everything that had happened. He listened. That's what I liked about him. He doesn't interrupt or talk about worse things that happened to him. He just listened. He was a better friend than my old ones.

After school, I went for a walk in the park. I didn't see Sophia there. She and my friends started to tease me relentlessly. I told them to stop, but they didn't, claiming it was "payback" for what I did to Sophia. I eventually left, hearing their endless laughs echo in my ears.

At school, they still bullied me. Max is now standing up for me. I guess that hit Amara hard because now she started to bully me even more.

Max told me to tell an adult, but I knew that Sophia would lie more and blame me. I'd only tell someone until I knew for sure Sophia couldn't get her way out of it.

Sophia and I were at the park today. Completely unplanned.

"I told you this would happen," she said, "I know you talked to Amara about me. She told me immediately after. I warned you. Now they hate you. Well, I'd love to chat, but we're all hanging out soon." She waved goodbye and left.

She didn't know that I recorded the whole conversation, phone peeking out of my backpack. I had my proof.

It's been a month now. We moved across the country yesterday. I sent the video to my friends and blocked them after. They could stay friends with Sophia if they wanted to. But I didn't want to be their friends anymore. Not after all of that. 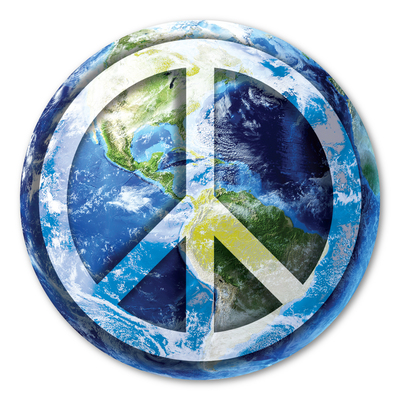 I am absolutely in love with this story. Amazing job!! 😀👍 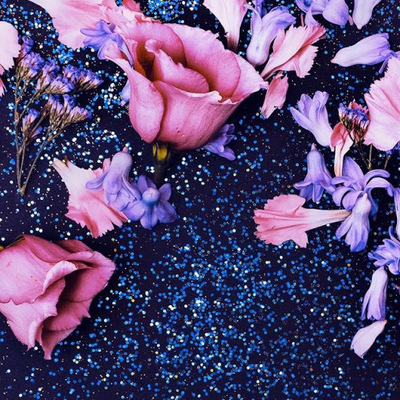 Great take on this prompt. I love it. Well done !!! Could you please read my latest story . Thanks :)) ~Palak Shah

Thanks! Ill check it our soon!

Hey how are ya doing

I've been really bored lately tbh, but good I guess :/ what do ya think of the new prompts?

They're actually pretty cool! What do you think?

Ahh ok. Have you tried going on a walk? Sometimes that helps me

Lone Wolf, it's a nick name I have for her lol

Can you tell who my profile picture is?

Ok! Ill check it out soon!

oof. a reject. That's all it takes...LiEs, RuMoRs, and then POOF no friends. I've gone through something similar, but not THAT tragic. ;lkjhgfdxdfgtyuikjhgvcxdftgyui just shows how people can change, like the prompt said. why is 5 such a popular friend circle? I'm curious now...

xD Actually, I based the characters off my own friends, and our friend group is 5 surprisingly! They would never stab me in the back like that tho. Maybe one of them.. but not them all. Yeah, people do change. A lot. One of my friends did, now its like theyre a different person altogether- Anyways, thanks for reading!