Do you remember the day of your first deployment?

I told you through tears and sniffles what I was thinking about. You held me tighter and I wanted to stay like that forever, in your arms, the safest place in the world. You placed me down on the couch and walked over to the kitchen. I could hear you moving things around in there and tried to stop my tears from falling. When you finally walked out of there, you had your hands behind your back, hiding something. You walked over to me and revealed what you had been hiding. A bouquet of two dozen red roses.

And those tears, that I thought I had finally managed to get a hold on, burst out of me and streamed down my face as took those roses into my hands. Our roses. And I knew that everything would be okay.

Do you remember the first time you called during your deployment?

It was a month after you left. And I missed you so desperately. I worried constantly wondering how you were, if you were okay, if you missed me.

The minute I heard your deep soothing voice over the phone, the dam burst and almost cried out with relief. We spoke to each other for almost an hour. Stories of the entire month crammed into that infuriatingly short period of time. Even though you were in a war zone, you still worried about me asking me the same questions that raced through my mind constantly. How I was, if I was okay, if I missed you.

After that call, I sobbed to myself for almost half a day. That evening, a delivery man dropped off a bouquet of two dozen red roses. Our roses. And I knew that everything would be okay.

Do you remember the best news I ever told you?

A month after you finally came home, we were lying in bed, just holding each other, content and safe. I looked up right into your sparkling, sea-green eyes and I revealed the news that I had been desperate to share with you.

You were so excited. You lifted me up off the bed and twirled me around. And then, you ran straight out. I was so confused as I watched you from the window, getting into your car. Exactly eight minutes later, you walked back in with a bouquet of two dozen red roses. Our roses. And I knew that everything would be okay.

Do you remember the day of our biggest surprise?

I was in labor for almost twelve hours. And you stayed by my side through it all. Letting me squeeze your hand so tight that I almost broke it, rubbing my back as I doubled over groaning in pain, feeding me ice-chips between the contractions.

Our baby was finally born after almost half an hour of pushing and yelling and screaming. Our little Cole Ashton Bennett. You almost fainted when the doctors realized their mistake. Twins! Two minutes later we met our little surprise. Liam Ashton Bennett.

I fell asleep as soon as I knew our children were okay. I woke up to find you asleep on that stiff, plastic chair holding a bouquet of two dozen red roses. Our roses. And I knew that everything would be okay.

Do you remember the day of our miracle?

I was eight months pregnant with our third child and was on my way to pick up the twins from school when, out of nowhere, a truck collided with my car, sending it spinning out of control. I was conscious the entire time and although I knew that it was dumb, my first call was not to 911 but to you.

You got there just as the paramedics were carrying me over to the ambulance and you said, “Hold on Tori, we’re all going to just fine. You and Jessie are both going to be just fine.”

We almost lost her, but she was our child, resilient to the bones and she managed to pull through. After an emergency C-section that lasted almost two hours, we got to meet our little miracle. Jessica Rose Bennett.

And the first thing I saw after I woke up was your face and a bouquet of two dozen red roses. Our roses. And I knew that everything would be okay.

Were you watching that horrible day?

I watched those men in blue walk across the road and all I could think was, “No. I don’t believe it. It’s not true.”

With tears streaming down my face, I stepped out onto our porch and I heard our kids walk out behind me. Jessie was too young. Only eight. Cole and Liam were almost fourteen, so they knew as well as I did what it meant. I turned around to take them in my arms as I felt their bodies heaving, the sound of their sobs getting lost in my own.

On the day of your funeral, I stood in the front, holding back tears as I was handed your flag. The flag that was all that was left of you, my soul mate, my husband, the father of our children.

I set down the bouquet of two dozen red roses. Our roses. And I knew that nothing would ever again be okay.

I remember that day.

It was a week after you left us. I was standing in our driveway waiting for kids to step out so I could drive them to school. And all I could think about was how I’d never see you again. How you’d left us all alone.

A delivery man walked up behind me and said, “Tori Bennett, these are for you.” He handed me a bouquet of two dozen red roses. Your team had sent them to me with a card that said, “Jason says he loves you.”

And as I watched our kids walk down the porch stairs, I realized that you would always be with us. In Cole and Liam’s eyes, in Jessie’s smile, in my heart. And in all the red roses. And I knew that everything would be okay. 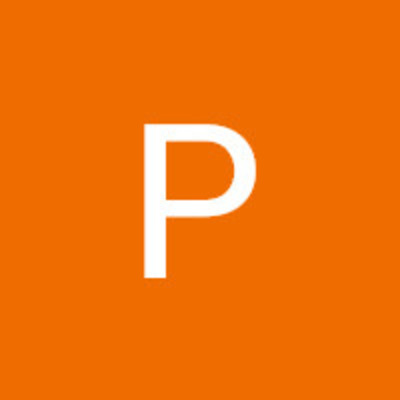 I really enjoyed this story - the roses were a great touch to illustrate the depth of their love. 'The Halloween Miracle' is beautiful on its own but when you read both, the line "The priest was so irritated when I interrupted him to tack on the words ‘and beyond’ after he said ‘till death do you part" really makes you understand that they truly are soul mates. Keep writing and I'll keep reading!

Yeah i liked it thousand times I can read it, and thank you for liking my story too

Author's Note: This is sort of a prequel to my story "A Halloween Miracle". So please do check it and let me know what you think. The link to it is below. https://blog.reedsy.com/creative-writing-prompts/contests/65/submissions/40677/ 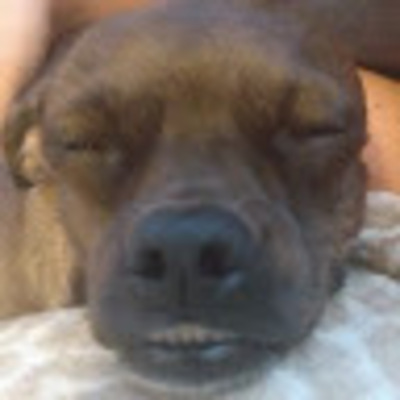 this story was the best I have ever read. Keep up the Amazing work!

Thank you so much. :D 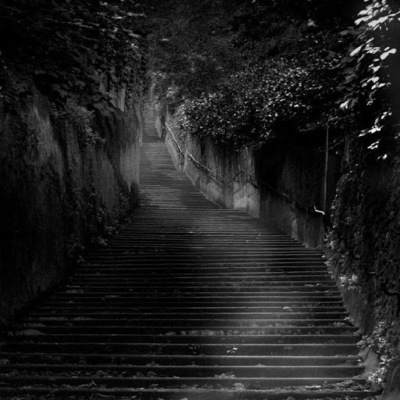 Lovely. Everything from the easy flowing prose to the repetition. Everything made this piece stand out. I built connections with the characters thanks to your writing and this definitely tugged at my heartstrings. Sad but really well done!

Thank you so much Aveena. :) 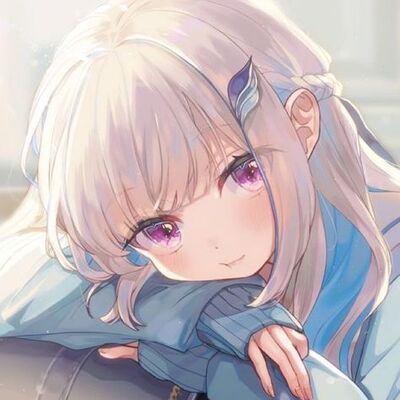 Very touching' such a simple and sweet story.

This is a very good story. Thank you for writing it. I liked the consistency of the gift of two dozen red roses. As long as they arrived, everything was okay. Until the day when everything *wasn't* okay. Yet, the roses arrived anyway. As if sent from heaven, to say, "I miss you. I will never forget you. Everything will be okay." Editing comment: We were pregnant. [I don't understand why you said "We were". I think I would've said: I was pregnant.]

Thank you so much. That's exactly what I had in mind. :D

You're welcome. I look forward to reading more of your stories.

Oh my gosh this is so sad I love it! The detail is amazing and I love your POv.

Thank you so much. I'm so happy you liked it! :D

Your story is pure as gold; bright as shining stars , it put joy in my life It is precious , valuable , enriched and a God gift for my life ,