Bunker in Nazi Germany, below Berlin

Today is the fifth day of being in hiding underground. I am afraid the dogs will find us. I am afraid of the Nazis sniffing around our trail; we left too many tracks. I must be strong, or I will perish in mind. The others are scared as well and I must keep them safe.

The man looked up at hearing the voice. He was young, mid-thirties or so. He had dark, straight hair that drifted into his eyes and was cut neatly in the back that blended nicely with his olive skin. His chestnut brown eyes glinted in the low light. “Yes, my darling?”

The little girl stumbled forward over the rough ground of the bunker, clutching for dear life onto a rabbit with faded fur and bent ears. “Baba, can you tell me a story?”

She shifted her feet, always wary around her father. She had seen him at night, ripping hair from his head as he pored over documents and letters. He would slam back into his chair and put his head on his hands and sobs would rack his body. Sometimes, he would rip open a cupboard and pour himself some amber liquid, and that seemed to calm him down.  She never knew when the episodes would come, but she could always hear them from her corner of the 5 by 10 foot bunker.

“I don’t know, Baba. A good story,” she said finally, hugging her bunny to her chest and squeezing a small ounce of comfort into her.

“A good story.” he sat back in his chair, setting the diary aside on the small metal table. “Come up and I’ll tell you a good story.”

She clambered unceremoniously onto his lap, snuggling into his shoulder obediently. She relaxed as she felt his heart beat rhythmically on her chest and he placed a callused hand on her midsection. His hand was so big it fit all the way across her body, hip to hip. He leaned back, thinking. “Once upon a time-”

“A story, Baba. Not a fairytale,” Lilah interrupted. Her ice blue eyes, so like her mother’s, pierced into his.

“Many years ago there was a young boy, and he kept a diary. Both of his parents had died, so he lived with his elderly grandmother. He wrote in the diary all the time to pour out his emotions; he couldn’t speak to his grandmother because she was a strict Jewish woman, and she was very cold and kept to herself. He went to school every day but didn’t have any friends, and he grew into a lonely man, very intelligent but sealed off from everyone except his diary.”

“Baba, this is a sad story.” she shifted uncomfortably, irritation rising in her chest. She crossed her arms.

“Trust me, my darling, it gets better.” He squeezed her shoulders with one arm. “The boy grew up in this very city above us, and he got a job in a factory on the outskirts. He made certain car parts for twelve hours a day, fifty cents an hour. He felt he was going insane and often went out to drink his problems away.”

Like you do now? The thought severed through her brain like a live wire. Her selfish, drinking father. He still had the stale stench of alcohol on his breath, like he forgot to wash out his mouth. “What else, Baba?” she forced out with as sweet of a tone that she could muster. She placed her smaller hand on his in false compassion.

“He went out one night and meant a lovely young woman singing at the pub.” His voice wavered slightly. “She had long, wavy blonde hair and the bluest eyes he had ever seen. Her name was Marilyn, and she took pity on the broken man. She took him home and cleaned him up and gave him a bed to sleep in, food to eat. Better yet, she was Jewish, just like him.”

“Did they fall in love, Baba?”

A misty look glazed over his eyes and he cleared his throat, looking down at his daughter with a soft white-toothed smile. “Yes, Lilah, they did. They fell in love, and they got married, even though he was too poor to afford a ring for her. They started a new life together, and then…” he trailed off and coughed over his shoulder, his chest heaving. “We were pregnant. She gave birth. And then Marilyn got HIV and passed away as the world war started.”

“This world war?” Lilah asked, dumbstruck. She stared at him, agape.

“Baba… is the man you?” she asked softly, twisting her hands together.

“Baba…” She climbed off him, leaving her rabbit behind. She stood in front of him, staring at the broken man before her.

She felt no pity.

Rage swelled in her chest. “You killed her!” she screamed, and immediately hot tears started to stream in waterfalls down her face.

“I didn’t.” he replied quietly, eyes downcast, his posture alert and tense.

“She couldn’t just have HIV!” Lilah snarled, chest heaving. “School- they told us it’s transmitted through-”

“Lilah…” his voice was soft as he slowly raised his eyes to hers. “She met other men before me.”

“Then why didn't she get sick until she met you?” she demanded, balled fists banging off her sides.

He was silent at that. Outsmarted by a six year old.

“I hate you!” she screamed, blonde hair swinging around her bright red face. “Baba, I hate you! You killed her!”

“I did not!” he yelled back this time, leaping to his feet, throwing the chair behind him and tipping it to the floor. “I did nothing!”

“You did! You stink of alcohol and lies!” she ran up and kicked him in the shin, making him bend down to his other knee in pain. He grabbed her shoulders and forced her to stare into his ice cold eyes.

“Listen to me,” he said slowly, his voice low and threatening. “Listen close. I did not kill your mother. I still have a drinking problem, but I did not kill her.”

“And if you’ll follow me, I’ll show you the bunkers.”

Lilah followed the tour group down into a hole in the cobblestone street, her heart beating rapidly in her chest. She smoothed out her blouse. She was an old woman now, in her fifties. James Wolken, her baba, had been dead for more than ten years. She had nothing to fear from this place.

She saw the corner of the bunker, where her old floor mattress had been. A newer one was placed to make it look more authentic and real, as had the rest of the furniture. She traced her fingers over one of the smooth steel chairs by the table, feeling it cold against her skin. Many bowls of soup were eaten at that table. The memory danced across the back of her mind, remembering the fight she had with him and closing out the tour guide’s voice.

She had barely spoken to him after that. She left when she was twelve, when the war was over and she could go work in a factory. Her last full sentence to him was burned in her brain.

“I hate you, Baba,” she whispered under her breath, gripping the edge of the table. “But I’m sorry.”

Lilah laid a small bouquet on the grave and clasped her hands together, unsure of what to say.

A gentle wind whispered past her, rustling the trees. She knelt down and placed a hand on her father’s headstone. “Baba…”

She swallowed. “Baba, I’m sorry for everything I said. I didn’t mean it, and I was just a little kid. I know I hurt you, and I’m sorry.”

Tears threatened to spill over. Quickly, she turned and started speed-walking back to her car, but she stopped at the handle and turned back.

The wind carried her words to the grave, and the broken, dead man inside finally was able to rest in peace.

Hiya! I don't respond to comments that often anymore but I do leave independent comments on other stories. I really like this story (I like a lot of historical/creative nonfic stories) and I love the title. And happy 50th story! I don't have too much to offer in the way of critique except to cut down on clunky or unnecessary phrases. For example: "Bunker in Nazi Germany, below Berlin" could just be "Berlin, 1955" and the reader can deduce it from the following section. Same with "She was an old woman now, in her fifties. James Wolken, her b...

Thank you, Zilla!! I'll remember that. I struggle with narration a lot, wondering if it's too wordy or not descriptive enough. That helps. Thanks!! You have no idea how much it means to me getting critique from you, because you're such a great writer. :) -Meg

OMG YOUR WRITING IS *chef's kiss*

Thank you!!! Celeste!! How have you been?

Great! OML WE HAVE NOT TALKED IN A MONTH

Wassuhhhh are you keeping busy?

Happy 50th story, Meg!!!! This is a great fiftieth story, I really loved all the emotion and the softness of the story. It was so sweet and I think you did a great job with it!!! -Lily ooh! also, you're in my latest tsddddddd!!!!

WHATTTT AYYAAYYAYAYA I'LL GO READ IT NOW THANKSSSSSSSSSSS Thank you for the feedback, glad you liked it!

Lol, how does everyone write children asking for a story so much better than I do? I love how heartwarming this is, and how you slowly let us learn about the characters solely through their smaller actions and phrased. Great story!

Thank you!! It means a lot! 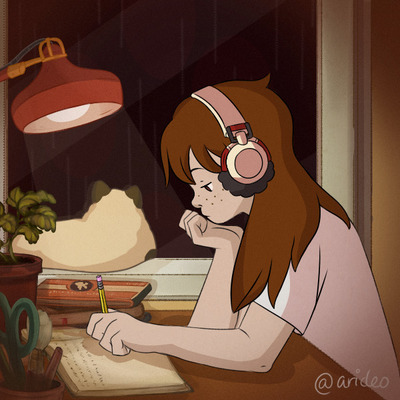 Great story! I love how the time periods switch, and I like how you show Lilah’s guilt for yelling at her father when she grows older. 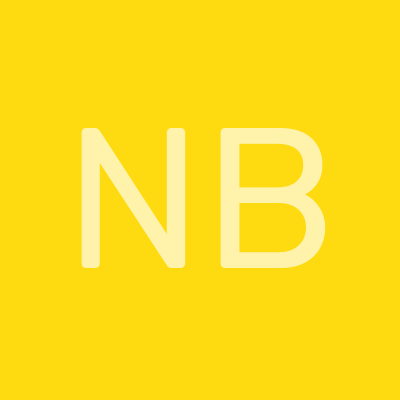 The story's great. I really liked. One suggestion I would offer would be to do some fact-checking when writing a historical piece. World War II ended ten years before the story started (1945). I'm also a little surprised that a six-year-old was taught about HIV in school at that time, especially since HIV wasn't really identified until the 1980's. I think your story is well-written, but combining that with some additional research can make it even stronger. 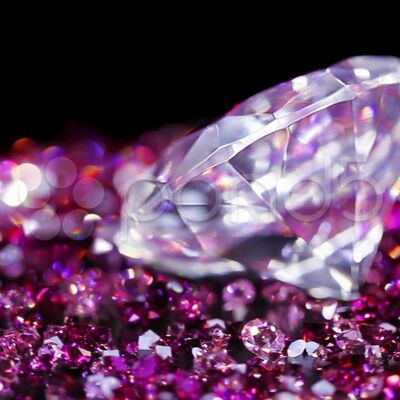 Everyone's been getting downvoted, it's really horrible and I'm here to help upvote, keep up the good work!!