I'll take care you, even after I die

Beth turned 78 years old, and had been widowed a year prior. It was her last night in the house where she that her late husband shared their life together in. She was moving to an assisted living community. It was time that she come back to the outside world instead of hiding in her home. Yes, it had been a wonderful past 57 years. However, she was no longer interested in residing in a drafty old cabin alone. Plus, she had sold all the live-stock, and horses just to pay the farm hands on the huge 100-acre piece of land. Her boys had families of their own, and a lives of their own to live. She had everything she needed for her new life packed in just a couple suitcases. After all the rent had been paid for her new apartment in the new senior community in Canton, Texas. Her sweet daughter lived there, she was an art, and ballet teacher. Her daughter's name was Anna. Anna was successful, she'd always been a wonderful daughter. Anna Beth had pleaded with her mother to come live with her recently. A year earlier when she became widowed, Anna offered the invitation. Finally, it was in fact time for Beth to move to assisted living. Anna got her wish, about her mother moving. However Beth was only moving closer to her, not in Anna's home. Beth thought it right to be around people her own age, so she could relate with them, and visit with them, play cards, have bruncheons, luncheons, outings, and all the stuff old ladies like herself like to do. So, this was her last night on the ranch, and she had prepared a fine meal. Her late husband's favorite. She set two plates, and two sets of silverware. Beth knew very well that she was the only one eating dinner. In her minds eye she imagined her late husband was with her in spirit in the room. Beth only fixed food on one plate, but she poured two glasses of wine. She planned on drinking the other glass of wine herself, because Mr. Kelly would not have her waste it. Beth sat down, and to her surprise there were dinner candles, and the candles were lit. She did not remember lighting them. Also to her surprise, there was a bouquet of beautiful, extravagant roses on the table. Beth didn't remember buying those roses, and she didn't light those candles. What was going on? The cabin was too small, so she certainly would have known if someone had been there. Beth was so perplexed with dis-belief that she blamed it on the wine, and her failing memory. She finished her second glass of wine. If her memory was failing, or she was developing Alzheimer's one more glass of one wasn't the only thing that would send her to the funny farm. There she went again, that Mr. Kelly's fantastic, and looney sense of humor certainly rubbed off on her. Mr. Kelly sat by her and they both stared at their wedding picture. Beth woke up the next morning to hear a rooster crowing, and she didn't even remember going to bed that night. Mr. Kelly made it a habit to do dishes quite frequently during there marriage. Amazingly, the dishes had been done. Last night's dishes were washed, cleaned and packed. Beth woke up to fresh coffee in a cup by her bed. The coffee was still hot, and the clock read 6:15 am. Well, it was the day, Beth put her clothes on and made breakfast. Soon, her daughter would arrive to take her to her new home. So, she set up the table in a romantic fashion just like the night prior. That morning she cooked her favorite breakfast food. She was ready to go after she looked one last time at her wedding photo. Once again, she sensed her late husband Mr. Kelly behind her, he whispered in her ear, "Those were the most wonderful 57 years of my life. Now go and finish the rest of your life in Canton and we will meet when it's your time to leave this earth." Beth was startled when she opened her eyes to see no one there, and to hear frantic knocking on her kitchen door. She went to the door and opened it for her daughter. "Mamma, mamma... are you ok? I stood outside knocking for 10 minutes, and I could see you sitting at the table with your eyes closed holding that picture. Are you ok mamma?" "Why yes child, I am just fine, get my bags, let's go." Beth looked so inappropriately concerned and said, "Mamma, Mamma what were you doing, are you ok? I can wait if you need some more time," Anne said. "Child, I have had a wonderful 57 years here, I am ready to go. What are you talking about, what is wrong with me? I’m moving to a senior community, aren't I allowed to practice having a senior moment before I become an official senior?"

That was Mamma for you, she tried to take everything with a grain of salt every since Mr. Kelly had died. I remember Mr. Kelly saying on his death bed that he would help her get on in life without him when he left. I guess that’s part of what he meant, because I heard she was a pretty serious young lady until they married. Mr. Kelly was nothing like Papa Murray. Sargent Robert Lee Murray was Mamma’s father. He was a military man, so I guess there was a reason she was so strict and strait laced. I suppose growing up that way encouraged her to, “walk the line,” so to say. However, it seemed like Mr. Kelly had marked Mamma with his wonderful sense of humor. That must be how he had planned on taking care of her after he was gone.

Anna put her mother’s bags in the trunk, and the two ladies slipped back in the kitchen, and they both sat at the table looking at the wedding photo one last time before they left for the trip to the assisted living facility in Canton. 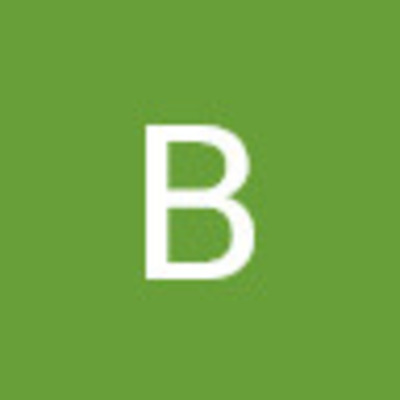 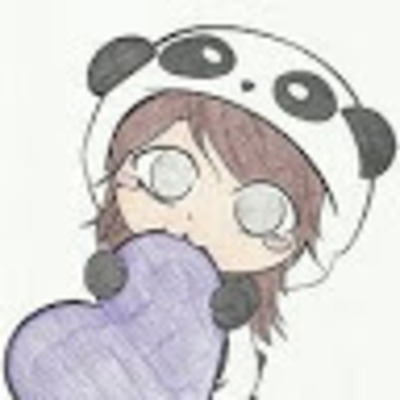 A few grammar errors, but other than that, good job!