Being good Southern Baptists, we went to church three times a week, twice on Sundays and once on Wednesdays just for extra heavenly brownie points. I don’t remember ever missin’ church on a Sunday and rarely on Wednesday’s brush-up session.

Everyone I knew went to church. I don’t believe I knew a single child who didn’t belong to some kind of church. In Alabama, that is just the way things were. Most everyone was Baptist, either the white Baptists, like us, or the black Baptists. I never realized the difference and how much more I enjoyed the black version of Baptist until years later when our church choirs performed in each other’s churches. I thought I had signed up for the wrong one and immediately felt at home in the black Baptist church.

There were a few strange denominations even in Marion ‘cause not all churches are the same. For example, there were the Whiskypalians. I recall Mamma sayin’, “I can’t believe the preacher drinks wine at Christmas parties and at Communion, well, that is REAL wine.” We Baptists use sweet grape juice. So faithfully following in the footsteps of Jesus. my family didn’t touch any kind of liquor. There was a Pentecostal church in town but Momma said all that hand wavin’ seemed pretty close to dancin’ and we all know where that can lead. The Methodists? Well, they were a rather reasonable bunch, but when you don’t almost drown the kids and the kids don’t fight back when they are bein’ baptized, you gotta figure there must be somethin’ lackin’ in the Methodist way of doin’ things.

Bein’ baptized meant being dunked underwater which was a pretty terrifyin’ test of faith, especially if you didn’t know how to swim. I remember once feelin’ that I was goin’ drown when a boy baptized me in the lake near our town. He held my head underwater and I thought I would never see the light of day again.

I never liked deep water after that. I did, to my credit, become a lifeguard, and it was a test of character to have to dive down and pick up a weight at the bottom of a pool or drag a drownin’ person to shore. I had to muster all the grit within me to get that certificate but I did it. To this day, I am not a great swimmer but if you are drownin’, I probably can help you.

Ours was a country Baptist church, and I will never forget the day when the preacher spoke at my seventh-grade church school graduation. Momma sent me to church school ‘cause we could get in extra Bible study and we wouldn’t have to “mix with the wrong kind.” It was a memorable commencement speech. I say that with confidence because, I have never forgotten it, even after all these years. He said, “If you are free this afternoon, come on down to Billy Jones’ shootin’ range. Billy has kindly offered to give a 50% discount today to our church members. Everyone should know how to shoot a gun. I am speaking to you ladies too. These children graduating here today are twelve and it is high time they learned how to shoot a pistol. You never know when you might have to defend yourself. There sure is a lot of evil in this world.”

Being a girl, I wasn’t sure if Daddy would take me there but he did. I climbed up in his white Ford pickup and off we went to Billy Jones’ shootin’ range. Daddy had brought his own 9 mm pistol so he wouldn’t have to rent one from Mr. Jones. We walked over to an empty spot in front of a target that I would say was, oh, about 10 feet away. Daddy showed me how to load the gun, then cock it, and finally how to pull the trigger. I held my breath and I gave it a go. It was loud and it had a kickback, but it was kinda excitin’. I missed the mark the first time because I was surprised at how powerful it was. I tried a few more times and by my fourth shot, I had hit the bullseye. Daddy looked proud. Lookin’ satisfied with me, Daddy took his gun back. Daddy was a good shot and never missed the mark. I once saw Daddy open the front door, pick up his rifle and shoot a chipmunk about 30 feet away. Daddy hadn’t even gone all the way outside to shoot him. He just stood in the doorway, got the little fella in his sights, and then did away with him in one shot. “That damn critter has been digging under my barn. Guess he won’t no more,” was all Daddy said.

Here in Marion, there wasn’t much to do for entertainment. Daddy would drive us into town every Thursday after school to do the shoppin’. It was the highlight of my week.

That particular day was cold, I remember. I wondered if we might even see a little snow. Sometimes we got a little in January or February. We hadn’t gotten any yet this year and as it was the 18th of February, the month was already more than halfway gone.

I put on my jacket and got in the pick-up. Daddy had his rifle in the gun rack behind my head. Momma was sittin' next to the window, holdin’ her purse in her hands. She always held it more tightly when she had the shoppin’ money for the week in there.

Momma let me pick out a few things I wanted at the store. Since Daddy didn’t drink liquor, a 6-bottle pack of Pepsi Cola was our weekly treat. Daddy loaded the groceries in the back of the pickup and we started off for home. When we got to the center of town, we saw a lot of black folks gathered on the street in front of the police station. “I think there might be trouble. I better get you all home,” Daddy said in a worried kinda voice.

Suddenly, the street lights went out and I heard a shot. Daddy didn’t look back and drove straight home. On the news the next day, I heard that a young black man had been shot by a state trooper. About eight days later, that young man died.

Since the church school only went to the seventh-grade, I went to the local high school after that. That fall, my school began bussin’ in black students. I had my first black teacher and half the students in my class were black. I wondered what that year would be like.

Our first assignment was to learn everyone’s name for a spellin’ test. I found out that some black kids had names that were harder to spell than the white kids’ names that I knew like Billy or Sarah. I wondered if my name, Priscilla, was hard for them to spell, you know, so I said everyone could call me by my nickname, Prissy.

I found out we were not so different. That it was okay to have black friends. I found out black teachers were about the same as white teachers. The first one I had was a woman and she was tough but fair. Lookin’ back, it must have been some heck of a year for her too.

No one much moved in or out of Marion in those days, so I went to school with the same friends until the twelfth-grade. They are still my friends and neighbors today. So when some of them told me they were going to march in front of the police station for Black Lives Matter. I made a sign and I marched too. I took time to think about my sign and I finally wrote, “For Jimmy”. It felt good to be standing together in that same spot so many years later. Daddy said that there wasn’t any need for me to get mixed up in it.

I still think of that momma who lost her son and the day that I found out for myself that Daddy wasn’t always right and that there sure is a lot of evil in this world. 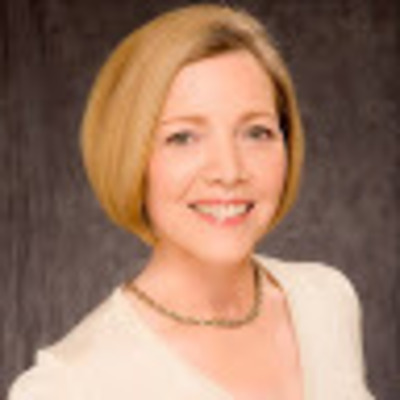 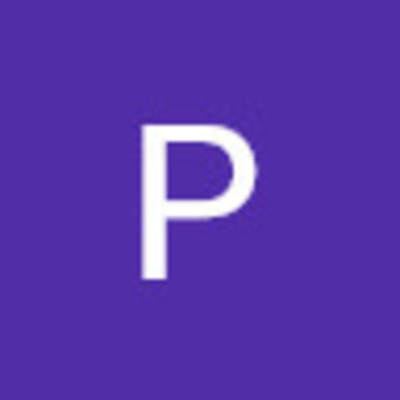 I am not prejudice. I have black friends. I am from Alabama. I believe God loves us all, but you should check out the black lives matter web site and see what they stand for. I liked your story. It is very well written