I fell in love with the stars

Submitted for Contest #8 in response to: Write a story about an adventure in space. ... view prompt 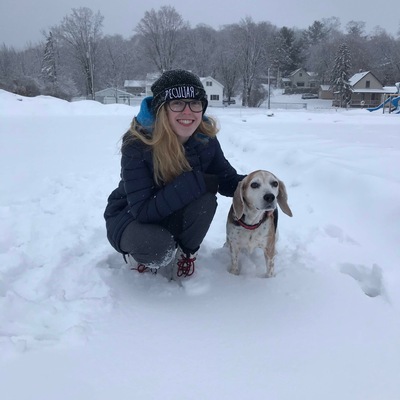 I fell in love with the stars at an early age, and honestly, why wouldn’t I? Trillions of tiny specks of light dotting the night sky, each so much more than they appear from a distance. I suppose it was metaphorical that, unlike my beloved stars, I would never burn out.

I joined up with the Union of Orion’s military the day I turned twenty and found myself farther away from home than I could have ever imagined. I loved it. The mind-numbing drills and training were a small price to pay when I was exploring what felt like the whole galaxy, system by system. When my superiors offered me a position as a pilot, I took it with enthusiasm. There never was a boy with more drive, they would say. At the time, their praise meant everything to me.

As I climbed in the ranks, I slowly forgot why I was there in the first place. The child whose actions had been a love letter to the stars had become nothing but a distant memory. That child was gone, replaced by an empty shell of a soldier. I don’t like to talk about what happened next. About the planets we ravaged, the civilizations we slaughtered in the name of Mother Earth. War became my prayers, death and destruction, my gods. We killed and we conquered and we crushed any last remaining piece of our humanity. And we felt nothing.

After forty-one years of service, I was given the opportunity of a lifetime. Technological advancement had fulfilled the human race’s greatest wish; immortality. I was one of fifty chosen to be the first to reap the benefits of the machine, and I accepted without hesitation. The whole affair was the biggest news of the century and attracted more criticism than commendation. We have no right to interfere with the basic laws of the universe. We cannot play god, said the same politicians and celebrities that supported our merciless conquest of the galaxy. The human lifespan is not ours to bend to our will.

The procedure was successful, and all fifty test subjects became immortal. The process became the Union’s best-kept secret, as this was to be our greatest advantage in warfare. I myself was retired, being an old man, but I stayed as active as they allowed me to. Almost a century passed before they kept me out for good. Immortality had not become as widespread as first anticipated, and there were only a few hundred immortals total. We were supposed to be technology’s greatest achievement, but instead, we were outcasts.

I don’t fully remember how it happened, time becomes muddled when you have it all at your fingertips. One day was just a normal day, the next I was on a cruiser with every other immortal created. The universe had grown weary of living side by side people who would see eternity and wanted them gone. We would never leave.

We passed another star yesterday in our drift through the cosmos. The sight of the celestial bodies that had played the largest role in leading me here invokes the closest thing I can possibly feel to sadness. I find myself wishing I could fall asleep and dream of better times, where the stars of the universe were just tiny dots in the night sky I grew up with where my hands were not soaked with blood and my mind not drowning in guilt and regret.

I cannot die, but I find myself wishing I could. 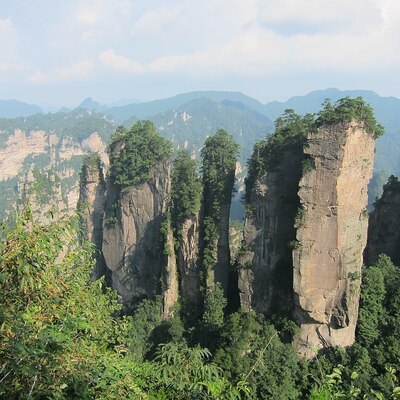 I was hoping for a positive ending but I still liked reading your story very much. So to continue your story, you could have them join together to form a “statue” or a “monument” type structure. Over time, this structure would get old, covered, and worn. Then, forgotten like Stonehenge. Until one day, a small girl wakens you up. And you begin to feel hopeful and cheery.