I was staring at the falling snow outside the window when Ryan walked in.

“What are you looking at?” We just woke up and he was already starting his nonsense.

“Nothing.” He seemed genuine.

“I’m just looking at the snow.”

“I thought you hated it.”

“I hate being in it but it is pretty.”

“Ok.” He walked out the room and didn’t come back.

I went back to stare out the window but something caught my eye. There was something sticking out of my brother’s backpack. I couldn’t really tell what it was or why that thing had caught my eye so I ignored it.

I set my gaze back to the falling snow that was falling faster. I checked the weather and it said there would be a blizzard. Blizzards were probably the only thing worse than snow.

There was a knock on the door and my father walked in.

“But there’s gonna be a blizzard and it’s still early..”

“I know but we got to spend some time together.”

“But we did that yesterday with the sledding.”

“Claire just get ready.” I sighed and he walked out the room closing the door as he exited.

There was no use in arguing after all it was really early.

We arrived in front of a small cafe. It was warm inside a pleasant escape from the snow. We were seated in a booth right next to another family. They had a small child maybe around 5 and a teenage boy that looked to be about Ryan’s age.

“Ok, what do you guys want to eat?” Our mother was asking us to make sure we knew what to say when the waiter came around.

“Just a bagel and cream cheese.” Ryan always got the same thing everywhere we went.

“Dad’s right. Can I just get some coffee? I'm not really hungry.”

Mom shook her head, “Claire you have to eat something.”

“I know I’ll eat something later.”

“Are you guys ready to order?” Our waiter showed up with a pad and pencil in hand. We recited our orders again and he left. He looked like he was older than me but younger than Ryan.

We finished eating and headed back to the hotel.

We were almost there when Ryan yelled, “Race ya.”

He had already been in front of me so he got a head start. It didn’t matter though because I had always been faster than him.

“How do you get a head start and still lose?” I laughed at him but he was a sore loser so he complained.

“You know I did cheat but I’m not the one acting like a child. I understand that it might be hard to lose to someone younger than you but you have to accept defeat.” I was out of breath but that sentence came out surprisingly well.

“Refuse all you want I still won.”

“Whatcha starin at?” He tried hard to sound friendly but you could tell he was annoyed.

“Um, I’m just looking at the snow. You know there’s supposed to be a blizzard?”

“Yeah, I’m not gonna be able to go out during it though.”

“Why do you sound disappointed?”

“I’m sorry you like going out in the snow?”

“And yet you’re here staring at it.” He walked away and left me in thought. I guess the unnamed boy has a point. Maybe I did like the snow just a little. I liked it enough to be constantly staring at it.

Something flickered and it caught my eye so I went outside to see what it was. I was freezing but that’s probably because I went outside in a blizzard. It was a hassle to get to the frozen lake but I made it, eventually.

It looked like a piece of gold had been frozen under the lake. It was small and hard to see but somehow I was able to see it. It kinda looked like the thing sticking out my brother’s bag. The thing I had forgotten about until now. I wanted to get closer but something told me not to. I usually listened to my gut whenever it told me that something could be dangerous but I didn’t care. Something about this object intrigued me so I tried to get closer.

I stepped onto the ice and felt the frozen ice beneath my feet. I had been wearing shoes but the frosty feeling of the ice lingered on my feet. I took another step closer to the shining object, careful not to crack the ice. I wouldn’t want to fall into the water when no one was there to help me.

Another step and I was in reach of the thing. The only problem was that this item had been underneath the layer of ice. I would have to break it somehow. I had tried so hard to avoid breaking the ice and here I was stomping on it to release something from its hold. I didn’t even know what it was but it just spoke to me.

A forceful stomp caused the ice to break allowing me to grab the thing. I didn’t get to see what it was before all I could see was black. I felt water pierce my skin and out of instinct closed my eyes. It felt like a force had brought me down here. Like something was there with me on the lake.

Loved both parts of this story! The brother part is super relatable, even though mine is younger. It's a bit fast paced, but still enjoyable. Can't wait for the next part! 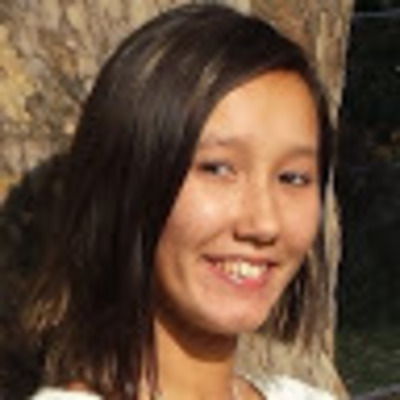 From the comments this sounds like a continuation of another story and I haven't read the first part. But I was really confused who was talking at what time. When writing dialogue make sure to end with a comma instead of a period and then a dialogue tag that indicates who's talking. You can use punctuation at the end of dialogue if it's followed by an action. Other than that it's a good story so far can't wait to read the first and third installation.

Amazing! Waiting for the next part. ☺

NO WAY! I just read your bio and we share the same birthday! SNOW FOREVER! And my previous favorite color was purple also! Coincidence? I think not!

BIRTHDAY TWINS!!!! its like we were meant to be friends :) 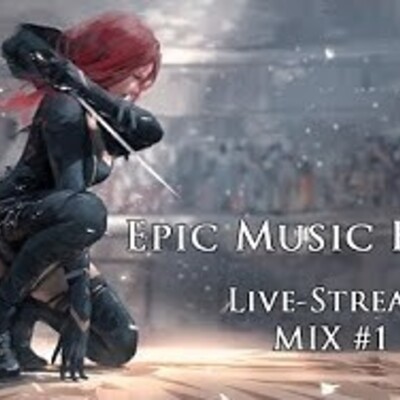 Follow Account is your alter ego? I won't tell anyone... Oops. This story is on your page.

Ohh I love cliffhangers, I've been reading more of them lately, I wonder what the thing was. Hope your having a good day :))

thanks :) i actually know what the thing is (of course i would know its my story) but im still trying to figure out why she ended up in the lake.

Ohh lol I was wondering why the title was a part 2, I don't think I've read the first part yet