She was kind so I should be able to talk to her. I shouldn’t get nervous or stumble over my words with her.

“I like your name. It reminds me of peace for some reason which is odd I know but I just wanted to say your name is pretty.”

“Can you help me with this one thing from math? I understand it but not fully so if you don’t mind can you help me?”

“Do you remember when we used to talk almost every day?”

“How does it feel to be popular?”

“Does it ever get hard or bothersome to hear your name all the time?”

She was brave and wasn’t afraid of anything except getting into trouble.

“Hi, Kamara I was wondering if you would get lunch with me.”

“Does it feel good to not be so well known?”

“Do you wish you were more like Melody in the sense that she’s popular?”

“Why do you fear getting in trouble? Is it the punishment you're scared of? Is it your parents?”

He was always in somebody’s business and was always around. Trouble seemed to follow him.

“How are you always getting in trouble? Do your parents not care?”

“How does it feel to know that everyone knows your name?”

“Were you ever a good kid?”

“Do you like getting into trouble? Do you like the punishment behind it? Do you want to be remembered?”

“Are you scared of being forgotten?”

Felix was Felix or at least that is what everyone says. He was just himself which was always a nice break from everyone pretending to be something else.

“I wish I had a personality like yours. How come you aren’t afraid to be yourself?”

“Would you say that you still put on an act even while being yourself?”

“Is this even your true self?”

“Are you in some way appealing to some people which is why you act the way you act?”

He was the smartest kid in school so he should talk to me.

“Can you help me with some of the homework?”

“Do you feel pressured to be the smart kid?”

“Was it ever hard to get the grades you have now?”

“What was the lowest grade you’ve ever gotten?”

“Do you get tired of people asking you for answers?”

“Are you tired of having such high expectations put on you?”

She was artsy and always seemed to be fun to talk to.

“What inspires most of your art?”

“Do you actually like art or was it something you do because you’re good at it?”

“Favorite thing to do besides art?”

“Do you think you’ll ever get anywhere with your creations?”

“If you didn’t do art what would you do?”

“Do you feel lost without your art?”

“All of the hobbies in the world and you chose art. Why?”

She was kind of like me but more talkative.

“Even though you’re somewhat like me, do you fear being an exact copy of me?”

“Are you quiet by choice or circumstance?”

“Would you ever talk more? If so, how would you do it?”

“Would you consider yourself as forgotten?”

“How would you describe yourself?”

He was known by his name nothing more nothing less.

“Would you ever consider changing your name? If so, what would your name be?”

“What would you rather be known for?”

“Are you trying to be known for something other than your name?”

“Have you ever been known by something else? If so, what was it? Did you prefer being known for that or just your name?”

I wrote everything I wanted to say to people on paper so I wouldn’t forget. Still, with all of this written down, I never seemed to talk much. I’ve always had a lot of questions for people. I’ve always wanted to know more. I was constantly told that “Curiosity killed the cat,” but that didn’t stop me from asking a million questions. Something was always interesting to me.

I never actually talked to anyone but I liked having questions to ask. In a way, they were questions to myself rather than to other people. I usually ran the other way when it looked like someone would approach me. If I ever did have a conversation with someone it endly quickly. People would get annoyed with my short answers and walk away. Teachers told me I had to be more vocal and look at people while they spoke.

Eye contact was never really my strong suit. Neither was holding a conversation.

I wasn’t always like this though. One day everybody changed and I drifted into the shadows.

It was more like I became the shadows but only at school. It was like I had two different parts in a play. At home I was talkative and loud at school I morphed into something else. I didn’t mind playing either of these parts. I rather enjoyed being quiet. I wouldn’t have said that about a year ago but people change. I always feared changing but I was probably the person that had changed the most. It wasn’t my fault though or maybe it was. I ask people questions so I don’t have to answer my own. Well, I don’t ask but still.

This is a very.....weird story any feedback is appreciated🤍 if you're confused (like i said this story is weird) the main character writes questions they have for people down but doesnt ask them because of something that happened (what happened exactly? i dont know) please let me know how you liked it and if there are any critiques that need to be made :) 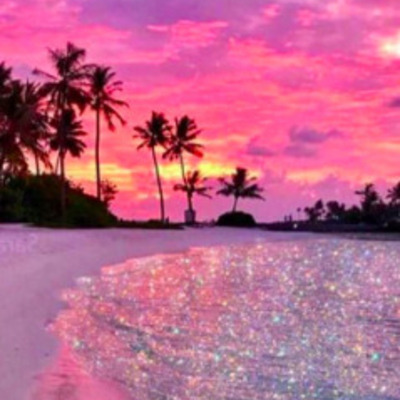 Fascinating story! The topic and events are really unique!! Let me know if you're being downvoted!!! Have a unique day :) Love, Upvoter

very relatable tbh, (I have a feeling most stories from this prompt will be lol). THIs was a vefry interesting and unique read! 😄 great job! (also I read you bio and like same on the whole jade west thing 🙃 lmao)

thank you :) yeah it took me awhile to realize why i liked that scene so much but now i know

np! lol same, the moment it hit me I was like... oooooooooh tHAtS WHy I LikE JAde...

thats basically how it went

lol its just the facts. 😂

HAPPY BIRTHDAY!!!!!!! (ik its on tues but in case i forget ;P) Also, you live in NYC? thats so rad! I live on the west coast and i have never been to new york

IM SO EXCITED!!!! ive never been to the west coast before (i havent been anywhere actually) the only places ive been to is pennsylvania and new jersey cus its close to new york 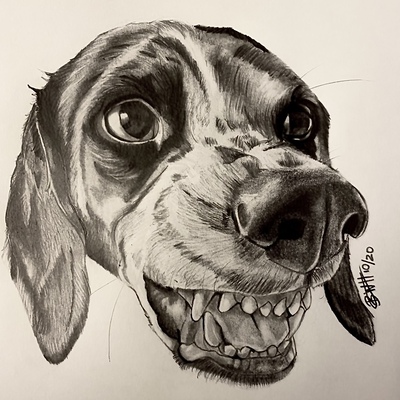 When you're writing a story, it's sometimes ok to leave your reader out of the loop for a bit, but this pushed that envelope for me. As a reader, I was beyond confused. I didn't know if I was reading dialogue, an inner monologue of each named character, etc. I ended up skimming after the third person because I just wanted to make it make sense. To fix this, give the reader a quick heads up and let us know what we are reading. I would have been more interested had I not been so confused. It's the kind of thing that can cause a reader to put d...

You did a good job with the theme and the story is very good once you get past the confusion. So don’t feel discouraged and please continue writing!

You did a good job with the theme and the story is very good once you get past the confusion. So don’t feel discouraged and please continue writing!