The woman tightly gripped her barf bag. It was of the least concern given the circumstances, but admittedly she had been looking forward to the view on her flight. She felt silly for feeling this way; it didn’t matter now. The craft was in auto drive and the pilot had been side eyeing her for a long time. She had grown tired of it.

“Don’t think you can try anything just because of where you’re taking me.”

“Don’t think just because you’re here that you are of any interest to me.”

“I’m looking at you like you’re a criminal. Because that is exactly what you are.”

She would have responded but instead vomited noisily. The pilot stood, extended his arm. She stared at him, not understanding.

“What, you want to hold onto it as a souvenir?” he motioned to her barf bag. She handed it over. He placed it in the chamber and shut the door, ejecting it through the vacuum release and handed her another. She continued to stare at him. It was the kindest anyone had been to her since all of this began.

“How long until we are there?”

“Kind of eager given what’s about to happen to you. It’ll be about ten light minutes give or take, unless we run into trouble.”

“Do you have music?” She figured she might as well ask. He laughed and said nothing.

For a while, she stared blindly at the control panel which looked like its own nano metropolis. The craft felt like it was frozen solid. Vomiting had helped her feel better temporarily but everything was starting to swim again. Her jaw twinged sharply and her mouth filled with saliva. She tried to keep breathing but all she could smell was the metallic atmosphere inside the craft. It began to reek of old, congealed blood and she vomited again. The pilot repeated the ritual of disposal. Her ears were ringing and the vacuum release sounded like a natural disaster happening right beside her. It closed and left an even greater silence than before. She leaned her head back.

“So that’s a definite ‘no’ on the music?” She practically gagged the words out.

“Look, we can talk if you want. But I have two rules if we are. One, I don’t want to know what you did. If you tell me, you’re getting gagged and tied up in the toilet.”

“Two, I want to know something.” She was actually surprised by this. She opened her eyes and looked at him.

“What knowledge could I possibly offer you?”

“Well I know certain things that most regular individuals do not. One is that this,” he gestured to the craft, “only happens if it’s offered. By extension, I know that you have to pick.”

She had stopped looking at him. It was silent.

After he said it out loud it was such an obvious question. She just hadn’t considered that someone would be bothering to ask her this. She was normally very prudent about what details to share with others and calculating in how she shared it. After reflexively thinking it over, she threw her own rulebook out.

“It’s safe to assume that you know nothing or next to nothing about H334?” she asked him.

“You would be correct in that assumption.”

“H334 is.. Unusual. It’s the only known planet that has liquid water but no life. Even the plants are nonliving, like rocks. Trees, grasses, flowers, whatever that is there… All have been there since the beginning. Totally undisturbed.”

“I don’t understand. How can something occur without growing first?”

“Supposedly, H334 had a different atmosphere when it was a young planet. Whatever it was, it allowed some life there to begin to proliferate. They say that something changed. Specifically, that something collected and changed the planet. I’m not sure what it was, but it permeated the atmosphere.”

“It permeated the atmosphere, meaning it came from..?”

“Outside of H334, or so they say. It paused everything. Apparently, there are no winds of any kind either.”

“And you’re going there.” It wasn’t a question.

The woman felt the tiniest part of her smile.

“So, if any of this is true, you will be paused as well?”

“Not quite. H334 is understudied for a reason, but that isn’t it. Whatever toxin or entity that collected in the atmosphere operates differently on animals than it does on plants.”

She was silent for a long time.

“I’m going there to forget. To answer your original question. That is why I picked H334.”

“You want to forget what you did? I almost feel bad for you, but that seems kind of cowardly. Then again, you are a criminal.”

Her nausea began to rise again.

She retched but held it back. Her stomach contracted sharply in protest. The pilot did not react.

“My memories weigh more than I do. I’m tired.”

The pilot shifted his gaze to the control panel and looked over at the woman.

Her eyes flew open and she craned her neck forward towards the cockpit window. H334’s sun hung behind it in the distance glowing against the muted grey of the planet. Even from out here, she could sense the stillness of the planet. If she stared at it long enough, it looked like a flat circle punched through the darkness of space. The color of it had no dimension. There really was no airflow there; no clouds or currents could be seen. As the minutes passed and they drew nearer, the planet grew exponentially larger. Her heart pounded and she had to close her eyes. The view became far too overwhelming. Nothing but the planet could be seen through the cockpit window and the monotony of it made it look as though they were flying into a solid wall.

“We are about to enter the atmosphere,” the pilot cautioned.

The craft shook and screamed for the moments it took to breach the atmosphere. The woman held her breath and pushed herself as far into the seat as she could. As the craft slowed, the metallic screeching ceased and the turbulence all but vanished. The pilot sat back in his seat, his gaze darting between several points on the control panel.

“My sensors indicate no wind flow. In any direction.”

She said nothing. He looked back at her directly for the first time.

“Honestly lady, I didn’t believe a thing you said.”

The craft made a landing so smooth it would have been undetectable had it not been for the light impact from making contact with the ground. When the surface came into view the pilot whistled. The planet was indeed entirely colorless. The dirt, the trees and vegetation she could see from the craft were all the exact same shade of grey. H334 looked as though it had no dimension.

“Please take this,” he said, offering her a suit and helmet. She frowned as she looked at it.

“Why?” she asked, meeting his eyes.

“Memories are heavy because they contain everything. I don’t think you should throw them away.”

She was shocked by his gesture. She feebly extended the helmet back to him but he pushed it towards her gently. 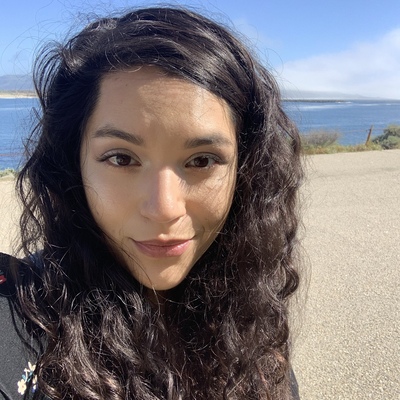 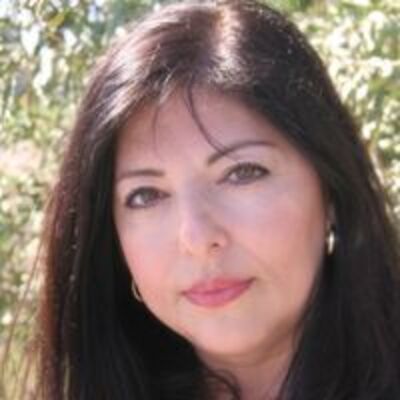 I love how this story captures the imagination and leaves you wanting more! Excellent! Well Done!!